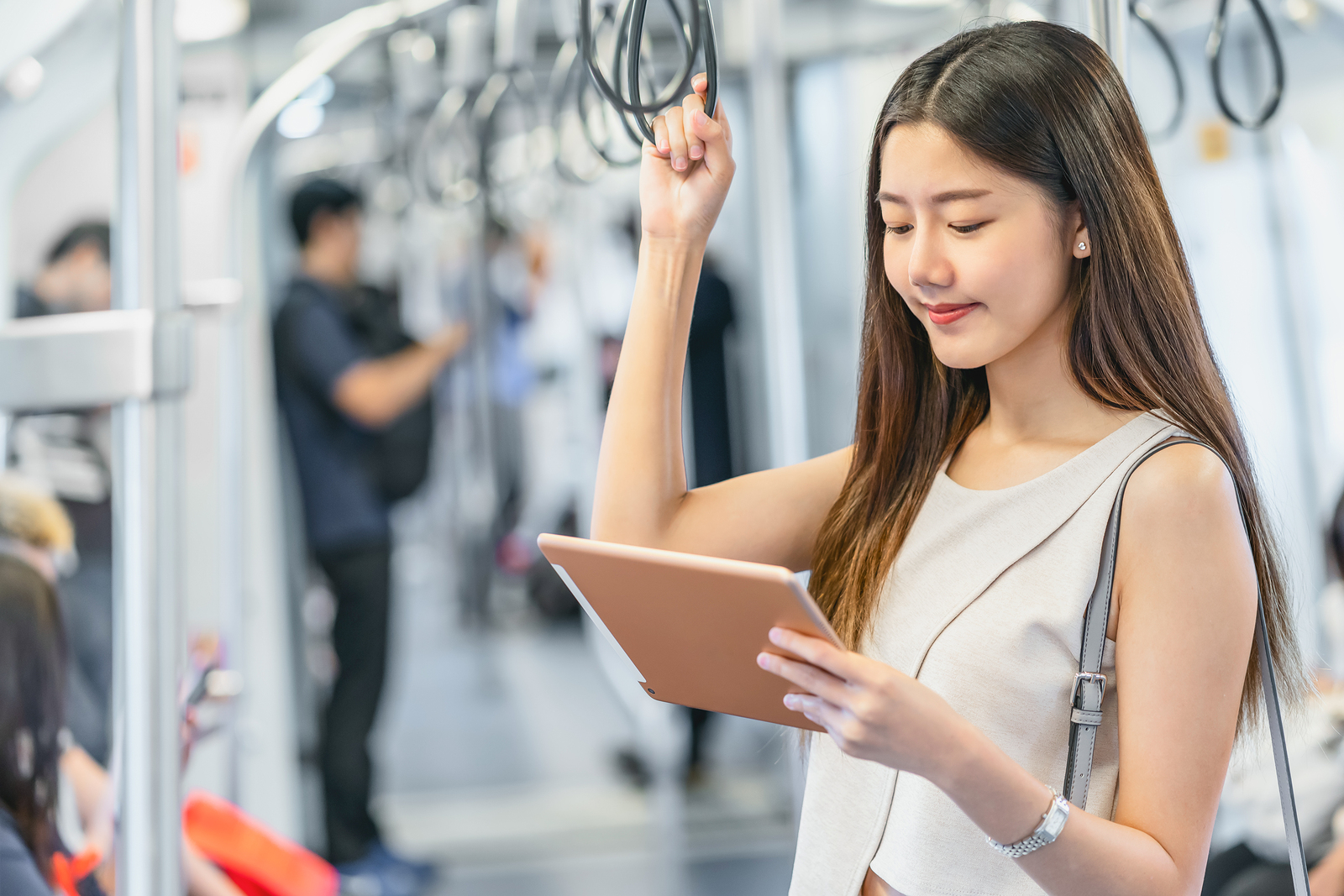 Don’t worry, you’re not alone if you’re feeling a little out of the loop.

With so much jargon being thrown around, it can be difficult to see the wood for the trees, which is why we’re here to hopefully make things a bit clearer.

A simple definition of blockchain

Blockchain is a self-auditing network of information which was initially designed for use with cryptocurrency (although it has seen new uses of late). It is a compilation of records broken down into ‘blocks’.

Bitcoin’s digital ledger was the very first example of blockchain, storing information behind digital coding without the need for a central storage location.

Blockchain information is stored on millions of computers (‘nodes’) around the world but can be seen by anybody with access to the internet.

A Block = digital information about a single transaction (date, time, value, coded username of whoever made the transaction).

Chain = the chronological public database which is created as these blocks join together.

How does blockchain work?

Let’s break it down:

This process is carried out every 10 minutes so it updates a lot like a live social media feed.

Is blockchain beneficial for my business?

The technology which will need to be implemented in order to deploy a blockchain system is extremely expensive and not necessarily something many micro ventures will be able to afford.

As with most things, blockchain cannot promise to be 100% risk-free.

Of course, there is still a risk of technical glitching but research suggests that you would need at least 51% of the network to go wrong to upset the chain, which is highly unlikely.