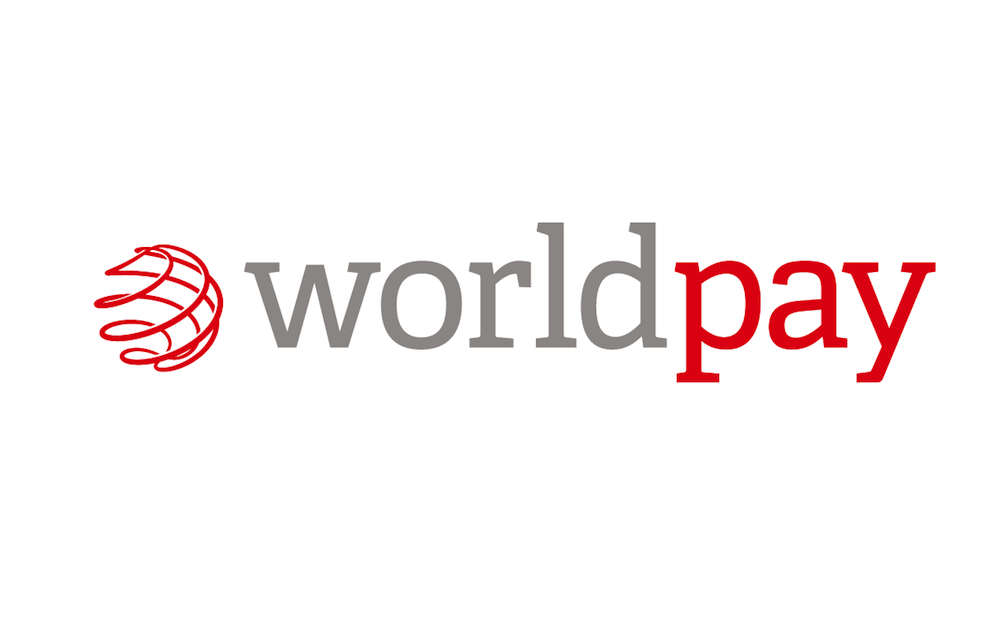 A piece of research from direct selling company Vorwerk has revealed that more than half of UK workers (61%) are eager to start working for themselves. However, those dreams never become a reality for one in six (17%) of wannabe entrepreneurs, but why?

The main block is that people don’t know how to market themselves properly and are lacking confidence.

East Anglia is the area that workers are most worried about how to “sell themselves”, with 26% of people admitting this was the main barrier to them setting up a business. 20% of people surveyed in London, 19% in the North West and 19% in the East Midlands said the same.

Women are more likely to say they’re worried about marketing themselves, with 18% stating this as a problem but men aren’t far behind with 17% of them citing this reason too.

In terms of age differences, the age range least confident were the 18-34 year olds, with 19% worried about going it alone. Those over the age of 55 were found to be the most confident, with 16% saying that lack of confidence was less of a barrier.

Lack of confidence is just one of many barriers in front of many people wanting to start a business. Lack of financial security was also cited by 56% of respondents, whereas lack of confidence to go it alone was at 36%.

Uncertainty around work was a problem for 32% of people, the risk of starting a business (30%) and not knowing what to do (23%) were also problems standing in the way.

While money is a concern for anyone starting a business, it’s also the main motivator for people wanting to do it in the first place. Having a better salary was the top reason for 50% of people compared to having a better work life balance (29%) and career progression opportunities (20%).

Thomas Henningsson, sales director at Vorwerk said: “It’s also totally understandable that people are worried about selling themselves and that they have concerns over the regularity of work and cash flow when it comes to going alone – but there are lots of inspirational people around who have done it and are now reaping the rewards.”

Has lack of confidence held you back in business? What advice would you give anyone considering going into business that is lacking confidence? Please share your thoughts in the comments below