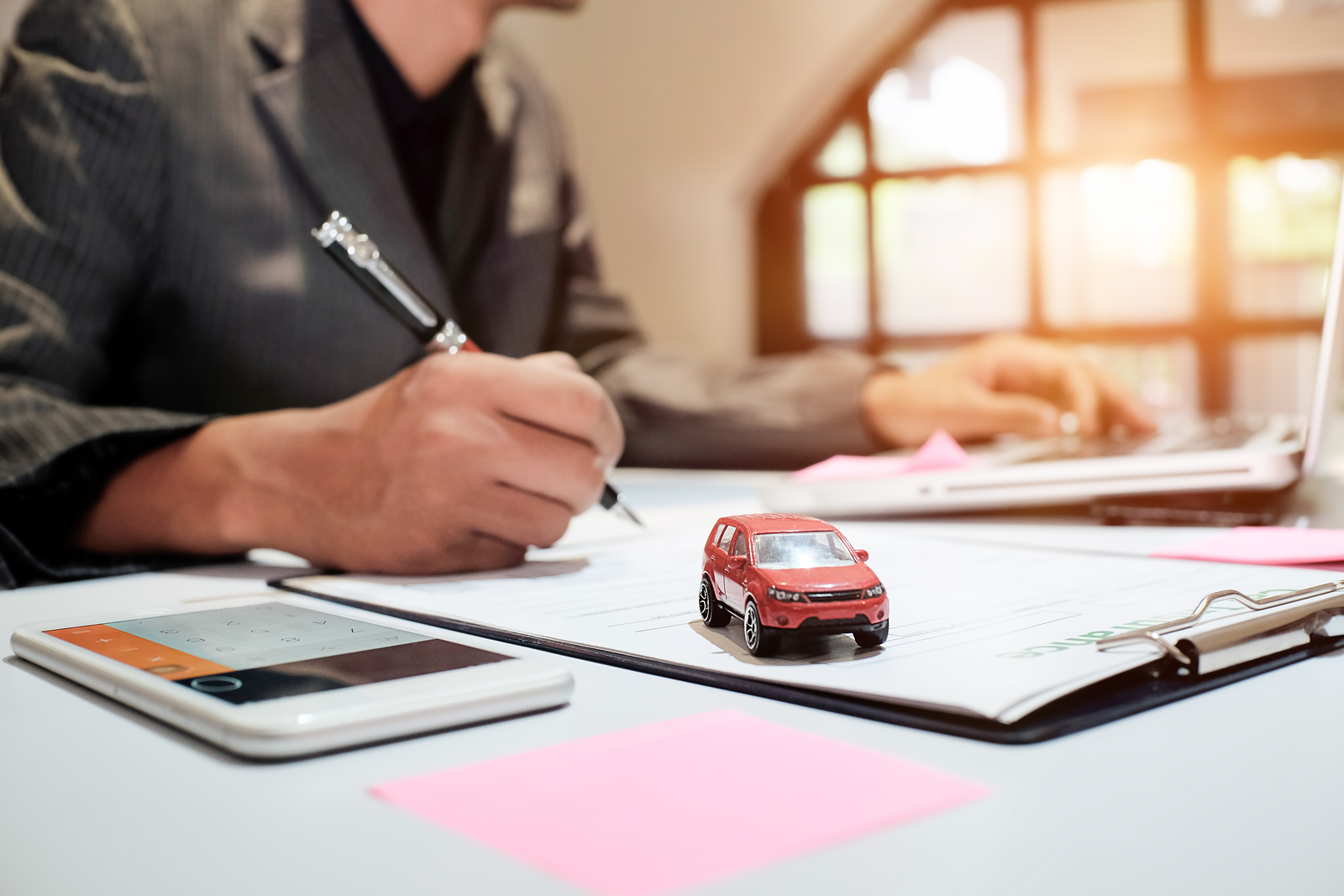 Business confidence stalls for the first time in two years – The Government and Bank of England have been urged to back Britain’s small companies with cheaper loans and help in opening up new export markets. Signs of a slowdown in the UK’s economic recovery have been signalled by recent customer confidence and manufacturing data. being driven by domestic demand, while export orders were broadly flat. Separate research by the institute of Chartered Accountants in England and Wales (ICAEW) and business adviser Grant Thornton points to a “modest slowdown” in economic growth later this year, with skills shortages becoming a bigger challenge to more companies. Its business confidence monitor index showed its first decline in two years this quarter.

Stephen Ibbotson, ICAEW director of business said “The imbalances in our economic recovery that were masked by rising confidence continue to persist – exports remain weak and investment isn’t maintaining momentum.

“We look to the Bank of England and the Government to work harder to ensure that the recovery is placed on a broader footing before we see this still relatively high optimism erode.”

The deputy director of CBI, Katja Hall warned “We need the Government to get behind our small and medium-sized manufacturers to help them to sell their products and services to new markets around the world, giving sustainable boost to long-term growth”.

“While things are slowly starting to improve in the UK, it is not enough to kick-start the growth in capital investment by businesses that we need to see”, Laurence Sacker, partner at UHY Hacker Young.

He further warned that Britain’s smaller companies are still battling a credit crunch. He said “This continued drought in bank lending is not just a question of appetite – it’s about regulation. Regulators now require banks to hold more capital against their activities and that makes lending more expensive”.

“While things are slowly starting to improve in the UK, it is not enough to kick-start the growth in capital investment by businesses that we need to see. The Government and Bank of England need to consider what else they can do to lower the cost of loans to SMEs.”

The recent easing in the rapid growth seen in the first half of the year has prompted speculation that the Bank of England could hold off from raising interest rates until next year. The Bank’s monetary policy committee is set to keep rates unchanged at 0.5 per cent this week but a minority of member could break a 3 year consensus and vote for a rise.

“We would not rule out the vote being split for the first time since July 2011” said Samuel Tombs, senior UK economist at Capital Economics.