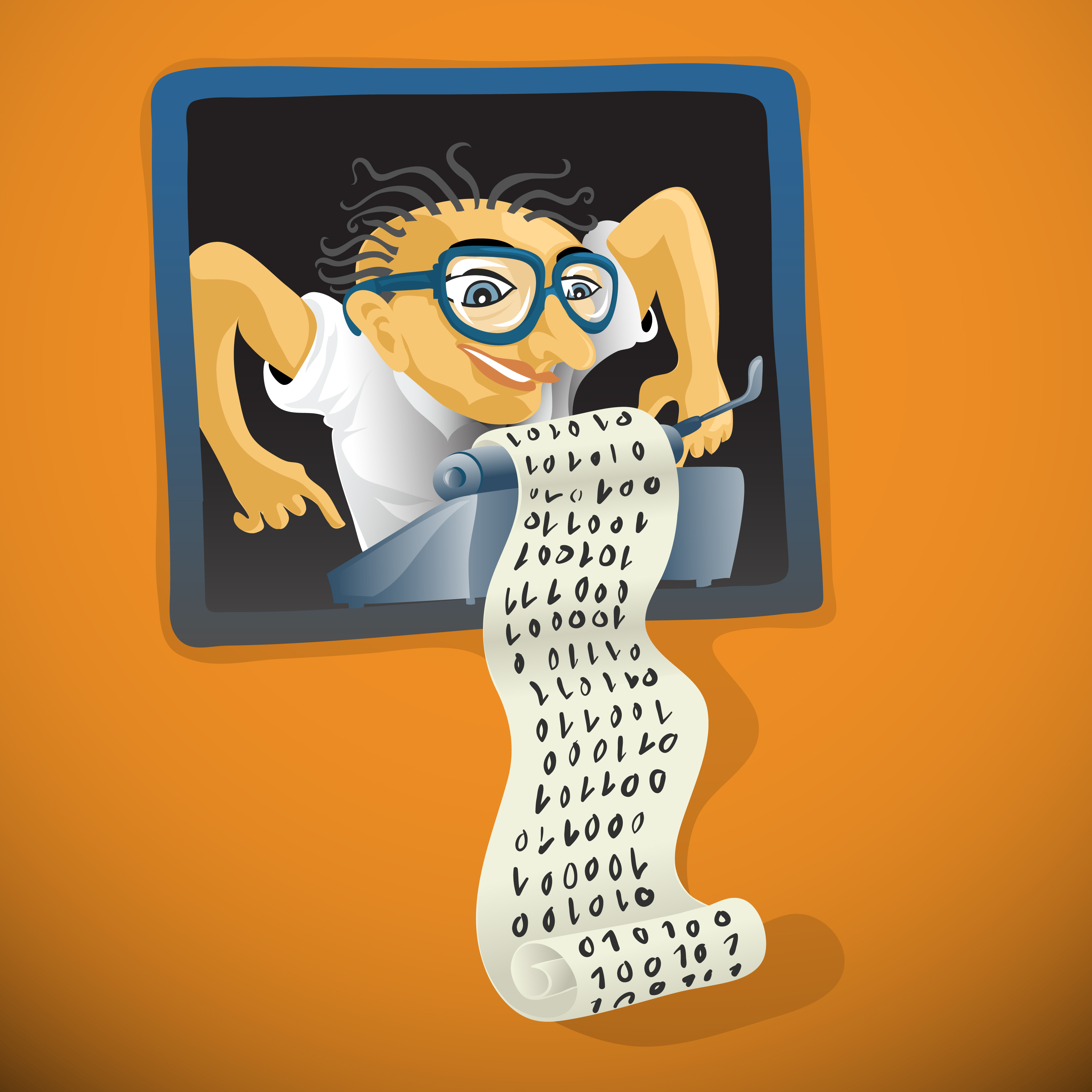 A letter from the Solar Trade Association (STA) to Chancellor Philip Hammond, protesting about proposed tax increases on solar PV, has been signed by more than 160 leading green businesses, including Sainsbury’s, Ikea and Kingfisher PLC (owners of B&Q and Screwfix).

The letter was sent to the Chancellor amid fears that the new business rates on ‘self-consumed’ solar power will discourage future investment in commercial rooftop solar installations and penalise companies making a commitment to renewable energy. Other signatories included senior politicians, academics, two former directors of Big 6 energy companies, the Federation of Small Businesses and campaign groups including Greenpeace and Friends of the Earth.

The new rates, which are due to come into force in 2017, will see the tax on self-consumed solar energy rise to between 6.1 and 7.7 times their current level – a move which the STA say would see “the most efficient use of solar, consumption at point of generation, bizarrely penalised by the tax system.” The increased rates are expected to have the greatest impact on small businesses, as they are the companies most likely to have invested in their own on-site solar installations.

STA chief executive Paul Barwell said: “The sheer diversity of groups willing to sign this letter demonstrates the breadth of feeling on this issue. Now that the UK has signed the Paris Agreement, it goes without saying that the Government should support organisations seeking to reduce their carbon footprints, not penalise them. It is essential that solar energy is treated sensibly within the tax system.”

Another Nail in the Green Power Coffin

Although public sector organisations and those businesses that use solar power from a separate supplier won’t be affected by these tax increases, which will see the standard business rateable value for solar power increase from £8/kW across the board to between £48.40/kW and £61.60/kW, it’s another nail in the coffin for SMEs’ green energy commitment.

Those using rooftop solar systems have already faced feed-in tariff cuts and subsidy rates reduced from 11.30p/kWh to 4.59p/kWh, causing the installation of these power systems to fall by 80%. Yet other renewable energy sources, such as combined heat and power solutions (CHP) have been tax-exempt since 2001 – while fossil fuel extraction continues to receive tax breaks and 100% capital allowances for oil and gas production in the first year.

Mike Cherry, National Chairman for the Federation of Small Businesses, said: “The inclusion of solar panels in the business rates calculation could leave small businesses with a rooftop solar installation facing a huge eight-fold tax hike. For many small firms who may have already been impacted by recent changes to low carbon subsidies, this is an extra financial burden that they will struggle to cope with.”