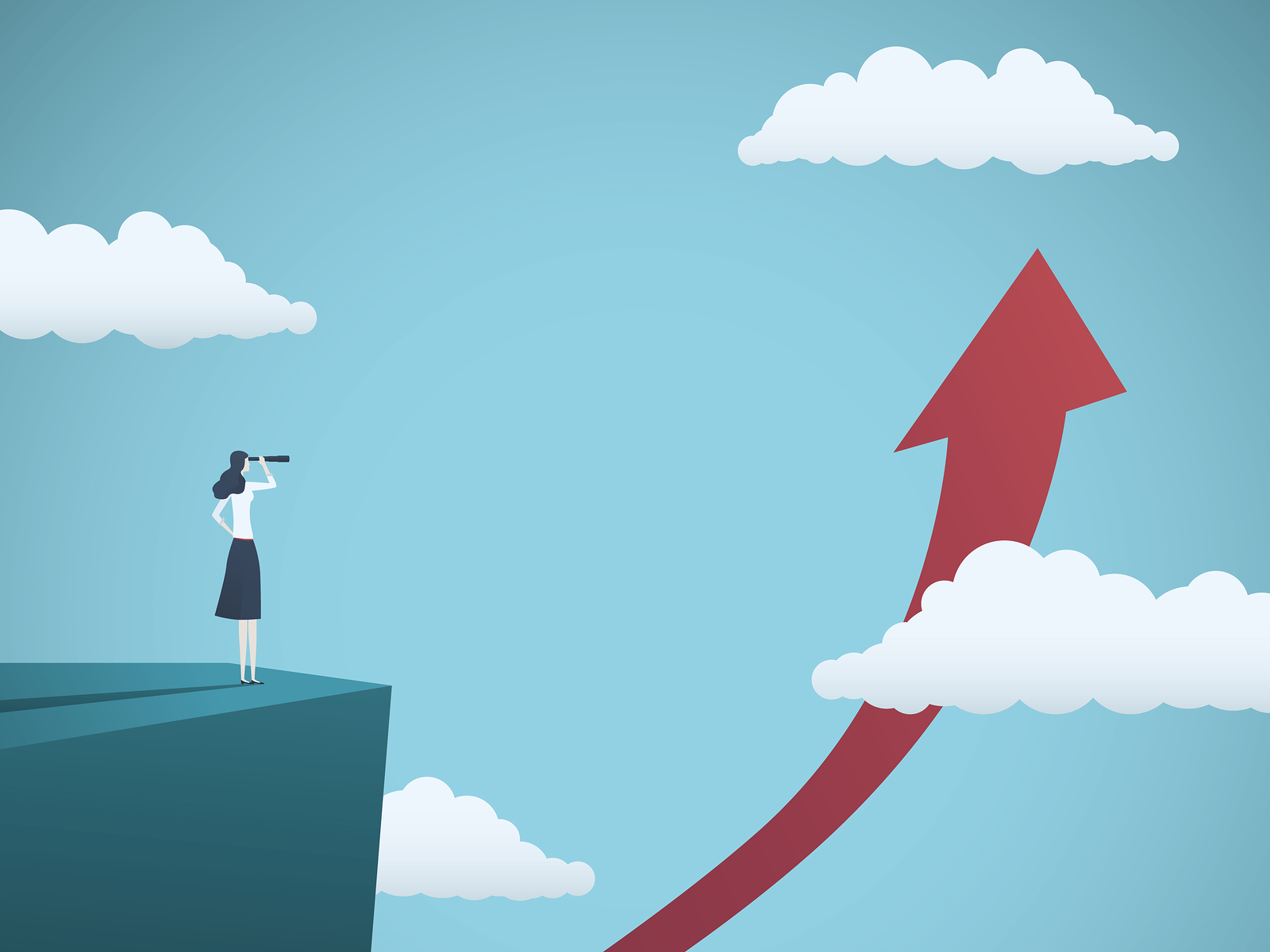 Economists at the International Monetary Fund (IMF) has this week issued a warning about a potential repeat of the most recent credit crunch that the economy is just about beginning to recovery from. The group has released the caution ahead of its annual meeting in Peru next month in an attempt to persuade the Federal Reserve to halt its decision to increase interest rates, in fear of the corporate and financial consequences of these actions.

Low interest rates have been the norm since 2008’s crushing recession but things could be about to change drastically and take countless emerging markets down in the process. Andy Haldane, chief economist at the Bank of England suggests that we could be about to witness the third instalment of a financial crisis “trilogy” and it’s all thanks to the increase in interest rates that are currently due to be put into force over the next few months.

The IMF cites a 10-year “corporate borrowing binge” as being the cause of the impending hike in interest rates and believes this would then be directly to blame should the financial crisis it warns of come into fruition. According to its twice-yearly Global Financial Stability report, the debts of non-financial firms in emerging markets rose to $18bn in 2014, which is more than four times the $4bn of 2004. This took business debt as a share of economic output to a massive 75% during 2014, which was less than 50% ten years previously.

Firms in China are fronting this financial catastrophe but dealings in other countries including Turkey, Chile and Brazil certainly haven’t helped matters. In an ironic plot twist, IMF research also revealed that this detrimental borrowing has become more prevalent amongst those sectors that would struggle the most under the debilitating weight of an economic meltdown.

The fund is concerned that as interest rates rise over the coming months, firms will buckle under the pressure to meet lofty borrowing costs, which will more than likely result in an epidemic of corporate failures. As a consequence, this would then create disruption for banks who have bought some of the debt, as they will be forced to reduce lending and create a “vicious cycle” similar to the one that resulted in the 2008-9 credit crunch.

The IMF said: “Shocks to the corporate sector could quickly spill over to the financial sector and generate a vicious cycle as banks curtail lending. Decreased loan supply would then lower aggregate demand and collateral values, further reducing access to finance and thereby economic activity, and in turn, increasing losses to the financial sector.

IMF economists are laying the blame at the door of historically low interest rates and quantitative easing of banks in the US, Japan and Europe and they aimed for growth in the wake of financial crisis. It added: “Monetary policy has been exceptionally accommodative across major advanced economies. Firms in emerging markets have faced greater incentives and opportunities to increase leverage as a result of the ensuing unusually favourable global financial conditions.”