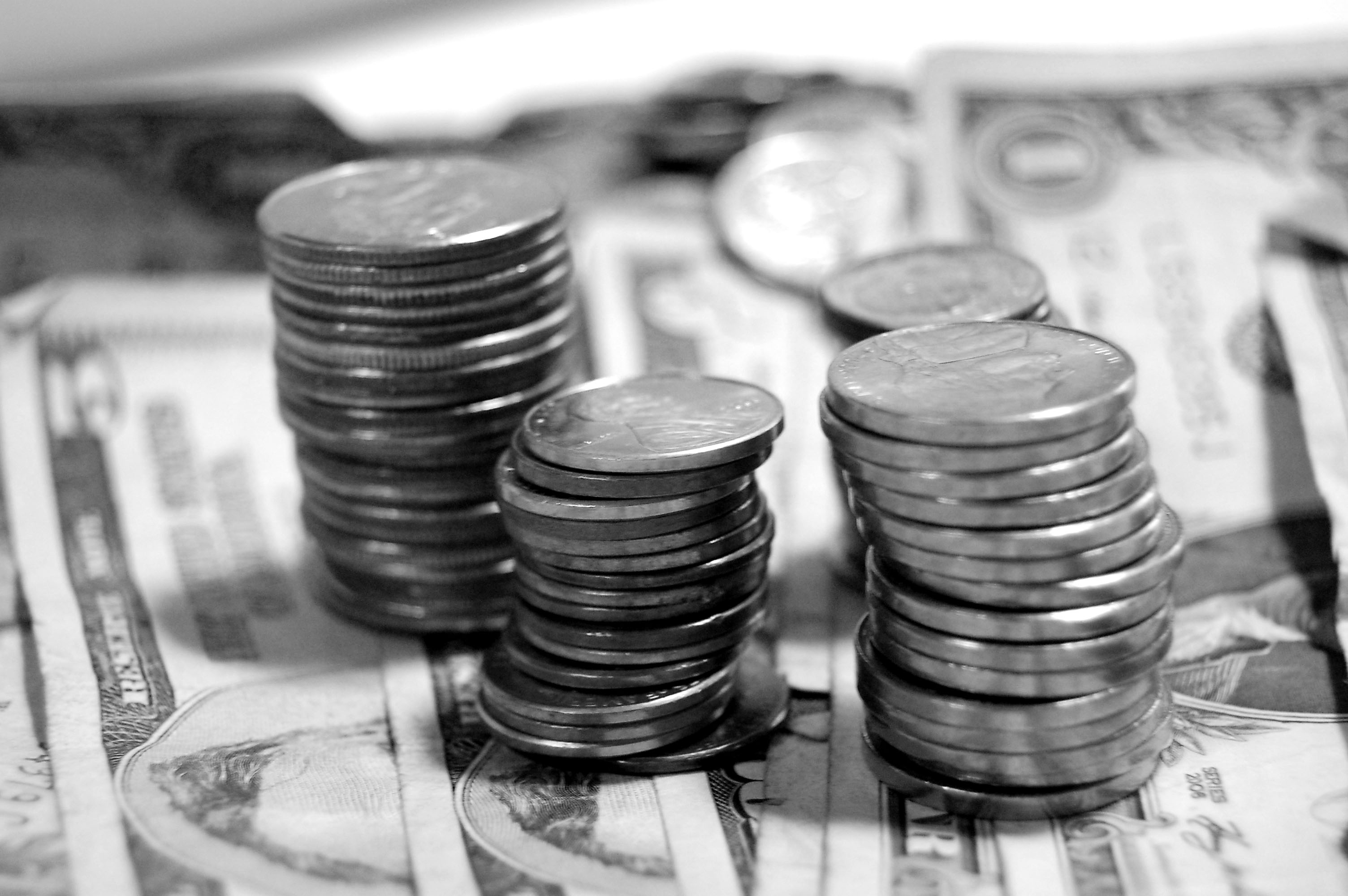 An overview of capital allowances

Up until very recently, the path to bagging a prestigious job title was very clear. You studied hard at school to get you’re A Levels, then you carried on into further education and left with a mantelpiece-worthy graduate degree. Once the cap and gown were safely packaged away in a dust-proof garment carrier, you set out into the big wide world, bright eyed and bushy tailed ready to show off your glowing CV to potential employers. As you began your climb up the infinite carrier ladder, the world was your oyster and you had your academia and privileged background to thank for it.

But what happens when academic qualifications are no longer taken into consideration?

What happens when the expensive university course fees and months of working towards those highly-esteemed grades are neither here nor there? Well, we’re about to find out and we’re about to find out fast because global accountancy firm Ernst &Young (EY) have just become the next in a growing line of recruitment renegades abandoning such accolades during the employment process.

This week EY announced that it will no longer be considering A Levels and degrees when assessing the suitability of potential employees in a bid to provide greater access to the accountancy profession. The firm’s Managing Partner for Talent, Maggie Stilwell explains that the policy has been put in place in efforts to “open up opportunities for talented individuals regardless of their background” by scrapping academic requirements.

Up until now, when appointing staff through its successful graduate, undergraduate and school-leaver programmes, the company asked for a minimum 2:1 degree or UCAS point score of 300, which is the equivalent of three B-grade A Levels. But after an independent study described EY’s in-house assessment programme and numeracy tests as “a robust and reliable indicator of a candidate’s potential to succeed”, the company was inspired to rethink its former background-based recruitment practice.

EY aren’t the first to bring the need for CVs during the employment process under question. Last year one of the UK’s leading law firms, Clifford Chance announced its new ‘CV-blind’ approach. When carrying out interviews with graduates, the interviewers weren’t permitted access to the candidates’ CVs, meaning they were unaware of what university they had attended, what grades they achieved or if they went to an independent or state-run school.

EY’s attempt to modernise the workforce and challenge traditional thinking has been met with a positive reception from many in the university sector. Deputy General Secretary of the Association of School and College leaders, Malcom Trobe, said: “Academic qualifications will always be vitally important but companies often want to ensure that the people they employ have strengths and skills they specifically require for their business. We fully support any system which opens up opportunities for people regardless of background.”

A spokesperson from the University and College Union, which represents lecturers from universities and higher education institutions also commented: “For too long social background has affected an individual’s likelihood of working in a higher level occupation like accountancy. We applaud Ernst & Young for this effort to make its employment practices fairer.”

Others say the method discredits the university process

However as one of Britain’s biggest graduate recruiters, it comes as no surprise that EY’s revolutionary move is also causing some negative friction amongst other schools and universities across the country. There are some bodies who see the process as a crime against the longstanding degree system employed by British universities and contest those recruiters who have suggested that degree scores aren’t necessarily a candid indicator of an individual’s full potential.

Some schools and universities see their academic prestige as a chance for students to get one step ahead of the rest. They consider a qualification from their institution as a boost for graduates who are stepping out into the world of work but with companies like EY and Clifford Chance disregarding candidate backgrounds, this approach becomes invalidated.

What are your thoughts on CV-blind recruitment processes? Whether you’re a recent graduate, business owner or job seeker, we’d love to hear your opinion.