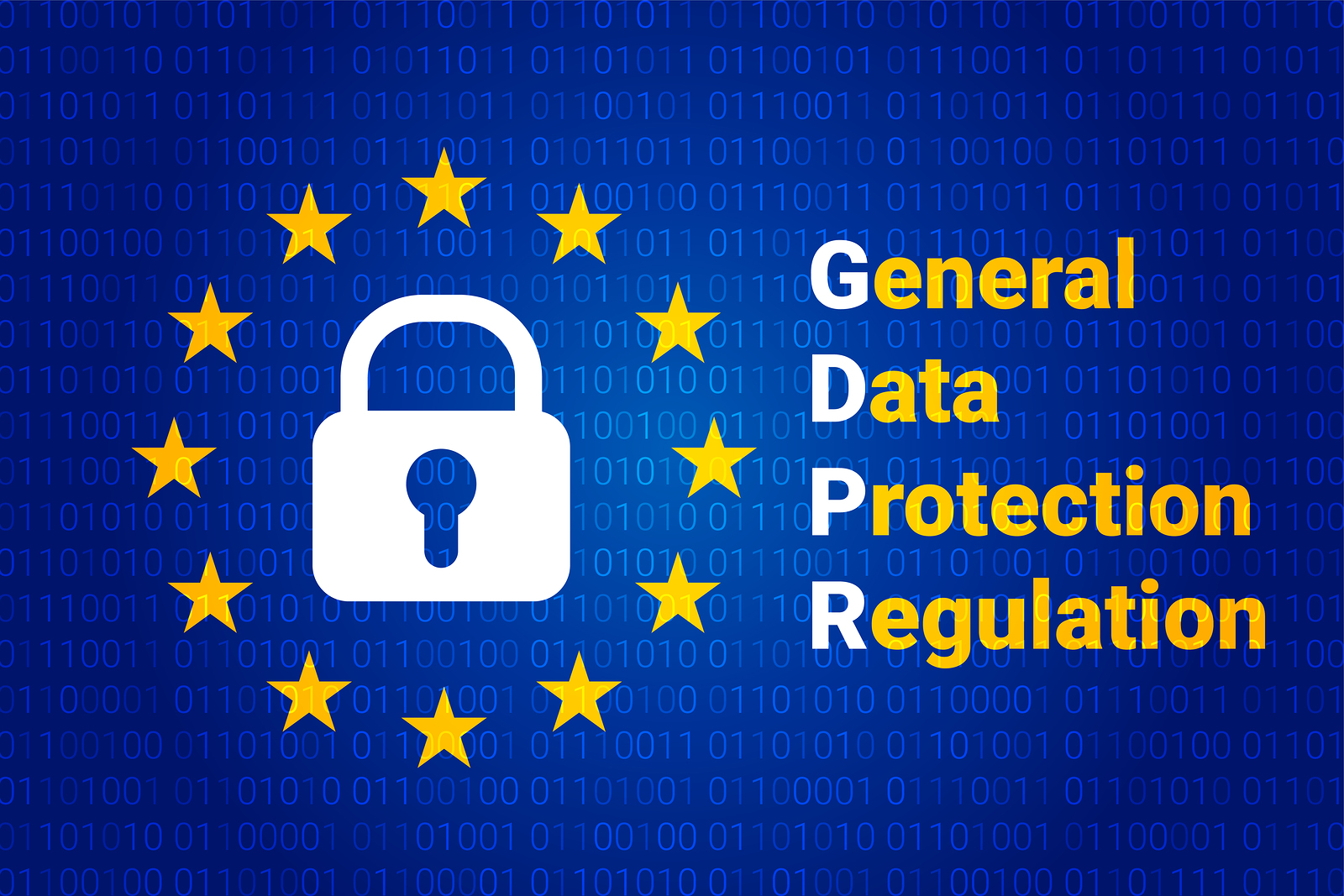 Microsoft CEO Satya Nadella has released a statement explaining the method behind the madness of simultaneously eliminating four senior bodies from the company’s workforce. At the beginning of every fiscal year, the American, multi-national technology company undergoes a structural shift and this year’s unprecedented strategy will see a drastic rethinking of its leadership model.

While 2006 saw a reworking of product, inspired by Windows Vista criticisms and 2007 and 2008 witnessed the separation of sections, 2015 is focused on the restructuring of its senior workforce.Former Nokia chief executive, Stephen Elsop is amongst those being axed despite reaffirming his position at the firm only last year after the 2014 Nokia-Microsoft merge. This departure is perhaps the most shocking as Elsop was once tipped to be the next Microsoft CEO before Nadella intercepted and claimed the title.

“Stephen and I have agreed that now is the right time for him to retire from Microsoft” and in an email to employees added, “I regret the loss of leadership that this represents and look forward to seeing where his next destination will be”.

Head of business solutions, Kirill Tatarinov who oversaw the $2billion Dynamics Unit is also amongst the quartet of scheduled departures, along with Advanced Strategy manager Eric Rudder and Advertising & Strategy executive vice president, Mark Penn who was one of the leading brains behind the notable Scroogled ad campaign. The termination of these positions will come into fruition at the end of a designated transition period.

Nadella wants to intensify focus on three main areas, cloud, personal computing and enterprise application and believes the four departures will positively reinvent productivity and the businesses process needed to fulfil these goals.

In his statement he said:

“We are aligning our engineering efforts and capabilities to deliver on our strategy and, in particular, our three core ambitions.”

“This change will enable us to deliver better products and services that our customers love, at a more rapid pace.”