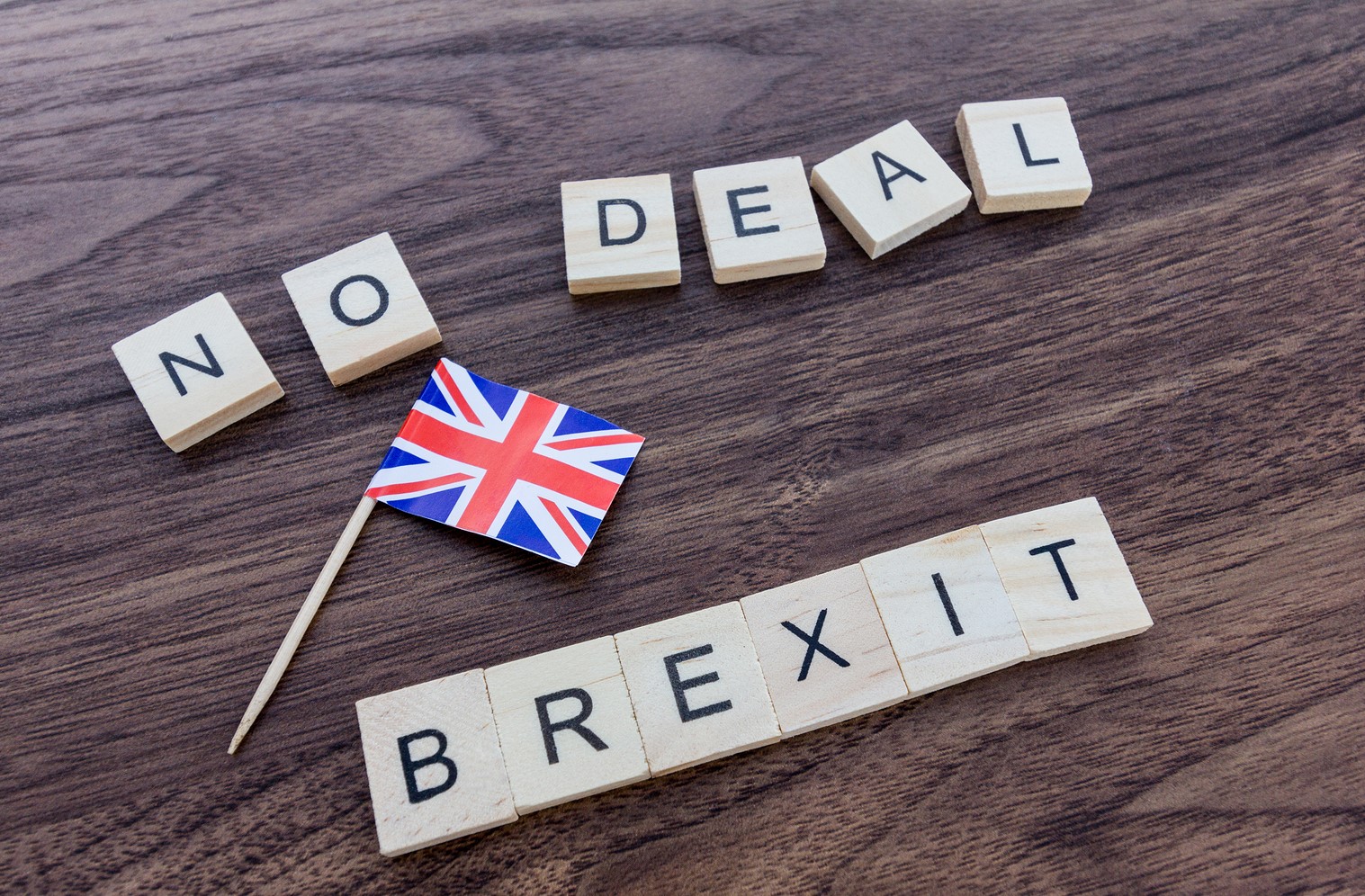 No Deal Scenario ‘Damaging and Dangerous’ for SMEs, says FSB

Nucleus Commercial Finance claim that the scale at which late payments affect SMEs is not just under-reported but also under-estimated, after its research revealed that on average, invoices are not paid until 74 days after being issued.

The company claim that late payments are one of the key reasons why so many businesses struggle with cash flow.

Their research analysed 129,000 invoices in 96 industry sectors and found that just one – employment agencies – paid their invoices within an average of 30 days. Only 12 sectors were shown to pay invoices in less than 45 days, including Education and Construction, while the other sectors took a shocking 74 days, on average, to pay up.

The worst performing sectors were membership bodies including trade bodies and other subscription based organisations, with some making SMES wait 137 days – over four months – for payment.

“Most businesses rely on having healthy cash flow to grow, but many businesses rely on it to just keep operations running day to day. We want to highlight the challenges business owners face, and make people aware that this is a cross-industry issue. We all need to take responsibility for payment terms to create a thriving eco-system of businesses.”

The research supports previous studies by the Government, and the Federation of Small Businesses (FSB), who estimate that nearly 10% of SMEs receive more than 80% of their payments when they’re overdue.

Widespread acknowledgement of the problem, and the impact it has on small businesses and the economy, has led to the establishment of the new complaints system under the jurisdiction of the newly-appointed Small Business Commissioner, Paul Uppal. His website has useful advice of how to deal with unpaid invoices.

Nucleus Commercial Finance recommend contacting customers in advance to find out when payment can be expected, especially over holiday periods when offices may shut or those responsible for processing or paying invoices may be away.
Have you been affected by late payments in your business? How did you deal with it? Let us know your thoughts.