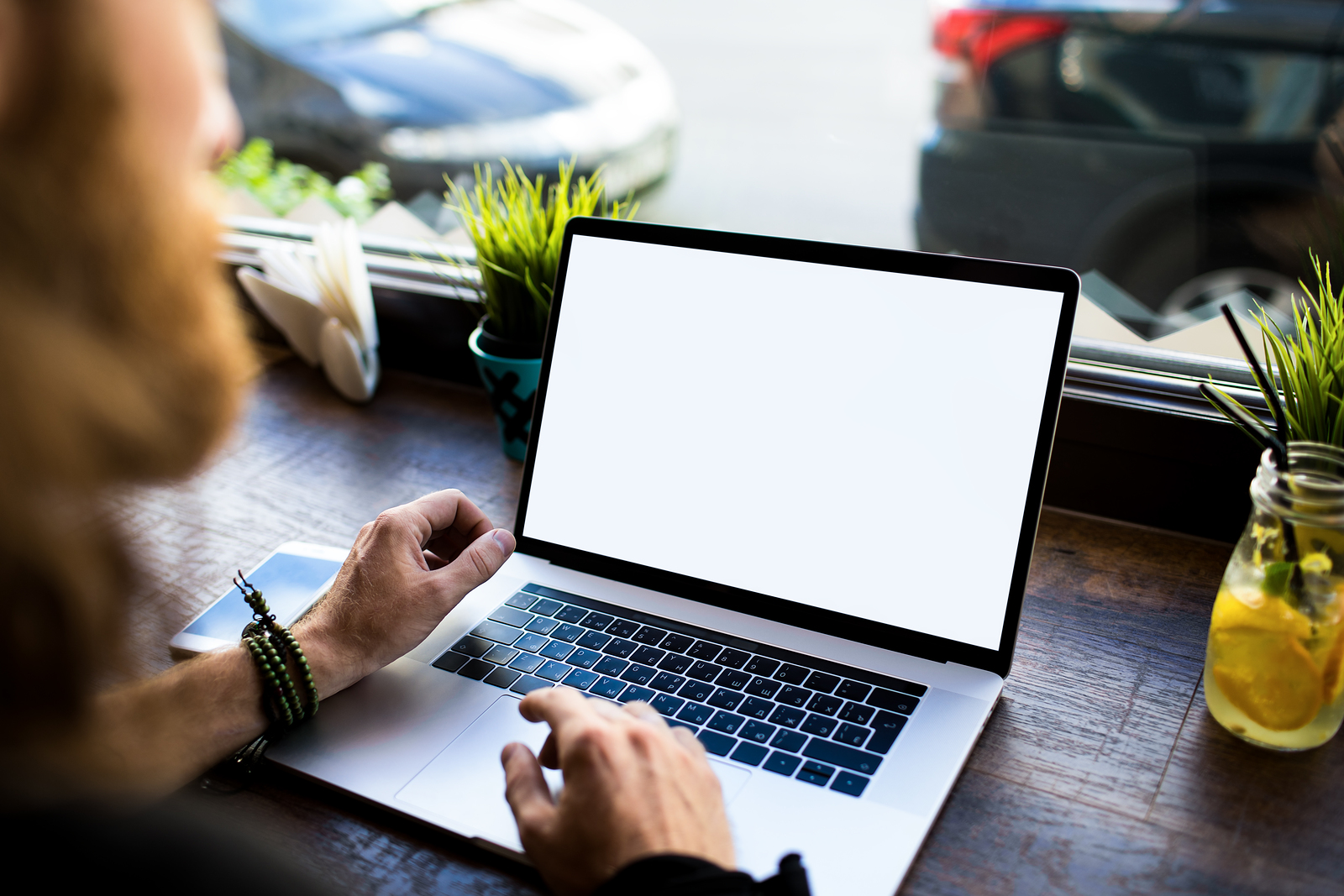 What Type of Laptop Should You Use for Your Business?

The FSB (Federation of Small Businesses) has warned that the recently introduced National Living Wage of £7.20 per hour is stretching small businesses – and that things will only get tougher if wage targets aren’t adapted.

The FSB’s research has found that although smaller firms are meeting the challenge of the Living Wage, 59% of them are doing so by accepting a fall in profits – and 47% of those surveyed cited wages as the main factor in rising business costs.

The FSB’s 2016 Q2 Small Business Index also revealed that although many small businesses were already paying staff more than the National Living Wage (NLW), 19% have seen a significant rise in labour costs since its introduction. Those companies who have not chosen to absorb the cost have had to take alternative actions such as increasing prices (35%), reducing staff hours (24%), cutting investment (23%), and recruiting fewer workers (16%) or attempting to improve efficiency (13%).

Research for the Index also found that the sectors most affected by the NLW were those with traditionally tight margins and low wages, particularly retail, wholesale, hospitality and accommodation businesses – just as anticipated in FSB research undertaken before introduction of the NLW.

“Small employers have stretched to meet the challenge set by the National Living Wage, with many paying their staff more by reducing operating margins,” commented the FSB’s National Chairman, Mike Cherry. “This will get harder for many firms in later years, with the targets set in a ‘pre-Brexit-decision’ economy.”

NLW Must Be Set ‘At A Level the Economy Can Afford’


In his letter responding to the Low Pay Commission’s Consultation on the National Minimum Wage Rates, Michael Mealing, Chairman of the FSB’s Employment Committee, said: “The FSB has always supported the National Minimum Wage (NMW) and continues to do so provided the level set does not harm employment or business conditions,” adding that most SMEs support gradual increases in the NMW, recognising that wages should reflect improvements in the economy and average wages.

“However, recent developments have changed the outlook facing business markedly. Even prior to the EU referendum vote, confidence among small business had been declining. Our most recent Small Business Index – taken prior to the vote – found confidence at its lowest level for four years, with the year-on-year decline in business confidence the largest on record.”

“Small firms have expressed concern over the introduction of the National Living Wage (NLW), at a time when they also have to contend with implementing pensions auto-enrolment and changes to dividend tax credits, which will see many business owners take home pay cut significantly.”

This changing economic landscape must be taken into account, the FSB feels, and the Low Pay Commission given the latitude to respond appropriately and adjust the Government’s NLW target of 60 per cent median earnings by 2020 “if it becomes clear the economy cannot bear the rapid pace of NLW increases.”


Mike Cherry said: “Considering the uncertain economic climate, the Low Pay Commission must be given the opportunity to adapt the target in future years so that it can be met without job losses or harming job creation. The rate of the National Living Wage should be set at a level the economy can afford, based upon economic and not political priorities.”