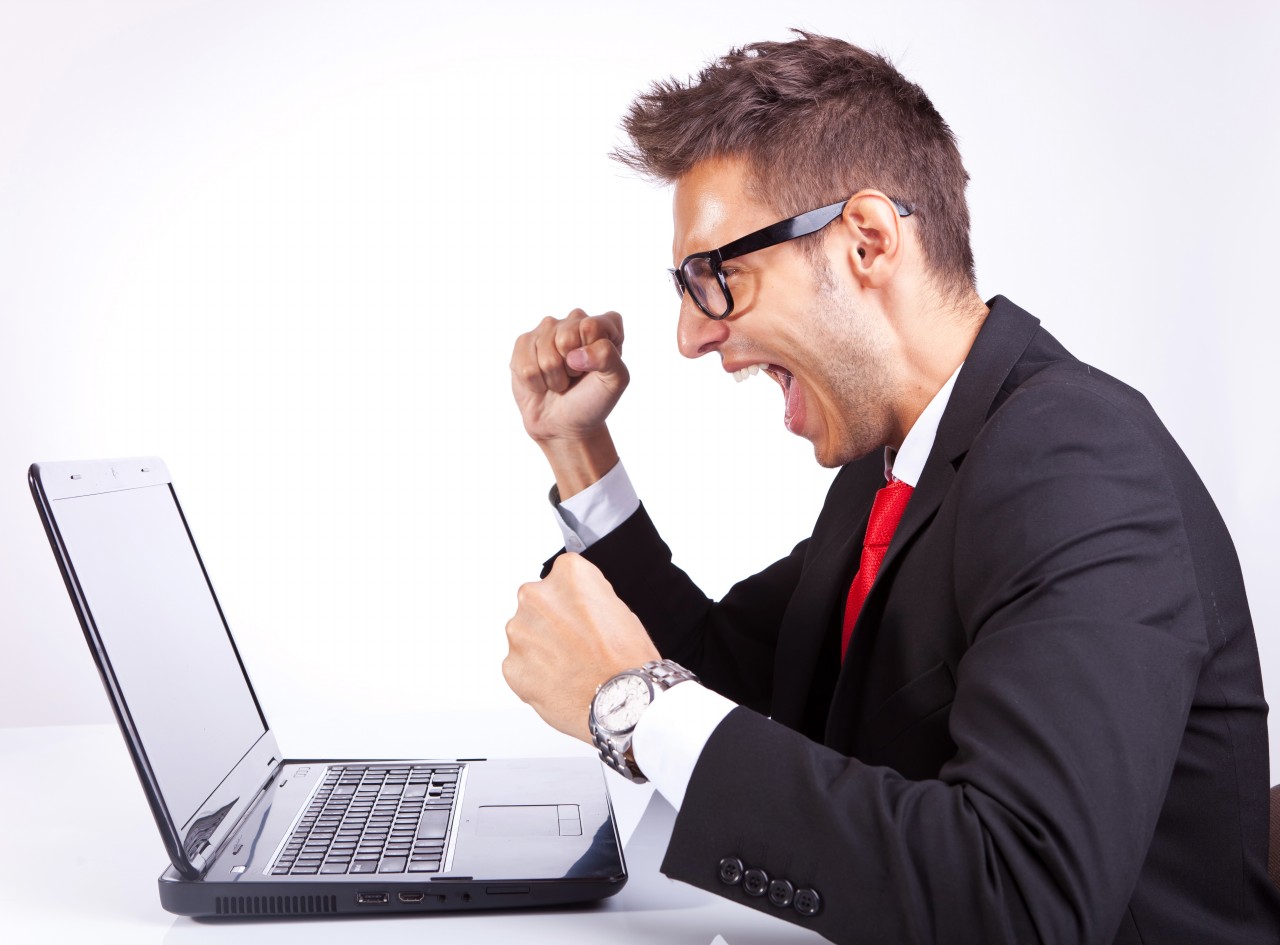 UK broadband is not ‘sufficiently ambitious’

The Federation of Small Businesses (FSB) has warned that the UK Government and EU’s inability to secure a Brexit deal is “a political failure” that could cause damage to small businesses.

The prospect of no deal may cost these small firms not just money but time and growth, too. The FSB’s research also revealed that 35% of these small businesses would postpone major business decisions or innovations, while 21% say they would cut staff or expenditure in the event of a no deal outcome.

FSB is calling on the UK Government and EU once again to stop playing politics and take action to ensure they secure a pro-business deal that doesn’t risk damaging the UK’s small business community.

Federation of Small Businesses (FSB) national chairman Mike Cherry said the current situation was unacceptable and said the decision not to hold a November EU Council meeting was particularly alarming, as it highlights how much work is still left to be done to secure a deal that works for both the UK and EU.

“The absence of a Brexit deal more than two years on from the EU referendum is nothing short of a political failure,” he said.

“We need the UK Government and EU to intensify negotiations to ensure that a pro-business deal focussed on trade, talent and transition is secured. The alternative is a no deal Brexit that will be catastrophic for our small businesses.”

Mike Cherry said exporters should be thinking about opening up trade with countries outside the EU and the impact of additional costs resulting from the completion of custom declarations, while companies with supply chains across the EU should investigate if they could be pulled back to the UK—and consider stockpiling inventory.

“If negotiations continue to stall, small firms will need to starting preparing for a no deal Brexit very soon,” he warned.

Have you prepared for the prospect of a no-deal Brexit? Please let us know your thoughts below.