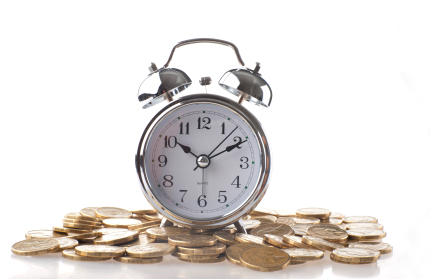 Most businesses and individuals in the UK pay the right amount of tax in a timely manner. The minority try to avoid

paying by exploiting legislation. The government has invested funding so that HMRC can tackle tax avoidance, making sure that everyone pays the amount due.

An explanation of the term

For some people, it is difficult to know whether they are being given good advice on how to legitimately reduce their tax bill, or whether they are being encouraged to join an avoidance scheme. Joining such a scheme may leave you facing HMRC and result in you receiving a much larger bill. There are some indicators of tax avoidance routes that you should look out for.

If you are introduced to a scheme and find yourself wondering if it’s too good to be true, then the likelihood is that it probably will be. If the route seems extremely complex, then it should be questioned to see if it is legitimate. If the scheme has charges that are payable up front, or if it is on a no win-no fee basis, it may be an avoidance scheme. There are many other warning signs, although some are not easy to spot.

Extra funding has been invested in HMRC so that the organisation can fight the issues of avoidance and evasion. There are three ways that former is tackled: counteraction, detection and prevention. The strategy for confronting avoidance was initially published in March 2011 and was updated in March 2013. As part of the strategy, HMRC is targeting the promoters who sell tax avoidance schemes that are high risk and unlikely to be successful. Measures have been introduced by HMRC to close loopholes and make some aspects of the system stronger. The General Anti-Abuse Rule (GAAR) was also introduced.

Avoidance costs the compliant majority around £5 billion a year, and HMRC is constantly introducing tough new measures to tackle it. If you are unsure about a scheme, or want to find out more about legitimate tax planning, consult a reputable tax adviser.