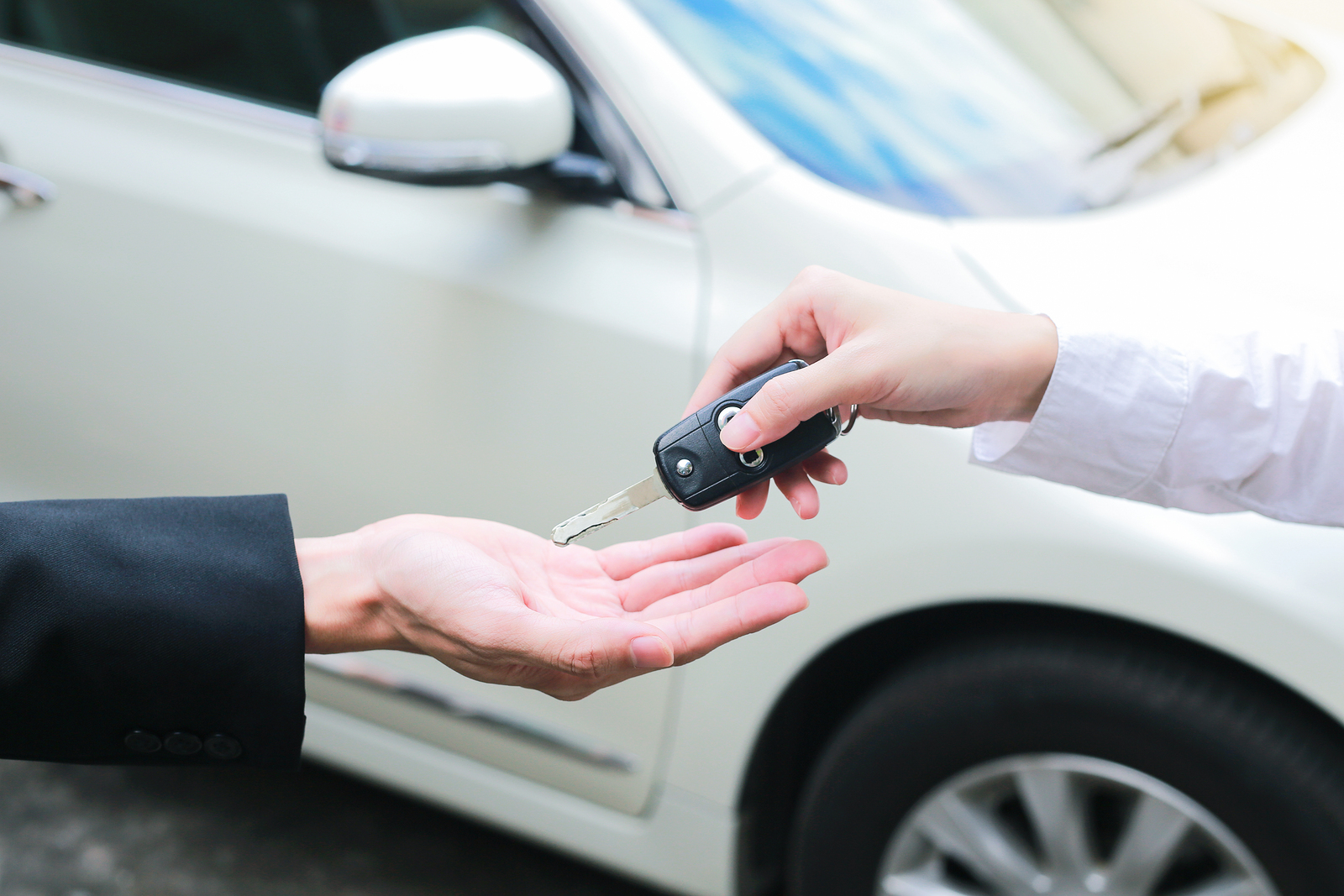 Company Cars, Tax and Expenses: What You Need to Know

Contracting work is more common in some industries than in others – such as construction, for example. It’s a useful way to bring in the different skills needed to get a project finished.

Rather than one single employer taking on a variety of staff, there’s normally an overall project manager who takes on contractors. In turn, they’ll often use subcontractors to help deliver the work they’re contracted to do.

This hierarchy means that contractors and subcontractors often have different responsibilities; both on site, and in terms of reporting and paying tax.

What’s the difference between contractors and subcontractors?

As the name suggests, a contractor is a person or business who carries out work for an organisation without being employed by them. This is normally for a particular project (known as a contract), on a temporary basis and for a specified length of time, rather than on a permanent basis as an employee.

A subcontractor is similar, in that they also work as an independent person or business, rather than as an employee of the contractor. A contractor will often hire in a subcontractor to help them fulfil the terms of a particular contract that they’re working on. For example, if they need more people power, or a particular skill or trade.

Contractual and sub contractual work is most commonly found in trades such as electrics, plumbing, decorating, and gardening. It can also be found in creative capacities such as photography, videography, graphic design, and copywriting.

More specifically where construction is concerned though, something called the Construction Industry Scheme (CIS) comes into play.

What is the Construction Industry Scheme?

The Construction Industry Scheme (CIS) is an initiative which deals with the way subcontractors pay tax. The scheme encompasses the majority of construction workers involved in site preparation, decorating, and refurbishment.

It covers mainstream contractors who fall under the criteria of builders, property developers, labour agencies and gangmasters. In some circumstances, it might also cover housing associations, arm’s length management organisations (ALMOs), local authorities and government departments.

How does CIS work?

Under CIS, a contractor deducts money from a sub contractor’s payment, and then passes this onto HMRC towards what the subcontractor pays in tax and National Insurance. It’s a bit like the way that an employer deducts tax and NI from an employee’s wages before paying them.

These CIS payments are due to HMRC by the 22nd of every month (or by the 19th if you’re paying by post) and there are late payment penalties of up to £3,000 if they go overdue.

Before all of this can happen though, the contractor will need to register for the scheme.

You’ll be required to register under CIS as a contractor if:

If you meet these criteria, there are specific regulations that you must adhere to:

You’ll need to tell HMRC the gross pay of each subcontractor, and about any deductions that you make (and keep this information for a minimum of 3 years).

Where do subcontractors stand on tax and CIS?

So, we know how the scheme works for contractors, but what about from the perspective of a self-employed subcontractor?

It’s worth noting here that subcontractors aren’t legally required to register for the scheme. However, should they choose not to, their deductions will be calculated at a higher rate than those who are registered.

When you start working with a new contractor, they will ask for your Unique Taxpayer Reference (UTR) number. This will then allow them to inform HMRC that they plan to take deductions from you. Using your UTR, HMRC can then let the contractor know what rate of deduction to apply to your payments.

The rate of tax that a contractor deducts from a subcontractor’s pay depends on whether or not they’re registered under CIS:

The good news is that subcontractors who pay the 30% rate are usually able to reclaim the difference between that and what they would have paid at the 20% rate, once they submit their Self Assessment tax return.

It’s one of the reasons why getting your tax return in earlier is particularly important for subcontractors: the sooner you submit, the sooner you get your rebate!

Need more help with your contractor accounting? Get an instant quote for online accounting services, or ask a tax question for free.

Ronan Ferguson
View More Posts
Marketing Executive and Part-Time Copywriter. When i'm not working, you'll likely find me in an MMA gym or knocking balls around with a wooden cue on a green baize.