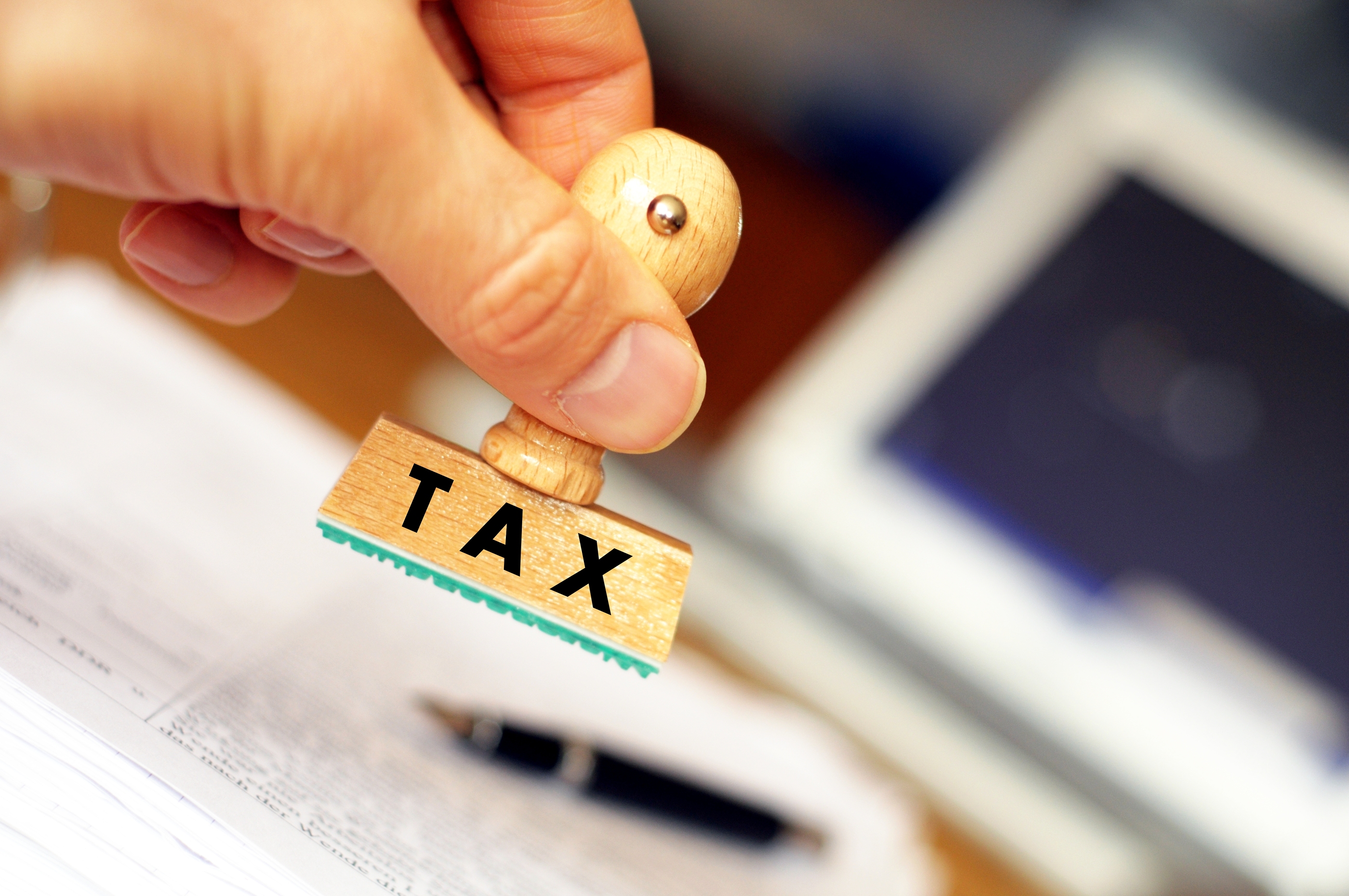 Modern communications and social media mean that events on one side of the earth can have a huge impact on the other side almost instantly.

Language barriers are becoming a distant memory as instant translation services on our phones and computers point to a new era of cross-border communication. As a result international barriers also have much less meaning for companies these days.

It is now that business confidence is rising in various markets and business owners are looking for different ways to expand. Gong international is an important choice, and one that is needed.

According to the Sage Business Index Survey, amongst the most confident businesses were those who are operating beyond their domestic market. These statistics fit with those from the UK Trade and Investment (UKTI) body which says that businesses are 11 percent more likely to survive if they export.

The decision to export is often associated with confidence. According to the Sage Business Index, businesses cited logistical costs and the level of competition in international markets as the two biggest barriers to exporting.

Small companies also said they sometimes don’t get the support that they need from governments and other bodies. It was found that nearly a third of businesses believed that the one thing the government should do to help them grow exports is to provide greater financial incentives such as tax breaks.

A crucial factor for overseas expansion is access to export finance because businesses often have to finance the production of goods before they get paid.

However, the best approach for small and medium sized businesses might be to use their confidence and make a considered decision to export.

Exporting could be seen as a risk and takes a lot of planning, but taking calculated risks in business is vital for growth and bigger success.

Small and medium sized business growth is vital for the world economy. In a post-recession environment, the attitude of entrepreneurs and small businesses is changing. The Small Business Index found that companies are more willing to describe themselves as risk-takers this year. It concluded that in a climate of rising confidence, calculated risks – including exports are essential.