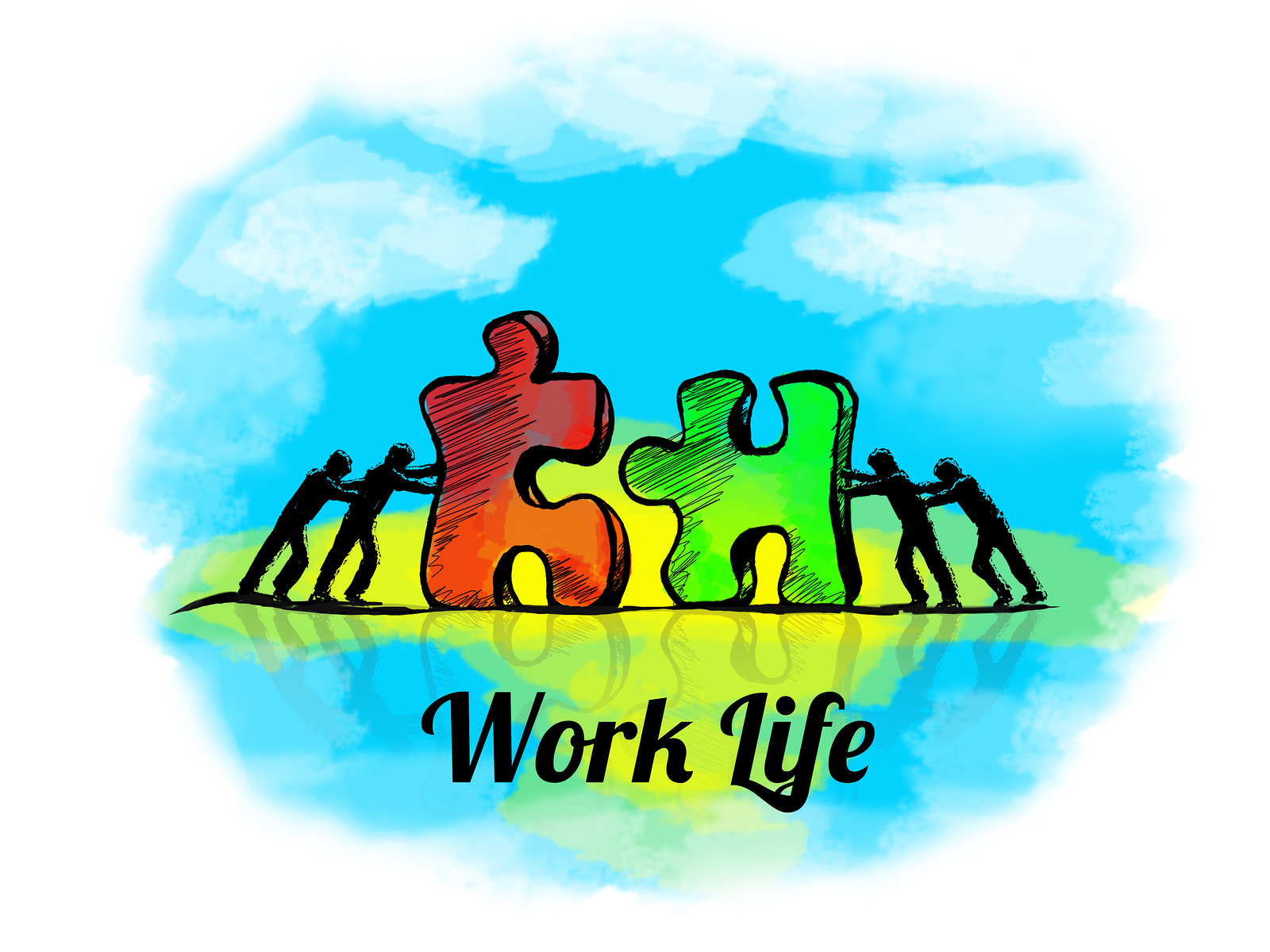 The Federation of Independent Retailers has warned small businesses to be on their guard after an advertising scam has re-emerged.

The Federation issued its warning after one of its northern members was called by a fraudster claiming to be a police officer offering advertising space in a police booklet. The booklet was supposedly designed for local residents and aimed at promoting policy activity and raising awareness of drug and alcohol issues.

Back in 2010, many small businesses and organisations in the Manchester area, including bakers, church groups and sports clubs, were caught out in an almost identical scam that saw them pay for advertising in a non-existent ‘Police Crime Prevention Year Book’.

The National Fraud Intelligence Bureau received 46 complaints from organisations that had lost £8,500 from the scam, with victims paying between £90 and £350 for adverts. Rather than asking people to pay for new adverts, though, those fraudsters claimed invoices had not been paid for ads taken out in the book the year before.

Action Fraud report that in the more recent cases, victims are receiving a telephone call from someone purporting to be a bailiff enforcing a court judgement, attempting to recover a non-existent debt incurred from magazine advertising.

The fraudsters use a variety of magazine names and publishers and are using the names such “Scott Davis”, “Stephen King” and “Mark Taylor”, all names of certified Bailiff Enforcement Agents. They demand that the debt is repaid by bank transfer, and if the victim refuses, they threaten to visit their home or workplace to recover the debt.

Not surprisingly, those who have paid the ‘debt’ aren’t provided with a receipt for the payment or contact details and later discover the debt never existed.

Action Fraud’s alert warns: “This type of fraud is nationwide. Since 2017, there have been 52 reports relating to this fraud. From the reports received, there are a range of different businesses and individuals being targeted.”

Protect yourself from scams

You can protect yourself and your business by:

You can get further advice on avoiding scams on Financial Fraud Action’s Take Five page. If you’ve been a victim of this scam or any other yourself, put aside any embarrassment you feel and report it to Action Fraud. While there’s no guarantee this will resolve your situation, your information may be able to prevent someone else from falling victim to the same or similar scams.