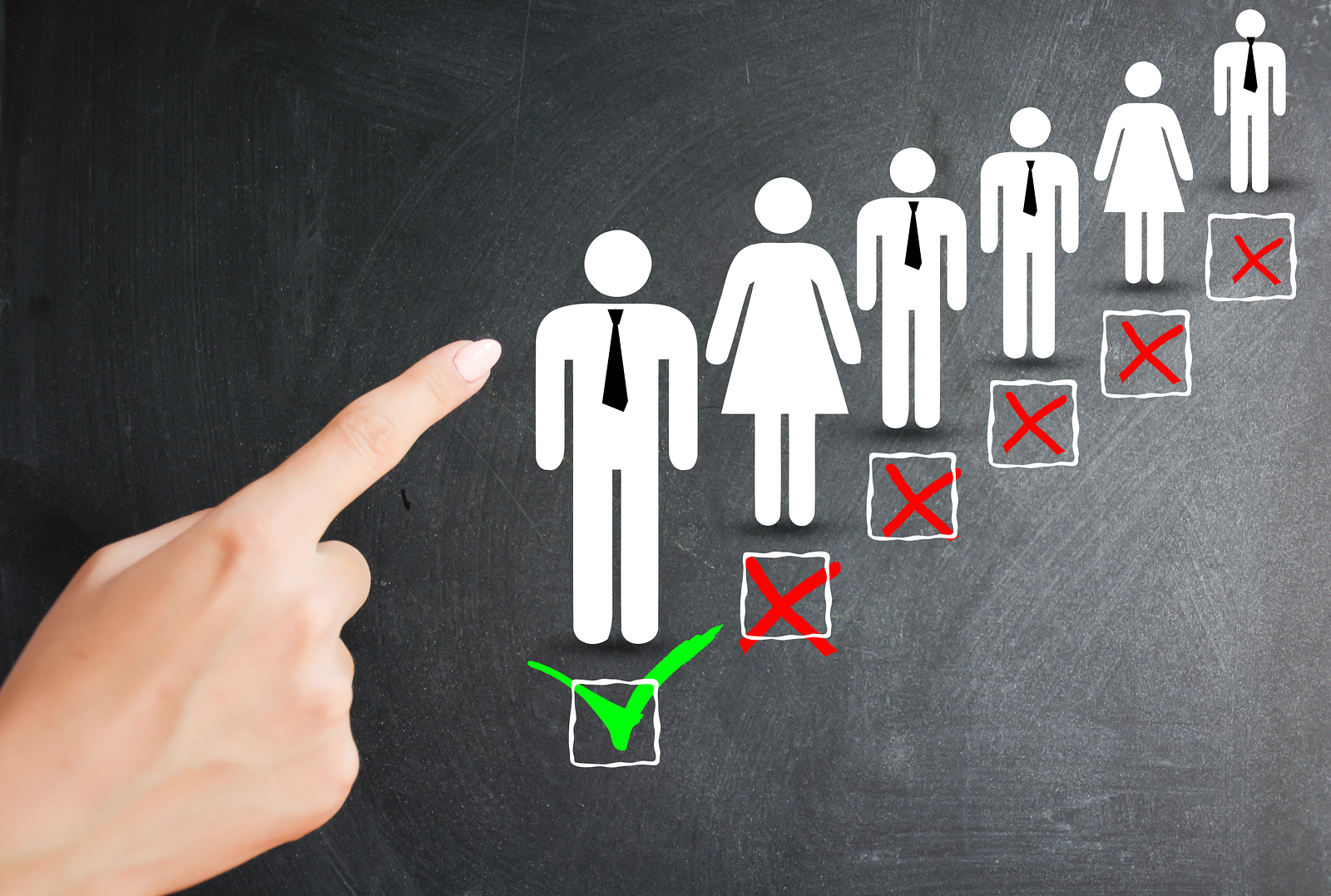 Hiring Staff: A Priority and a Challenge for SMEs, Study Finds

Ed Miliband has pledged to increase the minimum wage to £8 per hour by 2020. However, job creation could have negative impacts under Labour’s new plans.

This proposal by the labour leader has similarities to last year’s vows to make energy companies freeze their bills.

CBI deputy director general, Kajta Hall, said the minimum wage is already at the highest rate it can be without putting job creation at risk.

The Chairman of The Federation of Small Business National Policy, Mike Cherry, said:

“What we’re asking for is for small businesses to be right at the heart of policy-making by any government that comes in next May.”

Cherry further stated “We’ve got politicians now trying to set artificial targets which is the wrong way for this to be going. The Low Pay Commission has representatives from workers, from businesses and other experts and so far we’ve been able to support it fully ever since it came in. Minimum wage has been set at a reasonable level that businesses can afford and that are suitable for the economic climate.”

It has been warned against politicians meddling with the minimum wage, saying that it would seriously damage economic growth in the long term.