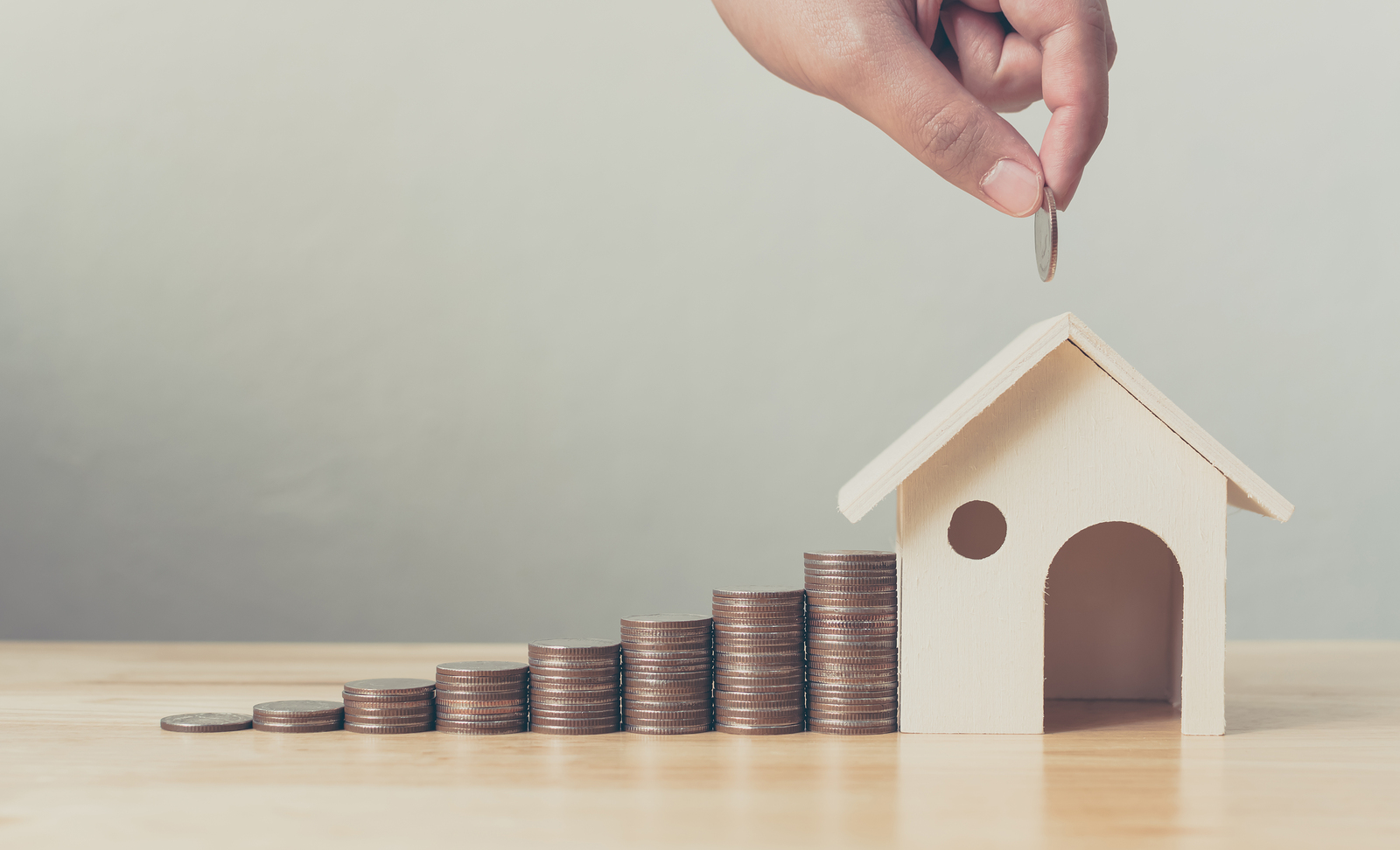 A report from the British Retail Consortium has warned that small businesses will be the hardest hit by rising business costs, as they have ‘fewer ways to respond.’

Are you already aware of higher costs? How do you plan to respond?

The BRC’s report, Retail 2020: Fewer but Better Jobs, found that while retail employee numbers have declined since 2008, low pay has increased and while business costs are on the rise, customer expenditure is subdued.

‘The rate of change within the workforce is now set to quicken as the digital revolution reshapes the industry, assisted by many more leases being up for renewal and accelerated by the diverging costs of labour versus technology,’ the report claims. ‘The retail industry is supportive in principle of the National Living Wage but the effects on employment have been underestimated. Our modelling shows that the additional cost to retailers, over and above assumptions for wage growth, will be between £1 billion to £3 billion annually by 2020.’

The Effect of Rising Costs

So what effect will these rising business costs – which include the pension auto-enrolment, the National Living Wage and the Apprenticeship Levy – have on businesses?

The report predicts that the NLW itself could result in:

Ultimately, rising business expenses ‘could mean there are as many as 900,000 fewer jobs in retail by 2025.’ On the plus side, though, it predicts that the jobs that remain within the industry ‘will be more productive and higher earning,’ the report concludes. However, the BRC expects to see variations between business sizes, business locations and personnel groups.

‘Areas that are already economically fragile are likely to see the greatest impact of store closures and some of the people affected by changing roles will be those who may find it hardest to transition into new jobs that are created.’

Smaller businesses will be more affected than their larger counterparts will because they have fewer ways to respond to their rising costs, says the BRC.

The report suggests that smaller retailers are unable to invest more in technology, find supply chain efficiencies, offset against other cost savings and invest more in training in the way that larger companies can. Their only options are to reduce staff numbers and pay differentials.

The BRC says they want to help the Government ‘mitigate the impact of the changes we expect to see in places and on people who may be most vulnerable,’ and have identified three actions that could help:

How does your small business plan to deal with rising costs? What economies do you foresee introducing, and what cuts will you make first? As with every aspect of your business, it’s best to have a carefully thought-out plan before changes are required – so it’s time to get your thinking cap on.