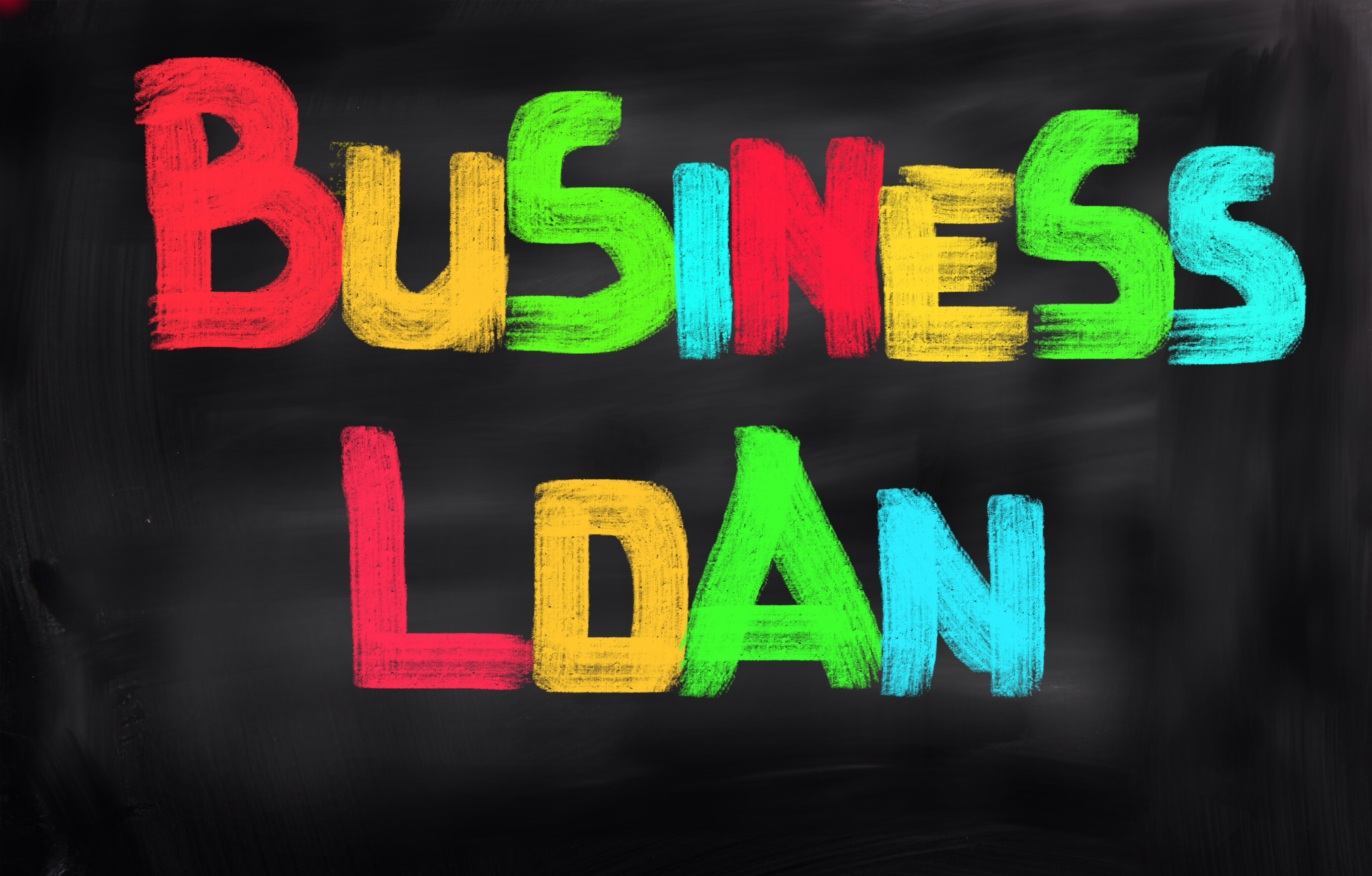 SME Lending On the Up – If Your Business Face Fits

A survey by accounting firm Moore Stephens has found that 94% of small and medium-sized businesses feel the government is ignoring their worries about Brexit.

653 owner-managed businesses (OMBs) were surveyed for Moore Stephens’ 5th annual Owner Managed Business report, Powered by people and technology in 2018: the owner managed business view. Only 41 respondents said that they feel the Government is listening to their concerns about Brexit, despite 51% OMBs saying that the effect of Brexit negotiations on their business is their greatest worry for 2018.

Mark Lamb, head of owner managed businesses, said: “Whilst banks and other big businesses have the influence to lobby the Government for their own special Brexit clauses, there are concerns that small businesses will be forgotten about.

“Business owners are hugely concerned about what Brexit might mean for them. The Government must take their needs seriously when negotiating the exit deal.”

Other issues concerning respondents were:

Brexit’s impact on business
So, what specific worries do small business owners about Brexit?

38% said that the introduction of trade tariffs was their biggest concern. 30% are worried about losing EU labour, while 23% are concerned about loss of European customers. 18% fear losing their EU grants and subsidies.

Only 33% of respondents said that they had no concerns about Brexit.

“Brexit could potentially impact an enormous number of issues affecting owner-managed businesses in the UK [and] businesses have been given very little clarity so far on what effect Brexit might have on any of these issues,” says Mark Lamb.

“Businesses thrive on certainty – it allows them to invest, scale up, take on more orders and expand their workforces. If the Government does not give them clear indications of what they can expect once the UK has left the European Union, it will be very difficult for many of them to invest in their growth.”

Are you concerned about Brexit or staying up-to date with technological changes? How do you think they will affect your business in the year ahead? Let us know.