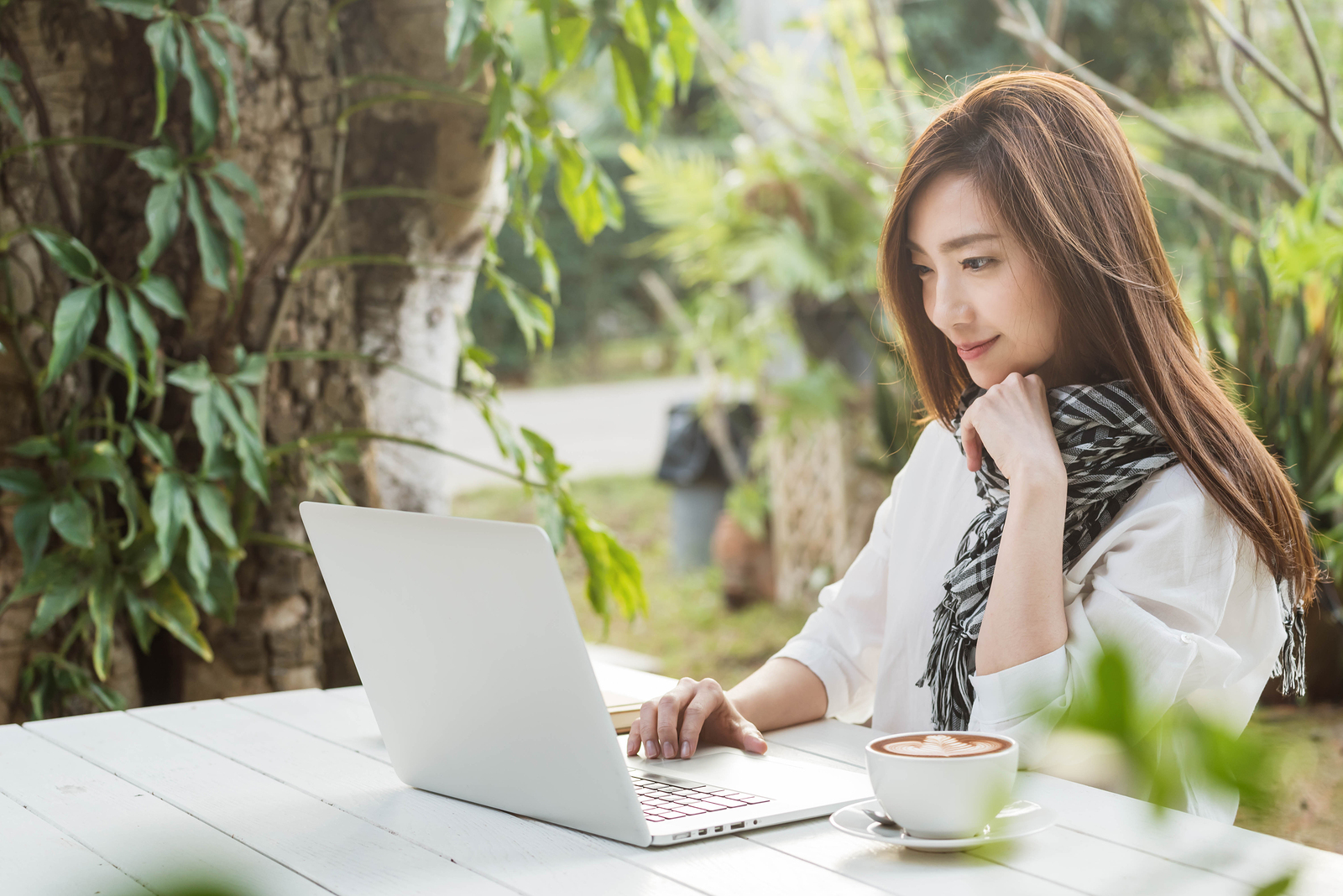 Five Myths about the Freelance Life

A new study commissioned by Unify, the Atos software and services company, reveals that today’s SMEs are leading the way in modern working practices  – using technology, freelancers and flexible working practices to get the job done.

The survey studied 5000 knowledge workers (those who ‘think for a living’) in SMEs in the US, UK and Germany. It found that 60% use internet or cloud-based tools in their job, compared to 53% in companies with 500 or more employees.

SME employees lead the way in using their own devices at work, with 61% of them doing so, compared to only 47% in bigger companies; yet they rely on email slightly less than larger companies, with only 70% seeing it as an essential business tool as compared to 80% in bigger firms.

“There is no technological gulf between SMBs and large organizations, and in many cases, SMBs are more progressive, as they are forced to do more with less, be innovative, and nimble,” says John DeLozier, General Manager, Channels, Americas, Unify. “Our study not only shows the huge impact technology has had on the industry, but the fact SMBs are adopting and integrating it into every aspect of their work. The Way We Work Study has confirmed what we have known for some time: growing businesses are more open to trying new technology. It has also established that knowledge workers are defining how, when and where they do their jobs and SMBs are taking notice. To remain competitive, they must put staff at the forefront of their organization and technology is the key in achieving this.”

SMEs are also on a par with their larger counterparts when it comes to welcoming flexible working and employing freelancers. The study showed that virtual and flexible working are commonplace, although companies with less than 100 employees are a little less likely than larger firms to view technology rather than physical offices as the linchpin of their operation. However, 69% of knowledge workers felt that having a single office as a physical workplace is less important than it was in the past, and 49% reported that their organisations operate through technology and communication rather than through offices and locations.

So what benefits do they believe emerge from working in virtual team, outside of the office?

Respondents reported that on average, they spend 21% of their time out of the office – and want to spend more – although 23% said they spend NO time outside of a traditional office environment at all.

The downsides? A lack of these three work essentials: formal face-to-face meetings, interaction with colleagues and clear leadership.

21% of respondents said they are currently working as contractors or freelancers, but this rises to 26% among those working for SMEs.

53% of those who aren’t currently freelancing would prefer to freelance rather than be traditionally employed – but again, the figures for those working for SMEs rise to 56%.

However, willingness to freelance also seems to depend on age and seniority. Well over half of workers under 45 would consider freelancing, but this willingness begins to drop off as workers get older – although managers and directors, many of whom are likely to be older, are far keener to work in a freelance capacity than their more junior counterparts are.

As for work-life balance, half of those surveyed said theirs has improved in the last 5 years, with only 14% feeling it had worsened. 70% said it’s always important to keep a division between their personal and work lives, and 48% feel they always manage to do so, with only 5% saying that division is something they never achieve.

“Our The Way We Work Study shows that the workplace, and work itself, is undergoing a dramatic shift,” says Jon Pritchard, Unify’s CEO. “If small and medium organizations are going to continue to thrive, they need to listen to the needs and demands of those employees. Currently, individuals in small and medium businesses want more control over how and where they work, something technology delivers. The workforce is demanding flexibility and, if one business fails to deliver, others will.”