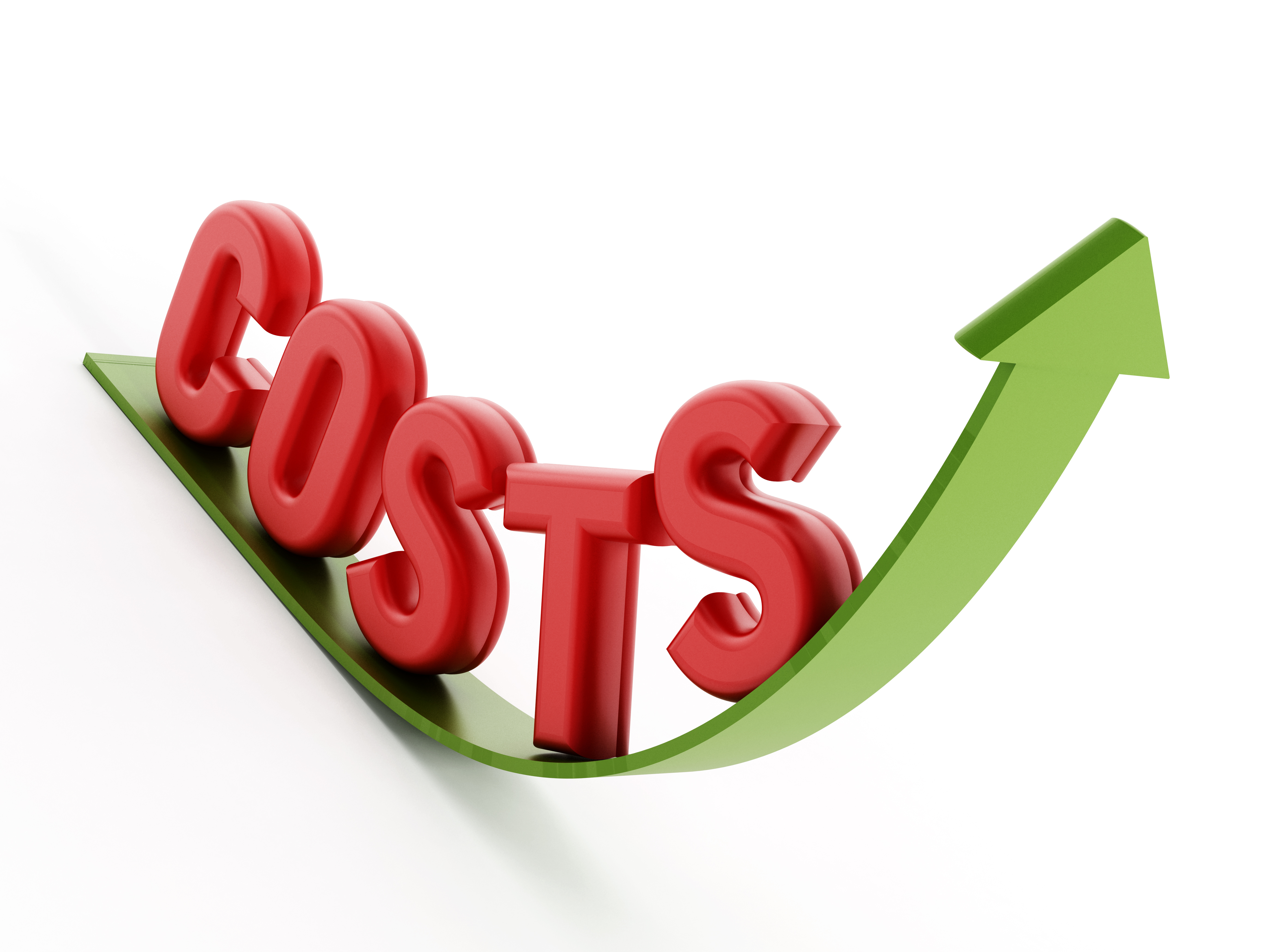 Ecommerce giant Amazon is one of the world’s leading online retailers and is soon to attract even more attention as it prepares to delve into the UK moneylending market. This week the company announced that it will be opening up opportunities for small businesses across the country to take advantage of its popular short-term working loan provision.

What is Amazon Lending?

The Amazon Lending arm is not a brand new concept, in fact, it is a scheme that has been rolled out across Japan and the US since 2012. The scheme follows in the footsteps of PayPal’s Working Capital and US service, Square Capital, in offering SMEs the chance to borrow vital funds. The company has now announced plans to expand the financial scheme across a number of other countries offering a healthy third-party seller’s market. The chosen destinations are Canada, China, France, Germany, India, Spain and Italy, as well as the United Kingdom.

The process works by offering businesses that sell products via Amazon’s online marketplace to gain access to short-term working capital loans to pump into their own ventures. Loans granted in the US, so far, have ranged from around $1,000 to anything up to $600,000. Lenders then repay the money they have borrowed within three to six months via direct deductions from the vendor’s Marketplace payments.

However, this programme isn’t open to just anybody. No, sir! It’s a rather more exclusive, invite-only service that uses sales history data to establish who is most eligible and who just doesn’t make the cut. Amazon calls upon its internal records to assess who it will extend financial aid to and see this process as a way of ensuring “great loan decisions”, according to Amazon Marketplace head, Peter Faricy.

In an interview with international business and finance news agency, Reuters, Faricy also said: “We know a lot about our sellers’ businesses and [will] invite only those who we think are in the best position to take capital and grow.”

Why do businesses love it so much?

Following the launch of its Japan and US-based operations in 2012, Amazon Lending has received a resounding positive reception. More than half of those who took out a short-term loan have repeated the experience since but what is it about this lending provision that is so attractive to small business owners?

First of all, the mode of repayment is extremely safe. Amazon states that Marketplace payment deductions are the most secure way for clients to pay back the cash they have borrowed, meaning both parties have peace of mind with regards to data security. Furthermore, Amazon Lending will be used as a vehicle to streamline the rate vendors can claim shares in developing markets, including China where online retail rival Alibaba is rapidly growing its profile.

The Amazon Lending programme will no doubt pose a few challenges for the country’s banks and traditional forms of lending. Over the past five years, micro-business owners have migrated towards more alternative sources of business finance to grow their ventures in absence of supportive bank loans. More than 40% of UK SMEs have looked past traditional forms of funding in favour of non-conventional methods including crowdfunding and peer-to-peer lending. Amazon Lending has the potential be the next big thing for Britain’s budding entrepreneurs and the banks are in danger of being left even further behind.