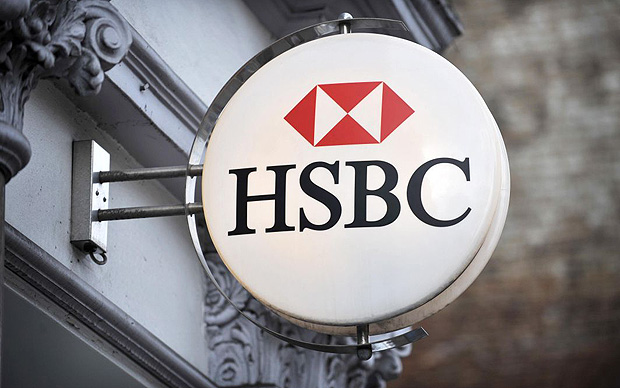 Barclays have announced a new £500m that will boost funding for Scottish SMEs.

Barclays already provides finance for many of Scotland’s top 250 businesses, but wants to widen its remit and expand in the SME finance market. The Bank has recently provided support for fast growing companies, including its Innovation Finance and venture debt fund for innovative companies, and has already provided £500m to help Scottish SMEs grow. It now feels it’s ‘expertly placed’ to help Scotland’s businesses because of its specialist staff, which includes Agriculture & Real Estate specialists.

Jamie Grant, Head of Business and Corporate Banking for Barclays Scotland, said: “We have a strong history of building relationships with many of the country’s leading companies, while our global reach means we have the knowledge and expertise to help Scotland’s businesses compete on a world stage.

“We are committed to pioneering in digital, having been the first bank to launch Pingit, pre-assessed lending and, coming soon, our SmartBusiness service. Our newly launched high growth team means we can help the next generation of innovators and we want to be the bank of choice for anyone starting or growing their business.”

Barclays: Laying Down the Gauntlet

Scotland’s Cabinet Secretary for Economy, Keith Brown, has applauded the move, calling it “a real boost for Scotland’s SMEs,” and says it presents a challenge to other banks to follow suit.

“It’s important because we have seen a lack of investment or finance available for SMEs for too long since the crash,” said the Secretary. “It’s great to see one of the established financial institutions like Barclays moving into that space. They’re telling me that is where they are going and if they do it, others will follow.”

“We’re establishing the Scottish Business Bank, which is partly addressing some of that space. But the best solution is if we can get the banking sector – like Barclays – moving in. This is telling financial institutions to get into this space, there’s money to be made, there’s businesses to be helped, so they should move into it as well.”

Mr Brown called Scotland’s SMEs “the lifeblood” of the Scottish economy and admitted there was still more to be done for SMEs in terms of increasing their digital connectivity and helping them to export. These areas are his priorities.

“We’re about to review all our economic development agencies, which is partly about allowing SMEs to develop further. We’re not as good as we could be at exporting and going to export market, which sounds obvious. But that’s an issue for us and crucial to Scotland’s small business sector.”

However, he said that they Government were “further advanced than some people think in terms of digital connectivity,” and had committed to ensuring that everyone has superfast broadband by 2020.

The process of opening up SME access to public contracts was also important, he said, and already underway: “We’ve tried very hard to make it as open as possible – advertising everything we’re doing on the portal – so small businesses can get in there.”

Nearly half of the Scottish Government’s public spending goes to SMEs and this is likely to rise – perhaps unsurprising, given that Scotland has more SMEs than Northern Ireland and Wales put together.

“It is crucial that viable SMEs are able to access a range of finance to start-up and grow their business, and I hope many businesses can benefit from today’s announcement from Barclays,” said the Economy Secretary. “Scotland is already a great place to do business, but the Scottish Government is determined to maintain a strongly competitive business environment, and ensure the conditions are right for SMEs to flourish.”