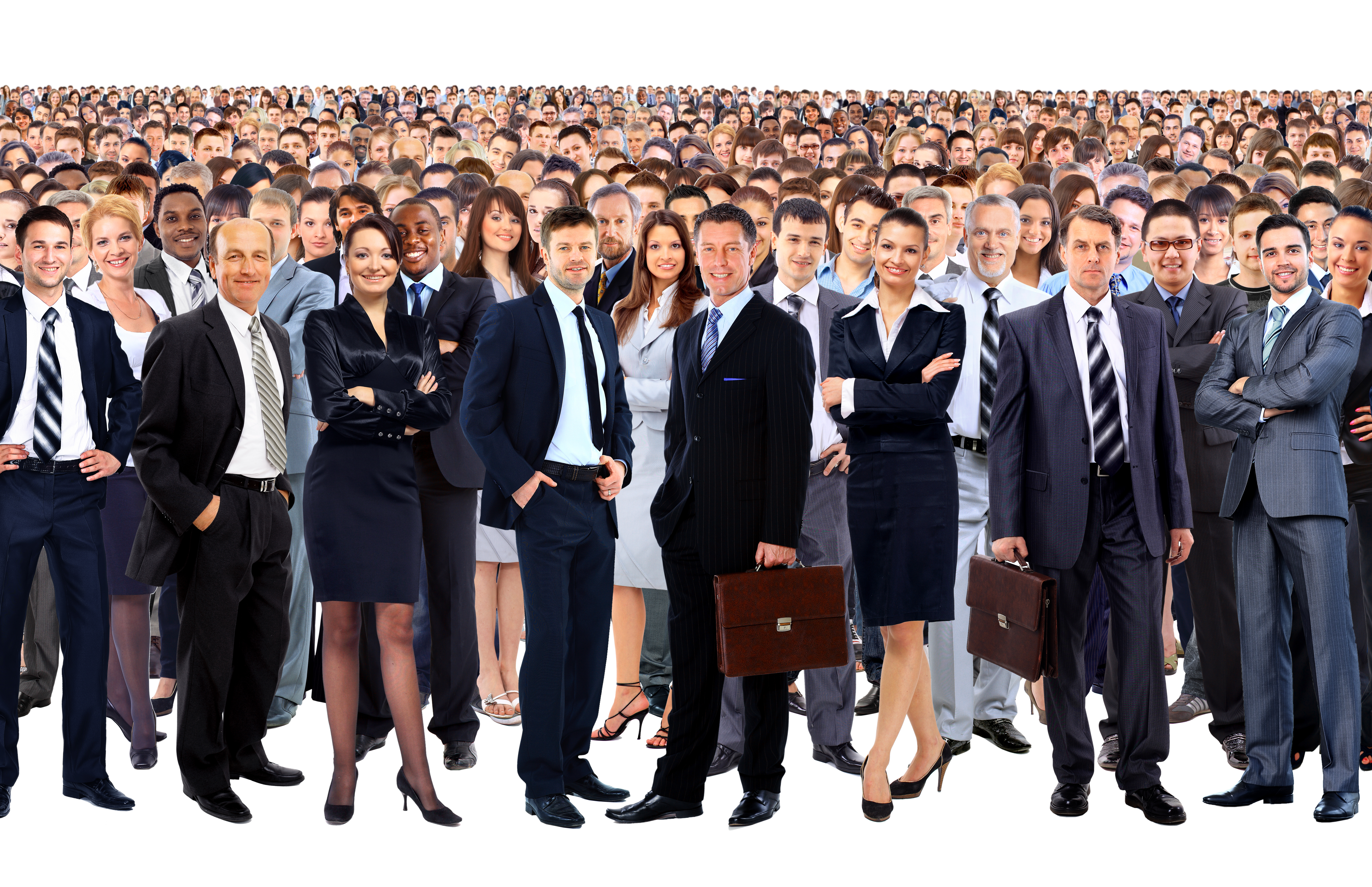 Nearly a Third of SMEs Lose Deals Due To Funding Issues, says Survey

A survey by commercial finance company Amicus shows that 31% of SME owners say have missed business deals or investment opportunities because they failed to get finance from a mainstream lender.

Pushing Borrowers into the Arms of Alternative Lenders

Research by Amicus shows that small businesses are still struggling to get loans from banks. The survey revealed that 1 in 6 small businesses (16%) had seen their applications for bank loans refused in the last year, which marks a noticeable increase from last year’s figure of 11%.

Luckily for SME owners, there are more sources of alternative funding than ever before: property finance, peer lending, crowdfunding, invoice finance and asset finance, for instance. With banks seemingly still unwilling to back many small businesses, it’s unsurprising that alternative lenders and funding sources represent an increasingly attractive choice. 51% of SMEs surveyed had used or considered using alternative finance – up 9% on last year’s figures.

Asked what model of alternative lending they favoured:

Mainstream Lenders: Too Slow and Set in Their Ways

The survey shows that concerns over banks’ slow decision-making has increased dramatically, with 15% of the businesses surveyed saying they feel that the speed of decision making amongst mainstream lender is a serious issue – last year, this was a concern for just 6%.

Other concerns voiced by SMEs about mainstream lenders were a lack of flexibility in lending conditions – a frustration for 12% of SME owners – and, worryingly, insufficient knowledge and experience, highlighted as a concern by 8% of respondents.

But is the performance of alternative lenders any better?

John Jenkins, chief executive officer of Amicus, said: “This research shows that the business finance landscape continues to change. Demand for alternative finance is set to go from strength to strength over the coming years as mainstream lenders struggle to evolve to adequately support a thriving small business community. Small businesses are increasingly turning to specialist lenders who have the skills to understand their specific needs.”