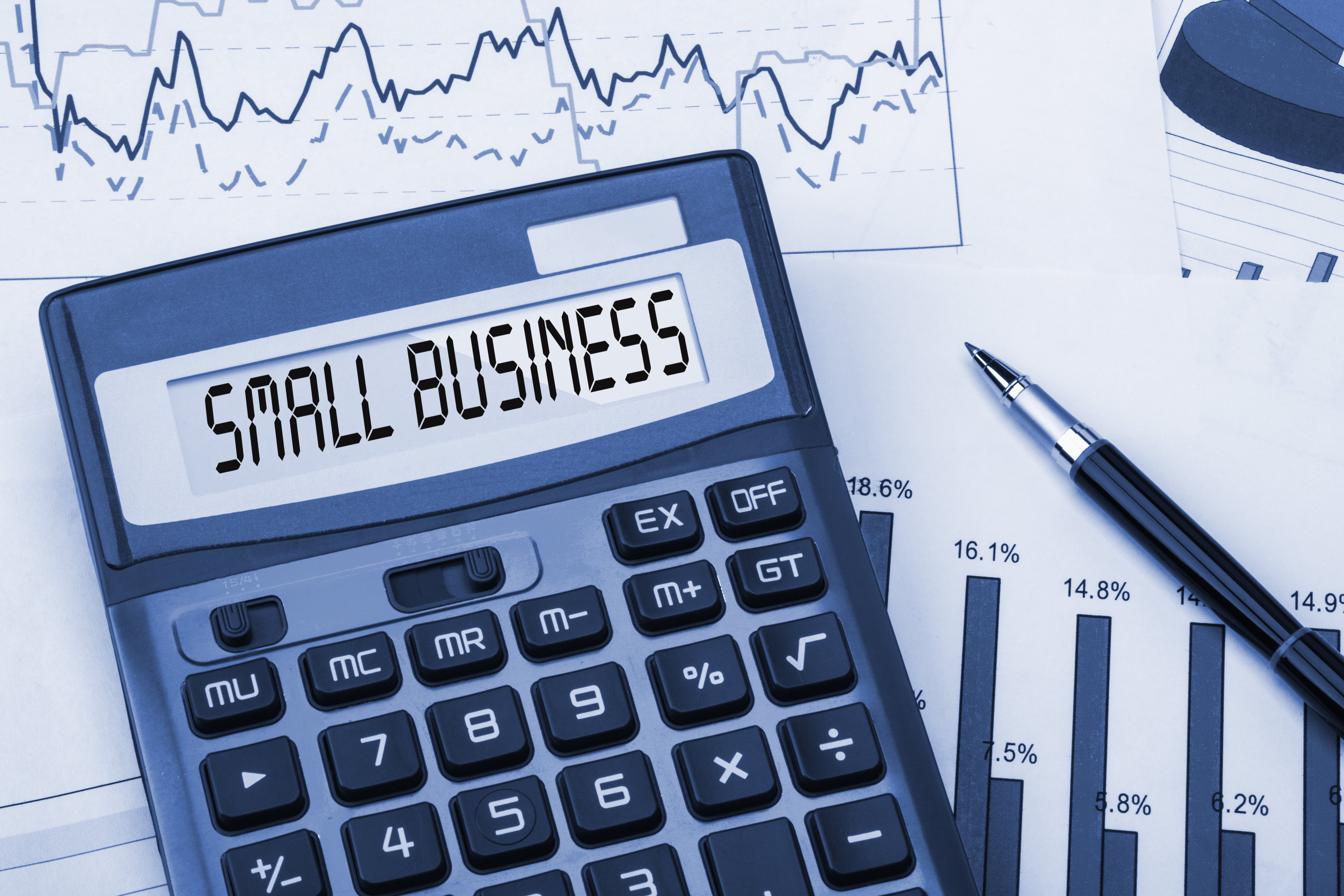 The Queen’s birthday Honours list saw many people in business recognised and rewarded.

Ian O’Donnell was awarded an MBE for his outstanding service to the community. Despite a busy life as owner of Real Point in Hampton-in-Arden and roles Coventry and Warwickshire chairman of the Federation of Small Businesses, chairman of Birmingham Business Club, Ian also finds time to sit on the board of the Solihull Safer Partnerships, run a youth group, act as trustee of his local church and maintain his membership of the Massey Ferguson running club and Parkrun.

“It was such a surprise when I opened the letter and read that I had been awarded an MBE in the Queen’s birthday honours. I am absolutely thrilled,” said Ian.

“Running a small business is challenging but it’s also really rewarding to be able to provide employment and career opportunities for local people. I am passionate about small businesses and that’s why I work so hard in my role as chairman for the FSB to help raise awareness of the needs of small firms and to lobby at both a local and national level.”

Speaking of his other activities in the community, Ian said: “Working with young people both in church and elsewhere is highly rewarding and the running just makes sure I have the energy for everything else.”

Another small business champion to be honoured was Michelle Ovens, Director of Ovens & Co and National Campaign director for the Small Business Saturday initiative, which was supported by 16.5 million people across the UK last year. Mrs Ovens, who started her scheme to promote small businesses within communities in 2013, said she was “very excited” to be awarded an MBE for her services to enterprise. “Small businesses face a huge challenge,” she said.