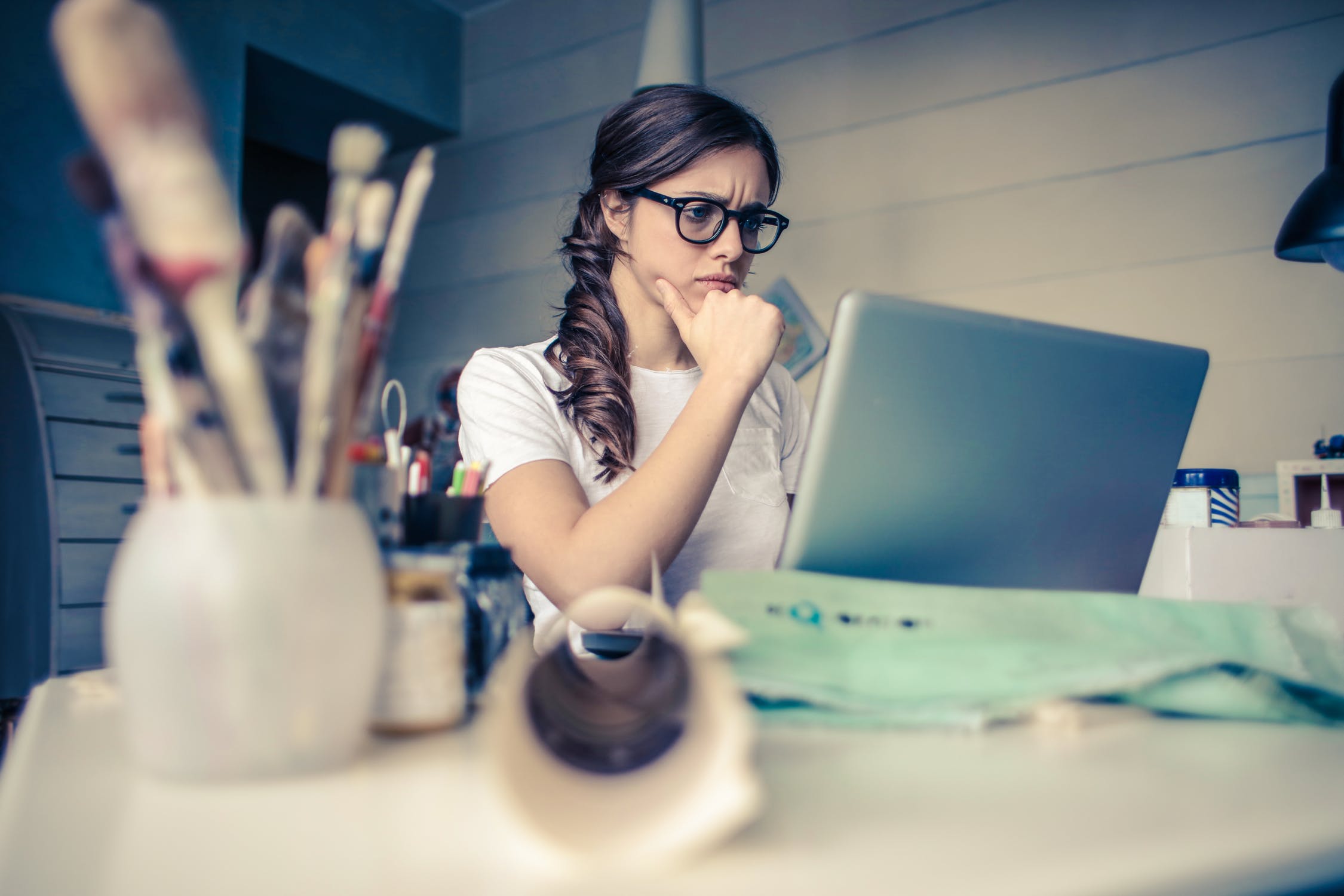 Business for New Europe is urging Britain’s businesses to help promote the advantages of the country’s EU membership as part of a wider new campaign. The pro-European group wants more verbal support from UK companies in expressing how they would benefit from remaining part of the Union, even if this means shaking the prime minister’s “delicate negotiations”.

What is Business for New Europe?

Business for New Europe, otherwise known as BNE, is a pressure group that was formed in 2006 by former Financial Times journalist, Ronald Rudd. It was brought to life with the aim of promoting the benefits of the UK’s membership of the European Union and ensuring that a pro-European voice is heard. The group runs a not-for-profit operation and is funded via private sector donations.

In the lead up to the pending in/out Brexit referendum, which will determine whether or not the UK will remain part of the EU, BNE is urging the country’s businesses to stand up and voice their pro-European opinions.

The group is encouraging business leaders across the UK to speak up and shed more light on the benefits that come of being a member of the EU. This comes ahead of a new campaign which is set to be launched next month that hopes to change the minds of Brexit sceptics and has been inspired by a recent research published in the Financial Times.

The report implied that David Cameron and his political posse are deliberately encouraging business leaders to keep shtum about these Brexit benefits in case they disrupt “delicate negotiations”. However, members of BNE are using the late entry of business into the Scottish Independence campaign to exemplify why earlier engagement would prove beneficial.

During the Scottish Independence campaign, businesses were continually urged to stay quiet only to be desperately called upon by a panic-stricken Cameron in the last few days in a last ditch attempt to push the no campaign. BNE say that exposing the opinions of pro-European business leaders now would help in the plight to remain part of the EU.

Group chairman, Ronald Rudd said today (Monday 7th September): “UK business has a clear obligation to talk about the implications of Brexit and why, in the main, they favour EU membership. It is hugely supportive of the governments’ willingness to accelerate the reform process and has every confidence that it will be successful.”

So why are leaders like Rudd and groups like BNE so keen to shout about and protect the UK’s EU membership?

What’s it all about?

One of the main concerns regarding a possible Brexit that would dramatically impact the country’s businesses is the loss of economic, military and cultural connections that being part of the EU permits. Should Britain but ties with Europe, it would likely experience a serious drop in stock markets and an economic recession that would rival the financial crisis of 2008 according to the Centre for Economic Performances. Open Europe released a report earlier this year that showed how the UK GDP could be set to decrease by 2.2% by 2030 should a Brexit come into fruition.

Another of the main worries that is keeping pro-European thinkers up at night is the inevitable loss of jobs that would come as a consequence of a Brexit. Nick Clegg once revealed that around 3 million jobs depend on EU membership, which is a disturbing statistic for those pushing to remain a part of the Union.

Not only would a Brexit result in the loss of millions of jobs, it would also severe access to the 500 million-strong consumer marketplace that Britain currently trades in and weaken any foreign investment potential.  The EU has been the main trading partner for the UK and in 2013 had trade in over £400billion, which accounted for more than half of the country’s total goods and services trade. Similarly, a vast majority of UK goods are currently manufactured in Europe and cutting this commercial connection would directly impact those trading internationally.

However, there are also a large number of pro-Brexit bodies voicing the contesting disadvantages and it remains to be seen who can shout the loudest. Are you a small business owner trading in Britain and hoping to expand overseas? Let us know your thoughts on the debate by tweeting us @cheap_accounts