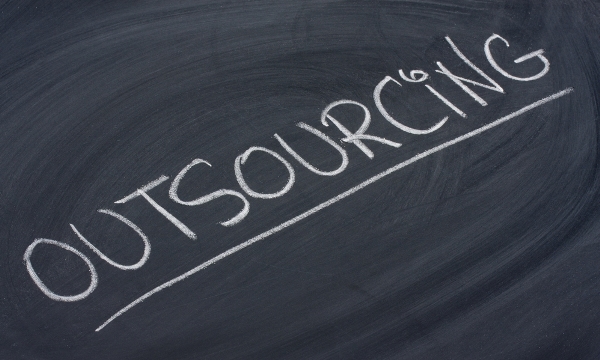 The upcoming Immigration Bill has been a hot topic of discussion since David Cameron announced it was on its way back in May, as hints and statements as to what we can expect from it have been keenly reported in the media – and the latest announcement promises measures that will hit non-compliant SMEs hard.

Cracking Down on Rogue Businesses

According to the Home Office, the Bill will include ‘a range of new powers to deter people from trying to find work here illegally and measures to deal more effectively with rogue businesses who offer them employment.’

Measures that will see illegal immigrants given a jail sentence of up to six months, as well as receiving an ‘unlimited fine’ in England and Wales and losing their wages, have been announced, but as the Home Office’s statement suggests, employers who break the rules will potentially face harsher penalties too. New powers in the Bill will make it ‘easier to prosecute an employer who knows, or reasonably suspects, that the person they employ has no permission to work in the UK.’

Changes to the existing evidence rules, designed to increase prosecutions, will be included in the Bill, while the maximum jail sentence for guilty employers will be more than doubled, increasing from two to five years.

Under the new measures, all businesses may have to close for 48 hours while they prove they’ve undertaken Right to Work checks on all their staff, and face further closure and compliance checks if they are deemed to need placing in ‘special measures’. However, further new powers particularly affect small business owners who run a ‘pub, off-licence or late night takeaway.’ If they fail to comply with immigration laws or employs illegal workers, they may have their operating licence revoked – and an extension of these powers to cover mini-cab drivers and operators is under consideration.

“Anyone who thinks the UK is a soft touch should be in no doubt — if you are here illegally, we will take action to stop you from working, renting a flat, opening a bank account or driving a car,” said Immigration Minister James Brokenshire. “As a one nation government we will continue to crack down on abuse and build an immigration system that works in the best interests of the British people and those who play by the rules.”