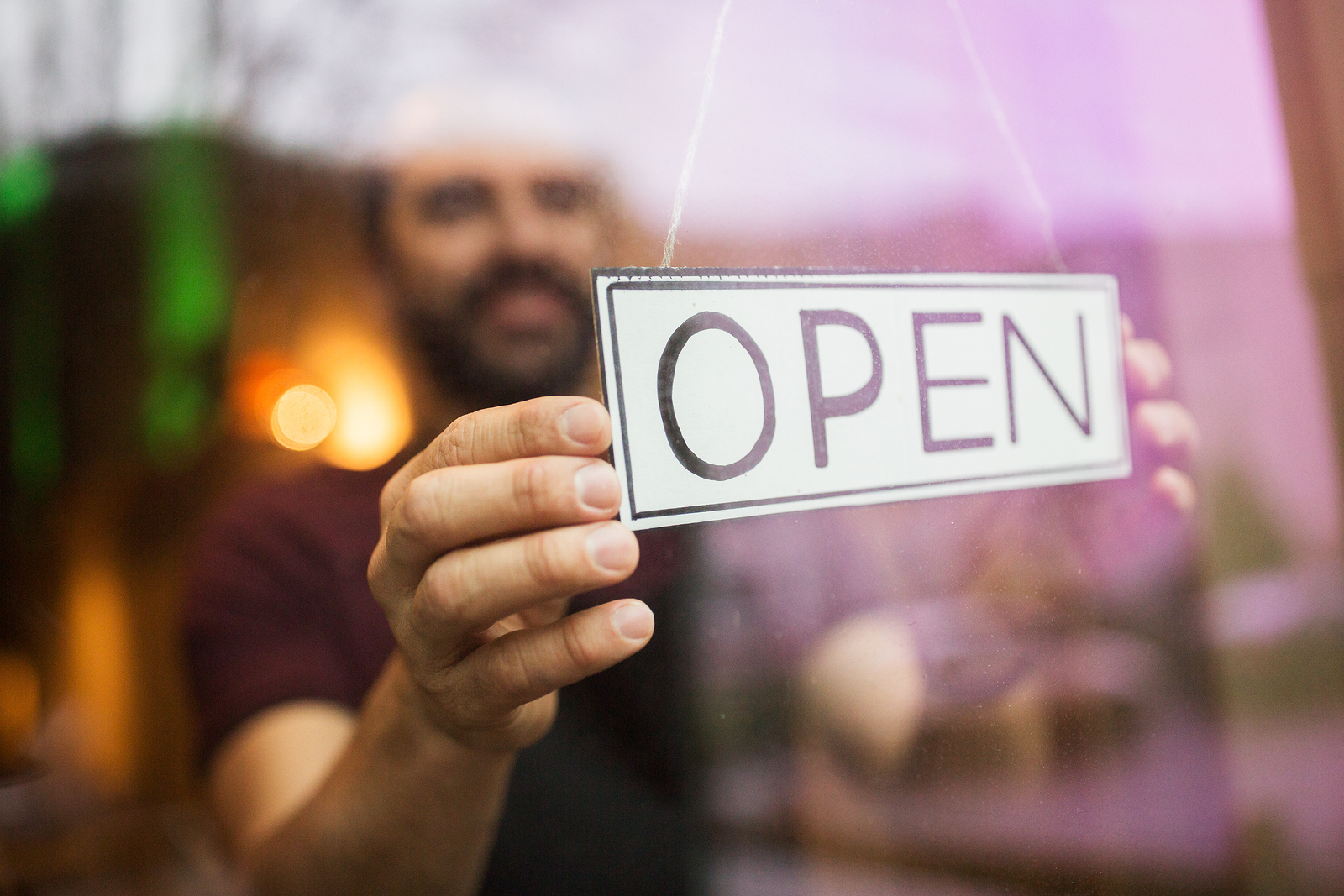 What is a Sole Trader, and Should I Register as One?

At one point small business owners were banging down the doors of banks and building societies as they relied on traditional means of lending to fund their enterprises. In the past five years however, 42% these SME owners have been tending towards more alternative sources of finance to grow their ventures and this interest is expected to increase substantially again during the next two years.

The process of securing finance for a small business once meant polished shoes and a nerve-racking meeting at the bank. However we are now well on our way into 2015 and currently recovering from a crippling recession, which means over the past few years, business owners have developed the savvy and technological backing to uncover alternative financial outlets.

New research done by leading lending firm Amicus has demonstrated that 64% of Britain’s small businesses are preparing for an increase in demand over the same period leading to a subsequent increased interest in the alternative finance model. Business leaders are expecting this desire for alternative funding to increase by an average of 26% over the two-year period.

Small businesses will look past traditional forms of funding in favour of non-conventional methods such as crowdfunding, with peer-to-peer lending proving one of the most popular over the past five years. Due to their interactive nature, crowdfunding methods are often quick to make news headlines meaning businesses gain additional brand exposure in the process. Cashflow and invoice finance were the second most popular with 18% of respondents on board while property finance such as commercial mortgages and asset finance secured 6%.

“This research shows that the business finance landscape has changed for good and demand for alternative finance is set to go from strength to strength over the coming years.

“Small businesses are increasingly turning to specialist lenders who have the skills to understand their specific needs. Having built a strong business base from our property lending expertise we are broadening our proposition into other areas of lending. Our relationship-based approach resonates well in specialist lending markets that are poorly served by mainstreams lenders.”

Over £1.7billion was raised during 2014 via alternative funding, which doubled the figures of the previous year and 2015 is set to see these numbers rise even further. Where does this leave schemes like HSBC’s new £8billion lending provision? Is there still a place for traditional means of lending?

We always love hearing your thoughts so comment below or catch us on Twitter @cheap_accounts. Oh and while you’re here, check out our very own small business guide to alternative funding.