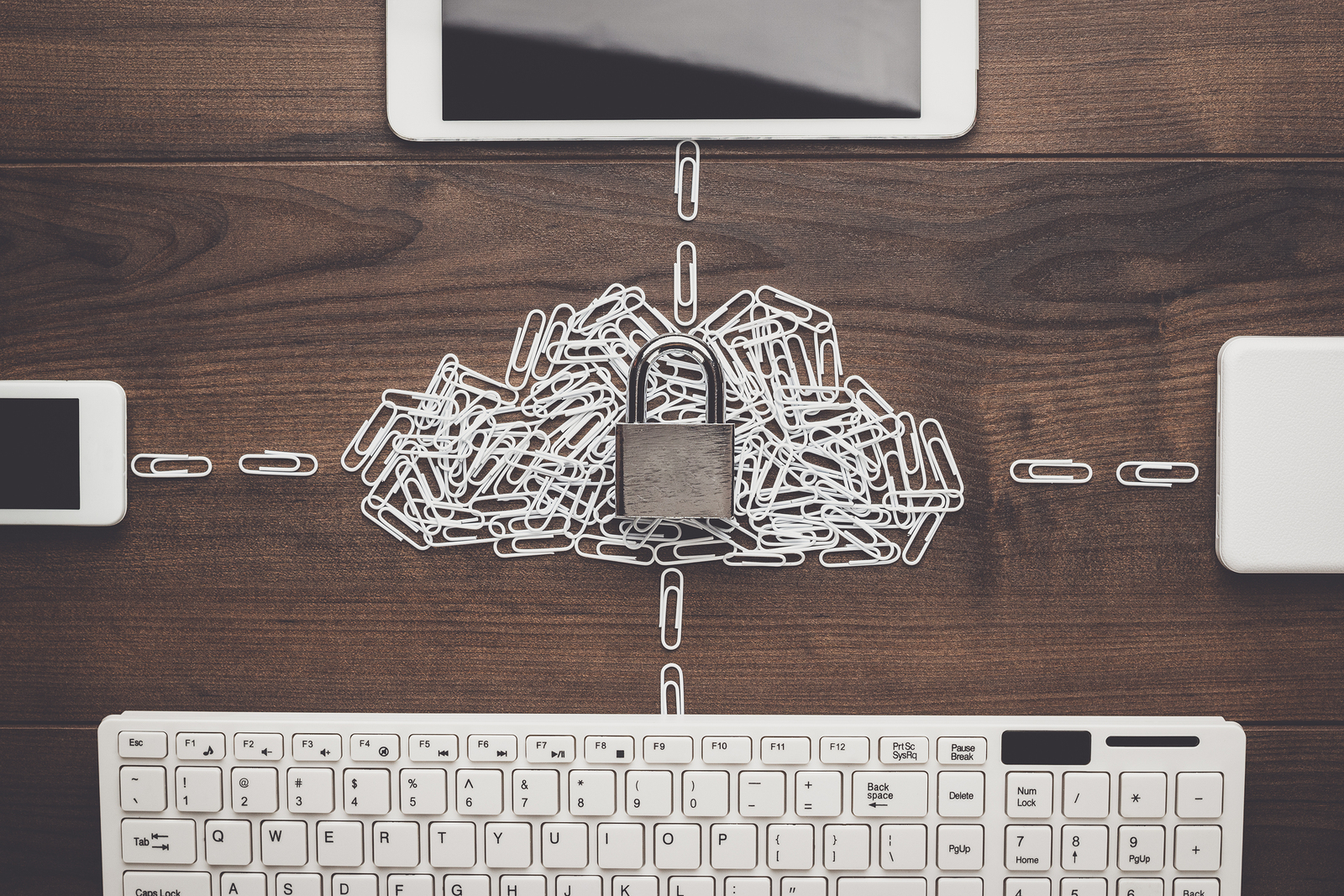 3 Great Ways for Freelancers to Use the Cloud

The latest research from the Institute for Public Policy Research (IPPR) think-tank has revealed that Britain’s self-employed market has grown more rapidly than any other country in Western Europe over the past year. According to recent official unemployment figures the level of workers in the UK who are self-employed saw a rise of nearly one per cent year on year.

Similarly, between the first quarters of 2013-2014, the rate of self-employment rose by eight per cent. This increase outweighed other European countries, such as Spain and Italy, which showed no change in the number of people working for themselves.

The total number of self-employed workers in the UK now stands at 4.5 million and comprises more than 15 % of the labour force. Whilst the latest statistics have sparked causes for concern, leading some people to question the strength of the UK economy, others see the news as a positive influence on those who are unemployed.

Spencer Thompson, IPPR senior economic analyst, said “Around 2,000 people a month are moving off benefits into their own business. The government’s response to the rise in self-employment has been to praise the UK’s entrepreneurial zeal, while increasingly promoting self-employment as an option to job-seekers.”

Self-employment has proven to be a huge contributor to the creation of new jobs, with the rate of employment among the working-age reaching staggeringly high levels.

Chuka Umunna, shadow business secretary, said: “Self-employment is increasingly becoming a route people choose to fulfil their dreams and aspirations, while it also offers flexibility for those who want to balance work against other commitments, such as childcare.”

Looking forward, if the number of self-employed workers in the UK continues to steadily increase, the figures for unemployment could begin to see a noticeable decline. Essentially, the creation of new small business start-ups could bolster demand for employees and consequently, results in greater availability of new jobs.