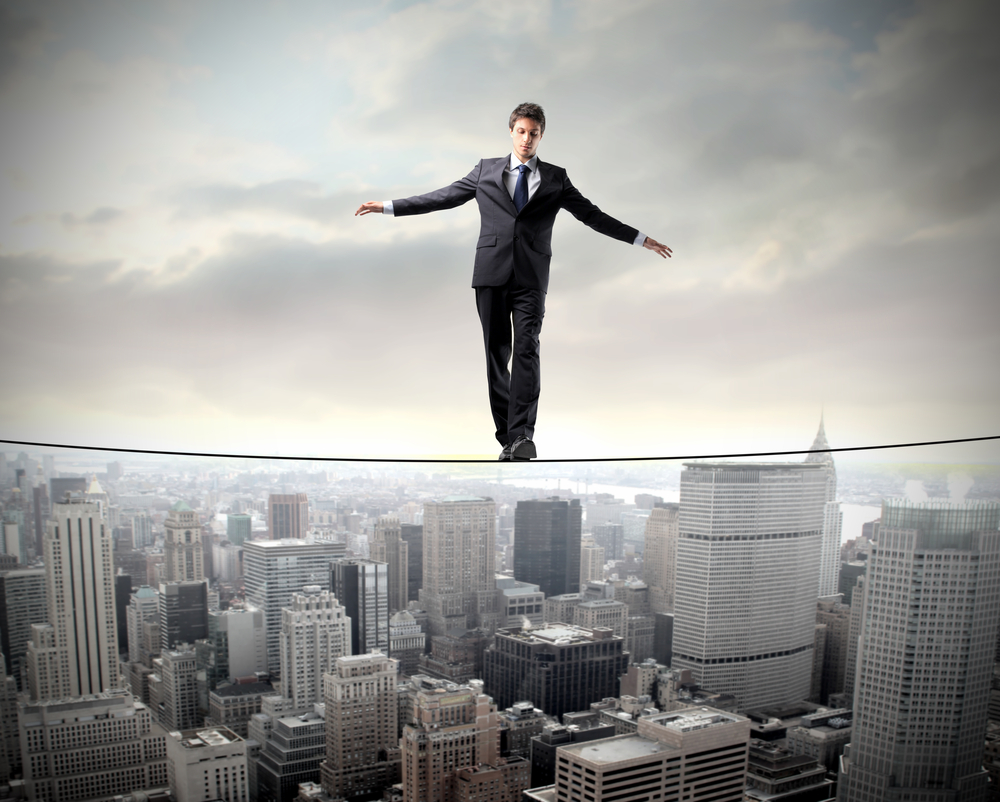 Cadbury’s haven’t been having the easiest time of it lately. The multimillion pound franchise invested in a £6 million campaign that brought back advert favourite ‘Keith’ and encouraged audiences to pick their Cadbury Flavourite.

Unfortunately, their attempt to win over the nation was met with unhappy customers and a boycotted social media campaign. The hashtag #CadburyFlavourite was taken over by tweeters demanding Cadbury owner Mondelēz International (formerly Kraft) paid UK tax and reverted changed recipes.

In 2009 American company Kraft Foods begun its takeover for Cadbury, which was finalised in 2010 with a £11.9 billion deal. The agreement was met with widespread disapproval from British customers, with Gordon Brown calling Cadbury “a very important company for the future of [Britain]”.

In 2012 Kraft split into two companies and the confectionery business of Kraft became Mondelēz International, of which Cadbury is a subsidiary.

After an investigation by The Sunday Times, it was revealed that Mondelēz International was using interest payments on an unsecured debt, which is listed as a bond on the Channel Islands’ stock exchange. The interest paid on the loan was then offset as a loss against gains made elsewhere in the company.

This meant that lawfully the multimillion dollar owner had lawfully not been paying corporation tax, denying the Treasury millions of pounds in tax.

Of the tax evasion, a Kraft spokesperson said; ““We comply with all applicable tax legislation in the UK, and on a global basis we pay hundreds of millions of dollars in corporate income tax annually.”

They added, “Since 2010 we are proud to have invested over £200m into both UK-based manufacturing and R&D supporting our 4,500 employees in the UK.”

Margaret Hodge, chairwoman of the Commons all-party group on responsible tax, told the Sunday Times: “The founders of Cadbury who set it up as an ethical company will be turning in their graves.”

Before the deal, of which £7 billion was funded by RBS in order to finance the takeover, Kraft assured Cadbury workers that the Bristol Cadbury plant would remain open. However, shortly after the arrangement the Bristol plant was closed, resulting in 400 job losses.

Two years later in 2013, Kraft announced a £75 million investment in new equipment which the company said would secure the future of Bournville. This news was delivered alongside the announcement of the closure of the Birmingham plant, during which 200 jobs were lost.

A lot of the recent controversy on the Cadbury Flavourites hashtag surrounded the change in recipes that occurred after Kraft acquired the British borne chocolate company.

In January 2015, Cadbury announced that they would be changing the recipe of their Creme Egg – an Easter favourite with many Britons. Rather than using dairy milk for the shell, the company announced it would be instead made from a “standard cocoa mix chocolate”.

In November the company then announced that their Fruit and Nut bars would be made with sultanas, which was met with a similar outcry. Despite assuring customers that their trials could taste no difference between the raisins and sultanas, a Cadbury spokesperson said “sultanas have been brought into the fold to add more variation”.

After the unhappy public reactions to Cadbury’s choices over recent years, and lack of Kraft’s interest in keeping customer’s happy over spending less money, it’s no surprise that they jumped at the chance to vent their anger over Cadbury’s well-meant social media campaign.