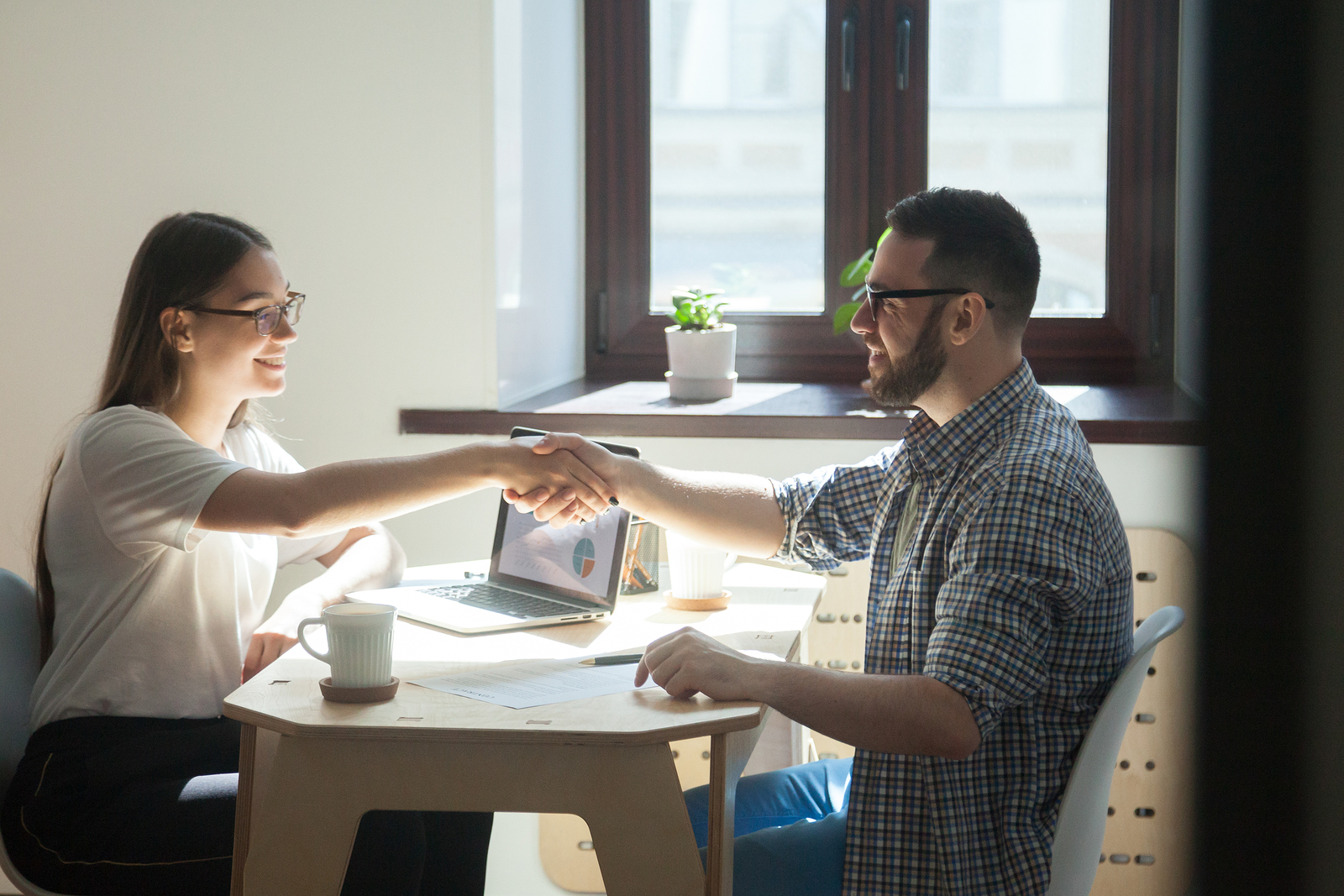 6 Tips for Hiring Freelance Help for Your Small Business

With every other media item apparently about Jeremy Corbyn at the moment, the launch of his ‘Better Business’ plan was always destined to provoke even more discussion. So what’s actually in it? Well, very little real detail, but some statements that are surely designed to get small business owners onside…

Corbyn: How the Tories Are Getting It Wrong

“My ‘Better Business’ plan will level the playing field between small businesses and their workers who are being made to wait in the queue behind the big corporate welfare lobby the Tories are funded by and obsessed with,” says Corbyn, who has also launched a website dedicated to his business plans: Corbyn for Business.

“The current government seems to think being ‘pro-business’ means giving a green light to corporate tax avoiders and private monopolies. I will stand up for small businesses, independent entrepreneurs, and the growing number of enterprises that want to co-operate and innovate for the public good.

So how exactly does he plan to achieve these worthy goals?

Corby says he will address the “two key issues holding back British business: lack of skills and of investment.”

Despite the CBI’s warnings of ‘a skills emergency’, says Corbyn, the government is cutting the budget for adult education – something he intends to turn around with “a National Education Service to equip us with the skills we need.”

His other key policies, which his statement declares will ‘help businesses of all sizes,’ include:

A CBI spokesperson confirmed that keeping the country’s infrastructure up to date and “overcoming the skills challenge” were both important to business growth, as were “a competitive tax environment and flexible labour market.”

However, they did not indicate either disproval or approval of Jeremy Corbyn’s plan. Their statement concluded: “Businesses will want to consider the full details of Mr Corbyn’s proposals.”