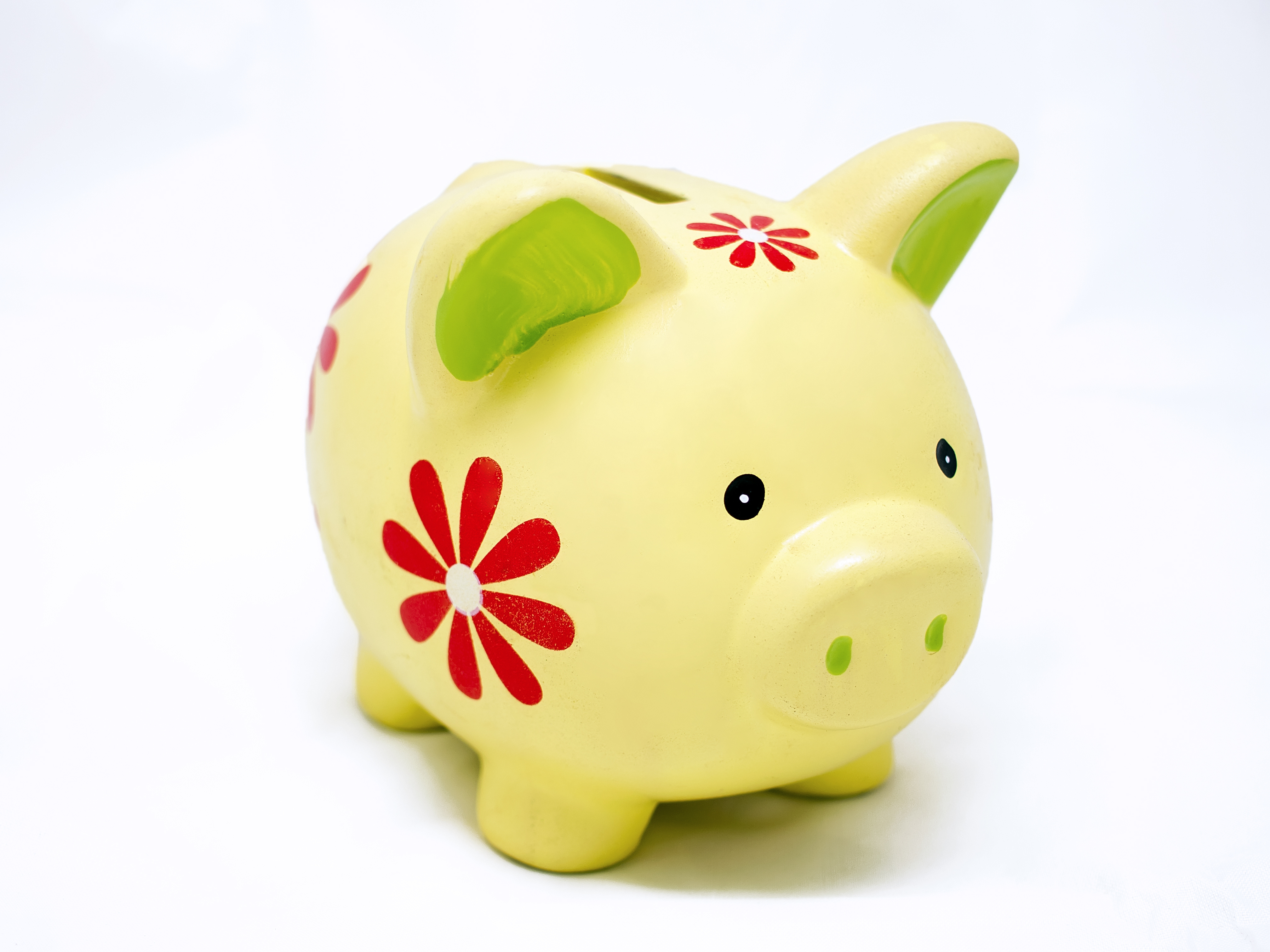 New research issued by leading data experts, Spend Network has revealed that less than 3% of the government’s procurement spending was allocated to the country’s start-ups in their first five years of operation. The figures dropped even lower for those start-ups in their first two years of business, receiving a pitiful 0.5% of the government’s spends.

The analysis, which was funded by Nesta, investigated three years’ worth of published procurement transactions (2012-2014) which had a collective monetary value of £68bn. The research was carried out as part of a wider scheme which is looking into the role that the government is playing in encouraging UK start-ups. The findings suggest that this involvement isn’t even coming close to level it should be at considering the instrumental role start-ups have to play in the country’s economy, growth and employment rates.

The Guardian newspaper has pointed out that although this research doesn’t explain why the government is paying such a minimal contribution to the development of its country’s start-up, there are a few possible explanations. It cited a tendency towards the tried-and-tested and a particular aversion to risk as being one of the main possible reasons why. Procurement professionals could potentially be consciously avoiding start-up ventures and small entrepreneurial enterprises in a tactical bid to reduce the risk of loss or failure during the terms of contract.

Big established outsourcers like Capita and Serco have upped their game over the past few years and increased their share of government work, which means small companies in their infancy aren’t getting a look-in. Of the top 25 firms winning government work over in the US, the youngest was launched in 1969. But what about all of the innovative new enterprises that have been launched every day since? Where is their recognition?

The Guardian also points towards the organisational gap between those who are responsible for setting a department’s strategic direction and those who actually do the buying. This separation between the latter and those who are working towards increasing innovation and rooting out small firms is having a detrimental impact on the government’s financial contribution to the start-up market.

However, the media group is just one of many that are desperately urging the government to open its eyes to the benefits attached to supporting the country’s start-ups and aspiring entrepreneurs. Spending on SMEs has increased to an excess of 25% this year, which is a drastic improvement compared to the 6.5% of 2010 but there is still plenty more that needs to be done to improve the situation for start-ups. Experts suggest that a revision of the number of large contracts that are only available to big firms and an increase in pre-procurement engagement would be a good place to start.