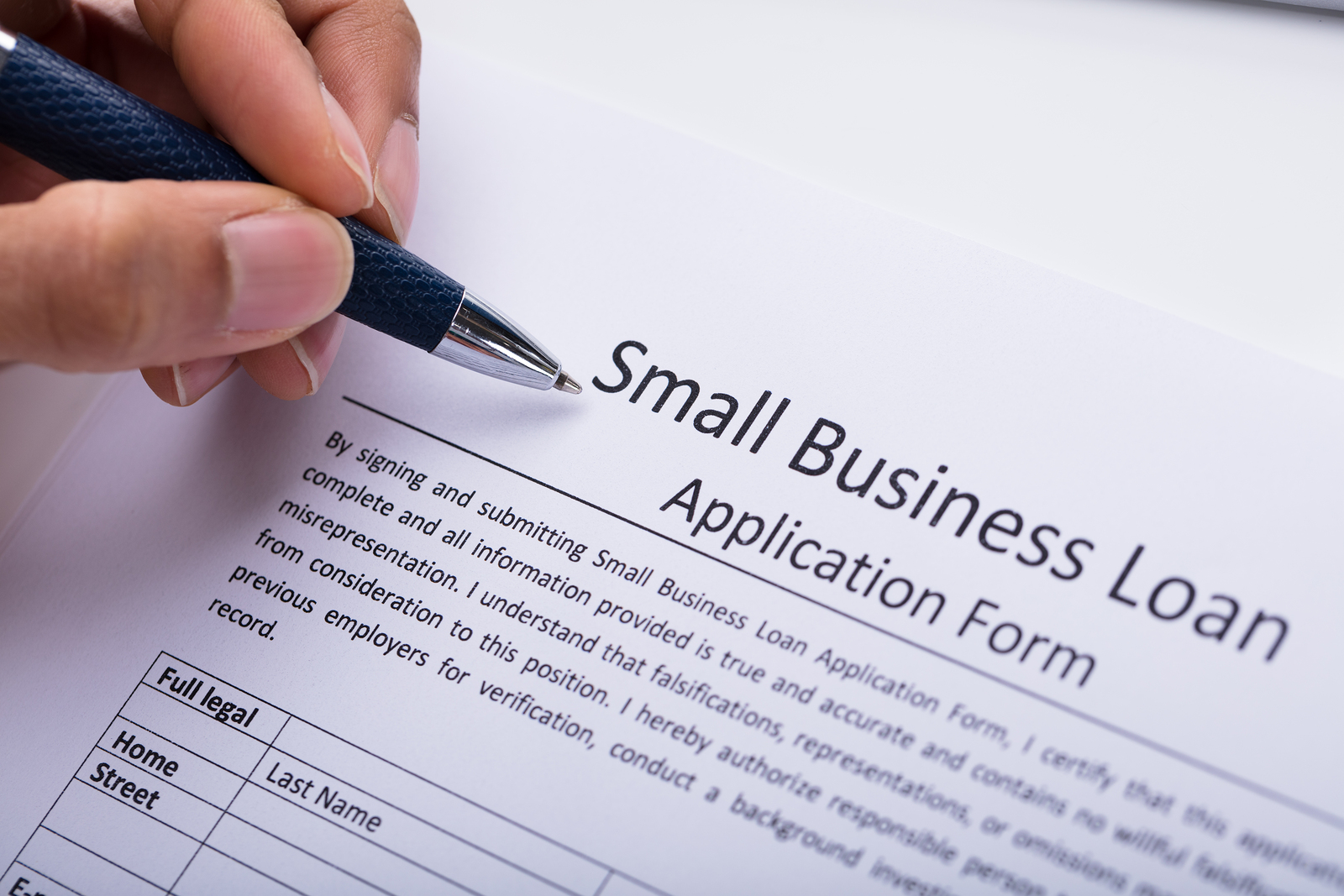 Bank Lending to SMEs Dropped over Past Year

Rural areas of Scotland are hotspots for women working for themselves, according to a new analysis from the Federation of Small Businesses (FSB).

Ahead of the annual FSB dinner, the FSB compiled research revealing Scotland’s female business hotspots, which revealed that Moray has a higher share of women who work for themselves than any other mainland Scottish local authority area. More than one in ten (10.5%) working age women in Moray are self-employed, a larger share than any other mainland council.

“As a Moray woman in business, it is great to see my part of the country top the women in business table.

“Female entrepreneurship is far higher in rural Scotland than in our cities. That’s not only because people move out to the country to start-up, but also large private and public employers are few and far in many rural areas.”

Moray is followed by Dumfries and Galloway, where 10.4% of working age women are self-employed, and Aberdeenshire where the figure is 8.6%.

However, in terms of the number of self-employed women as opposed to percentage share, unsurprisingly it’s cities that lead the way. Edinburgh comes out on top with 9700 self-employed women, followed by Glasgow with 7400 and Aberdeenshire with 7000.

Research by Women’s Enterprise Scotland shows that women led-businesses contribute more than £5 billion towards the Scottish economy and official figures show that that there are 94,900 self-employed women in Scotland, equivalent to 5.4% of the working age population. But Scottish men are still much more likely to be their own boss and 183,300 are self-employed, equivalent to 11% of the working age population. If there were as many self-employed women as men, it’s estimated that those women could contribute £13 billion to the economy.

The FSB are keen to close this gender gap and have campaigned for extra maternity help for self-employed women and more enterprise education in Scotland’s schools.

First Minister Nicola Sturgeon said: “These figures illustrate that self-employed women are making a huge contribution to local economies and communities across the country.

“But I also know that being your own boss isn’t easy. That’s why I’m looking forward to speaking to FSB’s annual dinner – to underline smaller firms’ contribution to the Scottish economy and to set out the ways the Scottish Government is giving local firms the best chance of success.”

Women’s Enterprise Scotland is a not-for-profit Community Interest Company which works to create an entrepreneurial environment where women-led businesses can flourish. If you’d like to know more about their work, visit their website.