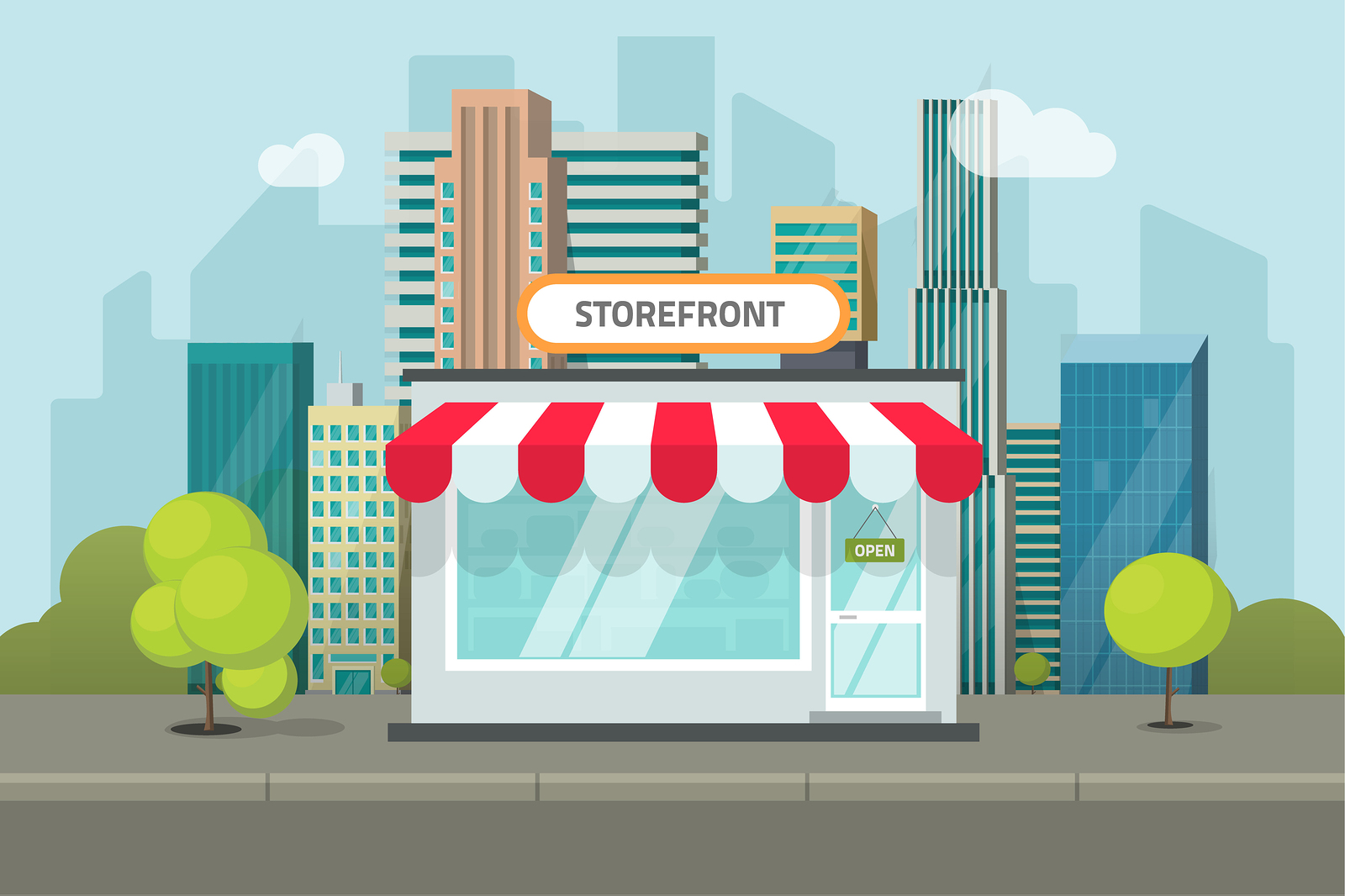 Prior to the Autumn Budget, The Federation of Small Businesses (FSB) called on the Chancellor Philip Hammond to make good on his claim that “the Conservative Party is, and always will be, the party of business.”

FSB national chairman Mike Cherry warned that for small business owners, the Budget would be “the Chancellor’s make or break moment.”

“With our small retailers trying to keep their heads above water – and the self-employed community left demoralised by the failure to end Class II NICs – this is the Chancellor’s opportunity to show he really does back business.”

So, what were the FSB’s small business wishes for the budget—and did the Chancellor make any of them come true?

In response to the concerns of its members, the FSB’s Autumn Budget submission called for high street lifelines, including wholesale business rates reform, and better support for the self-employed with an Adoption Allowance, Universal Credit improvements and fresh training incentives.

While securing a Brexit deal is important, he said that the Government should bear in mind that small firms cite the domestic economy as their main barrier to growth.

The FSB called for

The Chancellor announced £900m of business rates support for small businesses on the high street.

“Small businesses on our high streets that cannot get Small Business Rate Relief will be delighted with the significant discount for the next two years, which on average will help these businesses to the tune of almost £2,000 each, but potentially up to around £16,000 off small businesses facing the biggest bills,” commented Mike Cherry.

Benefits and support for the self-employed and small businesses:

The Chancellor announced a freeze of the current VAT threshold until 2022, crediting the FSB for their campaigning work on this in his speech—a move that Mike Cherry said: “has saved the business community from disaster.”

“The decision to protect and refocus the Employment Allowance means that small firms will use the £3,000 of help to increase staff hours, improve pay and meet the rising costs of the National Living Wage, boosting jobs and productivity,” said a delighted Mike Cherry, who also hopes the changes to apprenticeship funding will “go some way to arresting the shocking decline in apprenticeship starts.”

The FSB’s submission also warned that it is impossible to accurately predict the impact of the potential extension of IR35 public sector rule changes to the private sphere—and here, the FSB is less pleased with the news that the extension of IR35 is still to go ahead.

“This must be handled with extreme care, so that lessons are learned and impact assessed from the public sector rollout,” said Mike Cherry.

“This massive expansion of such a difficult and controversial tax regime must not be rushed.”

Summarising the impact of the budget, Mike Cherry called it “the most small-business-friendly budget that this Chancellor has delivered.”

“He has listened to our requests across many areas of tax and public policy, putting him firmly on the side of Britain’s small businesses.”

What issues were important to you before the Budget announcement, and which policies pleased or disappointed you? Do you feel the Chancellor is doing all he can for small businesses like yours?

You can read the full Budget details on the Government’s Budget 2018 page and the policies specifically relating to tax here.