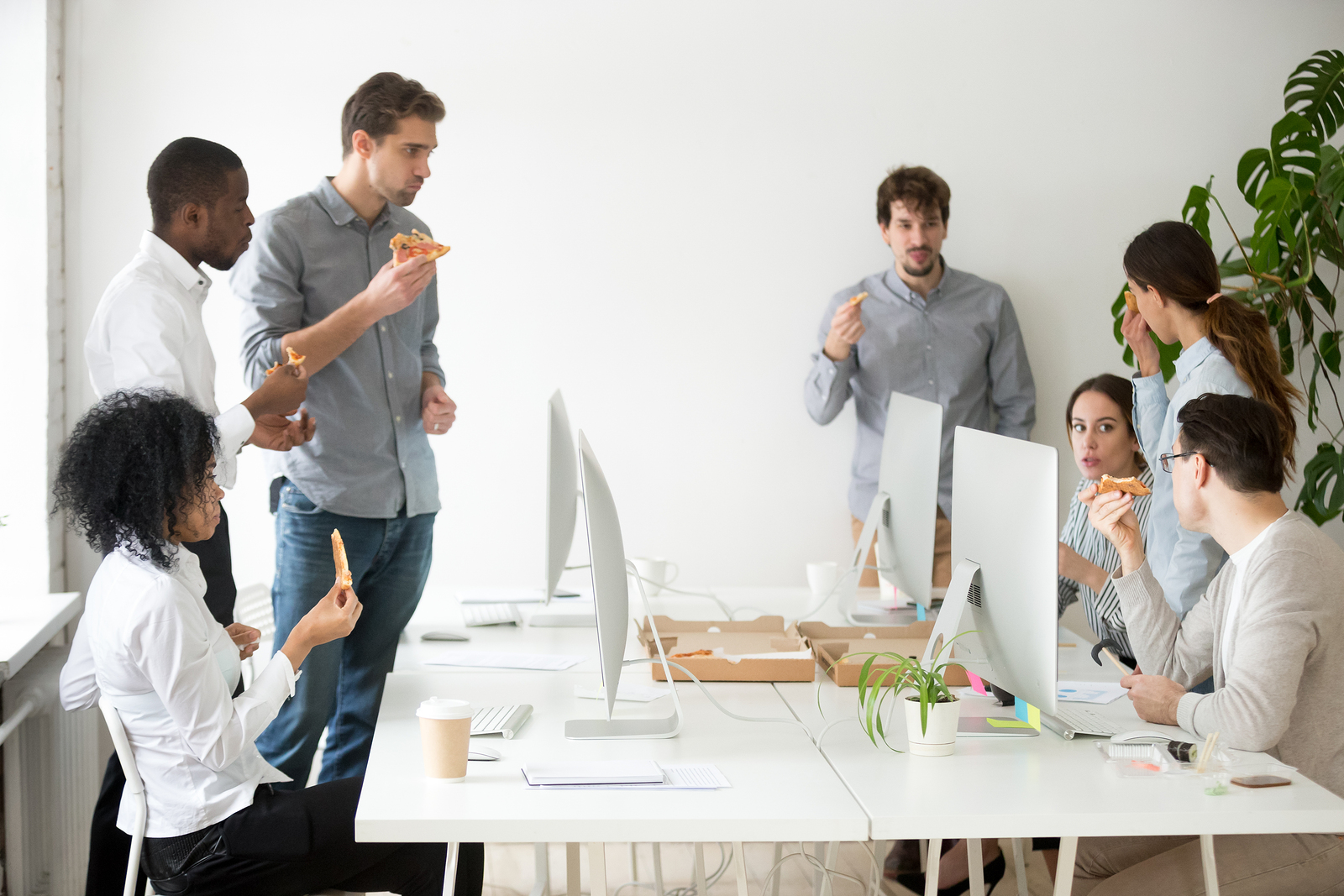 Why It’s So Important to Take Your Lunch Break

Finance ministers in Scotland, Wales and Northern Island have come together over mutual concerns regarding the continuing austerity measures being employed by the UK government and the threats they are posing to public services. They are warning that the spending cuts put in place by the country’s authorities are developing “too fat and too far” and have composed a joint statement for the attention of the Treasury.

The statement has been issued Scotland’s Deputy First Minister John Swinney, Anne Foster of the Northern Island Executive and Welsh Government’s Jane Hutt. The three believe that changes are being made that affect them without prior consultation and believe this happened during last month’s Budget. These factors included car tax, road funding and a levy on big business to pay for apprenticeships.

The minsters have also raised concerns about the timing of the upcoming spending review, which is due in the autumn and will send their letter directly to the Chief Secretary to the Treasury, Greg Hands ahead of the review. The letter reads: “The three devolved administrations share the view that the UK government’s ongoing austerity plans, reflected in both the in-year spending reductions announced on 4th June and in the Summer Budget, continue to reduce public spending in the UK too fat and too far, and present unnecessary risks to our public services.

“We also share the view that the UK government’s plans were developed and communicated in an unsatisfactory way, with neither advance notice nor apparent consideration of the implications for the devolved administrations.”

On the other side of the debate, a spokesperson for the Treasury claimed that Hands met regularly with the ministers of the devolved administrations and said: “The government’s long-term economic plan is working: Britain was the fastest growing economy in the G7 in 2014 and 2015 and the deficit has been more than halved.”

She then went on to say: “However it is still too high – at just under 5%, it is one of the highest in the OECD (Organisation for Economic Co-operation and Development) and it is no surprise to anyone that the government has clear plans to deal with it.

“The spending review will set out the savings needed for the country to live within its means.”