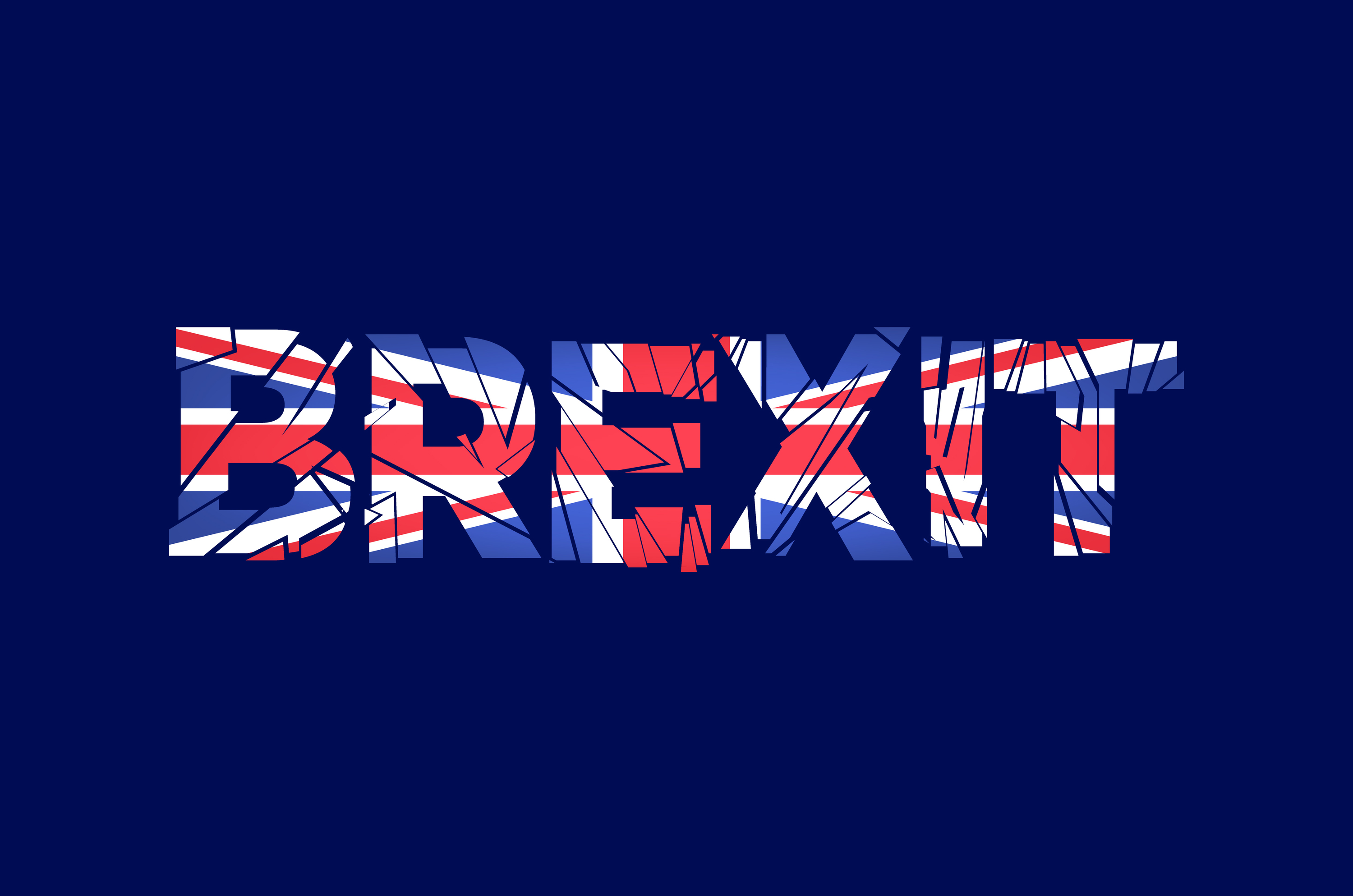 The Great Get Together will take place 22 – 24 June, which would have been the 44th birthday of Jo Cox, the MP who became a household name for the saddest of reasons when she was killed by an extremist in 2016.

Jo was famous for championing diversity and inclusion and her belief in bringing people together. In her first speech to Parliament, she said:

“We are far more united and have far more in common with each other than things that divide us.”

The Great Get Together

The Great Get Together is an initiative designed to get people together, whether they be neighbours, colleagues, friends or strangers. The Federation of Small Businesses (FSB) has joined many other organisations, businesses, clubs and charities, including Tesco, Channel 4, Help for Heroes and Amnesty International, as supporters and partners of the initiative.

Jo Cox’s sister, Kim Leadbeater, says that there are so many wonderful events happening that she wishes she could go to all of them.

“Britain is once again coming together to show our country at its best. Whether it’s the big community gatherings or the dozens of smaller events, including boat races, musical extravaganzas and street parties, this will be a weekend to remember.

“I’m touched by how many people say they remember my sister’s words in Parliament when she said we have more in common than that which divides us. On June 22-24 we can prove her right and help continue the work she started.”

The FSB’s goal in becoming a partner of the initiative is to encourage small businesses and the self-employed to join in, either by organising a get together or going along to one in their area.

The Federation’s own research has revealed that isolation and working alone is one of the top three challenges of self-employment. A lack of colleagues can mean the loss of a listening ear and a sounding board for ideas, while the weight of being responsible for every aspect of a freelance career or the success of a small business can sometimes become overwhelming. This can put the self-employed at risk of depression and anxiety.

Despite this, self-employment is still on the rise, so ensuring solo entrepreneurs and freelancers are supported to maintain good mental health is essential.

Mike Cherry, FSB national chairman, said the FSB welcome and support not just the Great Get Together initiative, but the other work the Jo Cox Foundation is doing to tackle “the UK’s epidemic of loneliness.”

And he points out that there are not just pastoral, but practical reasons to tackle the problem.

“Loneliness can damage our economy by around £32 billion per annum and cost employers an estimated £2.5 billion a year. Loneliness can diminish productivity and creativity, both of which are so vital to the success of the small business community.”

That small business community accounts for an annual turnover of £1.9 trillion, which represents 51% of all private sector turnover in the UK.

Get involved in The Great Get Together

There are three main ways to get involved with the event.

There’s also plenty of useful information in the site’s FAQs.