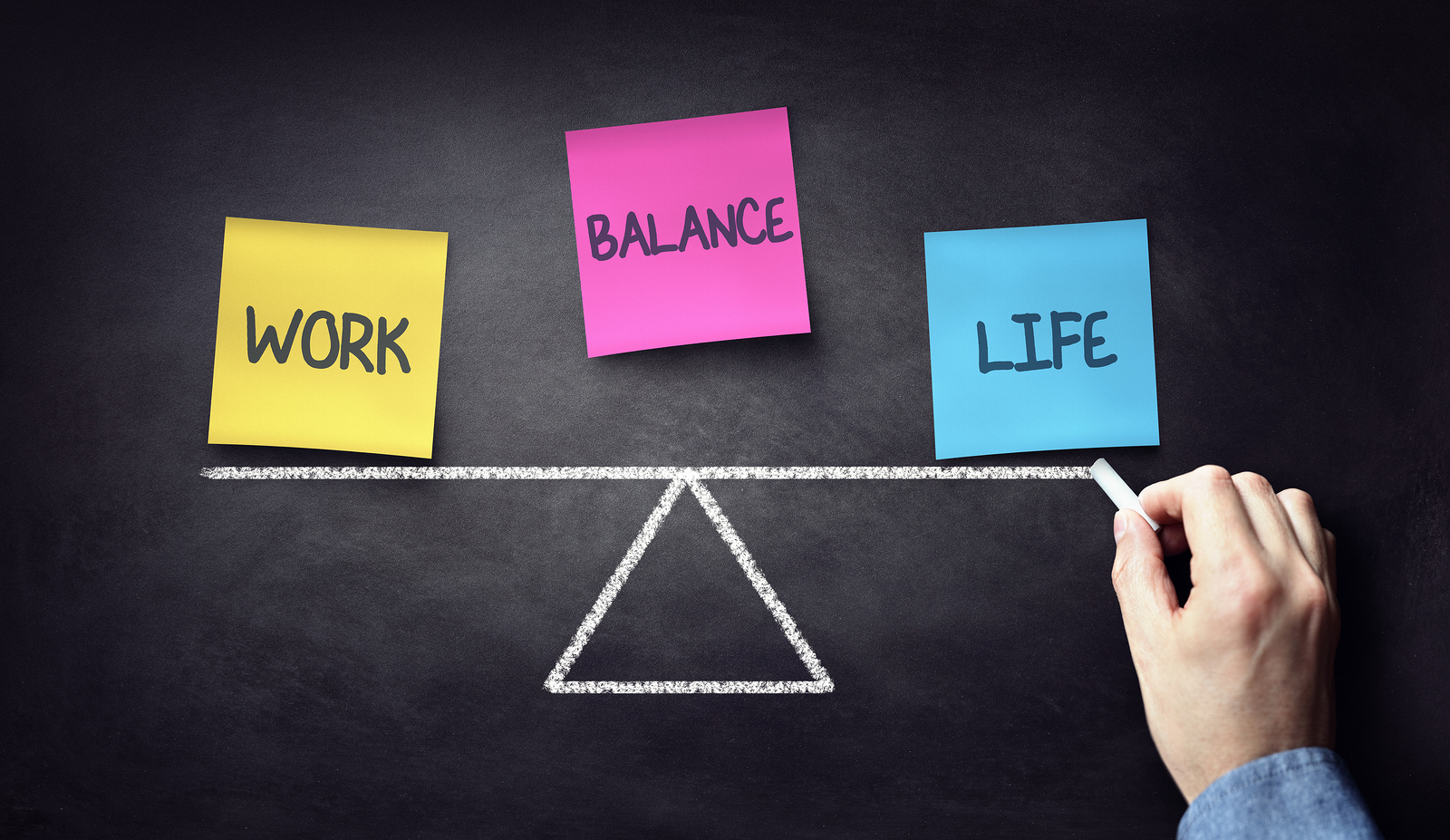 A survey by IPSE (the Association of Independent Professionals and the Self Employed) has shown that freelancers are uncertain about their economic future as the UK faces the prospect of Brexit.

IPSE’s latest Freelancer Confidence Index for Q2 2016 shows that freelance confidence has taken a knock, with only 15% of respondents feeling the outlook for their business over the next twelve months was positive. However, this drop in confidence isn’t centred on post-referendum Brexit fears, suggest IPSE, as 80% of their survey responses were gathered before the outcome was known; the survey was ‘taken against a backdrop of political and economical uncertainty,’ it comments in the report’s introduction.

49% of respondents felt the outlook for their business success was negative, while a worrying 63% of freelancers felt the outlook for the economy over the next year was negative. These figures mark the lowest confidence levels since IPSE’s quarterly survey began, and are perhaps even more of a concern when we consider that confidence is dropping even while freelancers’ earnings and working hours are hitting their highest levels recorded by IPSE.

Commenting on the survey results, Chris Bryce, IPSE CEO, said: “The uncertainty of the Brexit vote and its aftermath will undoubtedly have played a big part in the drop in freelancers’ confidence levels. As well as this, contractors working in the public sector have had to deal with Government’s proposal to unfairly apply employment taxes. However, it is encouraging to see that freelancers are working more now than ever before. Clearly businesses value the flexibility and resilience freelancers provide at this time. In a post-Brexit world, a flexible economy provided by the freelancing sector is essential to the UK’s success.”

So if freelance prospects are looking up, with freelancers recording just 1.7 weeks of time spent out of work, what’s the source of this drop in confidence?

The answer lies in the factors that respondents believed would negatively impact the performance of their business over the next year.

68% of freelancers also expected business costs to increase in the next 12 months, while only 54% believed that the value of their personal brand and reputation in the marketplace was the factor most expected to enhance business performance. Respondents also mentioned innovation, targeting new markets and collaborating with other freelancers as some of the top factors they believed could improve their performance in the next year.

Professor Andrew Burke, Dean of Trinity Business School, Trinity College Dublin and co-author of the report, said: “Freelancers are used by businesses to drive innovation, growth and manage upswings in demand, and so activity in this sector is usually a good lead indicator on how the wider economy will perform. Therefore, the huge fall in freelancer business confidence is not only very concerning for this sector, but for the prospects of the wider economy generally.”

How confident do you feel about your own prospects – and those of the UK economy – over the next year? What factors do you believe will negatively or positively impact your business performance? Let us know.