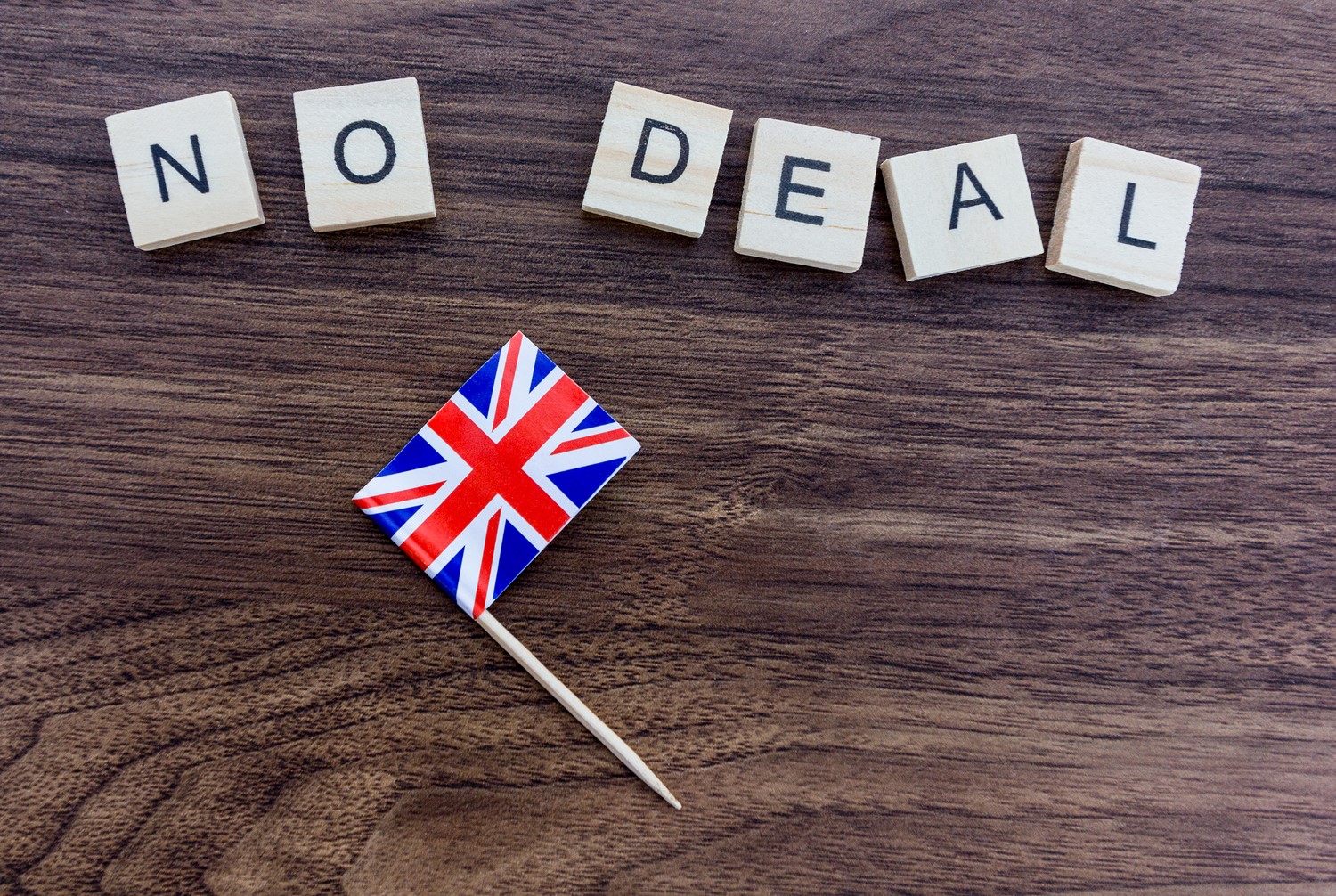 Whisky production is a booming industry, but look beyond the whisky giants and it’s HMRC that have helped would-be small distillers to create their own small businesses.

It seems new distilleries are popping up everywhere in Scotland at the moment – and HMRC can take at least a modest bow for providing the right conditions for them to emerge and flourish.

The first good news for potential small-scale distillers was the stamp duty relief for small businesses purchasing a new property, announced in this year’s budget. Secondly, small business tax relief was increased from £6,000 up to a maximum of £15,000 a year, while the higher rate threshold was increased from £18,000 to £51,000 and a £1,000 tax-free allowance for micro-entrepreneurs was introduced.

Cue cheering – although the ‘Fair Tax for Whisky: Stand up for Scotch’ campaign would rather have seen a repeat of the 2015 Budget’s 2% cut.

Many of these new smaller distilleries are also offering their own helping hand to local producers, and are proud to support local barley farmers. They’re also producing unique blends and bottles to offer something that they distillery giants can’t provide. The Scottish Craft Distiller’s Association has now launched a new accreditation scheme for craft distillers, which will identify and label bottles that meet an agreed industry standard.

“The big distillers are going a great job but they have to produce tens of thousands of bottles a year, or even a week and it’s got to be the same,” said the Association’s chairmanr, Tony Reeman-Clark. “The only way you can make it the same is to take it to the lowest common denominator and so you don’t get those variations that you used to get in the past. You can go to any bar in the world and have a Macallan and you know what it’s going to taste like. But the world is changing and people want the story, they want to provenance, they want something different.”

Of course, it’s not easy to set up a new distillery; it will be years before it produces a decent whisky that’s genuinely its own, and a great deal of investment is required upfront. One way that smaller distilleries are making their money in the meantime is to offer an experience, opening visitor centres and offering distillery tours. Some also sell ‘new make’ spirit (high-strength, unaged spirit straight from the stills), barrels of ‘new’ whisky to put by as an investment or their own gin, which unlike malt whisky can be made quickly and cheaply.

One such distillery is the Shetland Reel distillery at the former RAF radar base at Saxa Vord on Unst, the most northerly Shetland isle. Owner Stuart Nickerson has plans to install a whisky still, but at present he sells gins flavoured with traditional botanical tastes, such as juniper berries, coriander seeds, orris root, cassia bark and citrus peel, plus a unique Shetland flavour – apple mint, grown on the island and the basis for his Original Recipe, or seaweed, the base for ‘Ocean Sent Gin.’ The distillery offers guided tasting sessions and also produces a ‘bottled in Shetland’ blended malt whisky, which has won Gold at the San Francisco World Spirit competition and Silver in the International Wine & Spirits Competition.

The distillery also held the Shetland Reel Music Festival in August last year, inviting festivalgoers to a special gin tea before the gates opened and serving up gin cocktails throughout the festival.

The Strathearn Distillery, founded by SCDA chairman Tony-Reeman Clark, also produces gins, together with cider-brandy. But it has a novel approach to selling its first 100 bottles of whisky: an auction.

The auction started on 23rd August and runs until 9am 1st December, to coincide with Strathearn’s third anniversary (and the point at which the spirit can be legally called ‘Scotch’) – so place your bids now. “With only 100 bottles this year, an auction seemed like the only fair way to set a price,” he says.

His distillery manager, Stuart McMillan, explains the personal touch they’ve added to the first lot: “‘Scotch whisky fans from around the world will be able to own a piece of Strathearn history and, because of this, we want to hand deliver bottle 001 to the lucky bidder. Here’s hoping they live somewhere exotic.”

Although whisky export were down slightly last year, overall, the trends are encouraging, with the value of single malt exports nearly tripling in the last decade to around £916m last year, while the value of collectible bottles sold in the UK rose more than 25% to £5.77m in the first half of 2016.

David Frost, Chief Executive of the Scotch Whisky Association, says: “Scotch Whisky exports continue to deliver and the fundamentals for future growth are strong. Whilst the last couple of years have been more difficult, the longer-term picture has been one of increased demand, new investment, and premiumisation. “

The Malt Whisky Trail, which was founded in the 1950s and covers seven Scotch whisky distilleries, including Benromach, The Glenlivet, Cardhu, Glenfiddich, Glen Grant, Glen Moray and Strathisla, as well as the Dallas Dhu distillery museum and Speyside Cooperage, is set for a brand refresh and has a new interactive website.

“Whisky is one of Scotland’s biggest attractions, with one in five visitors making a trip to a distillery during their stay,” says Jo Robinson, regional director for VisitScotland. “It is therefore very important we continue to promote our world famous whisky heritage.’