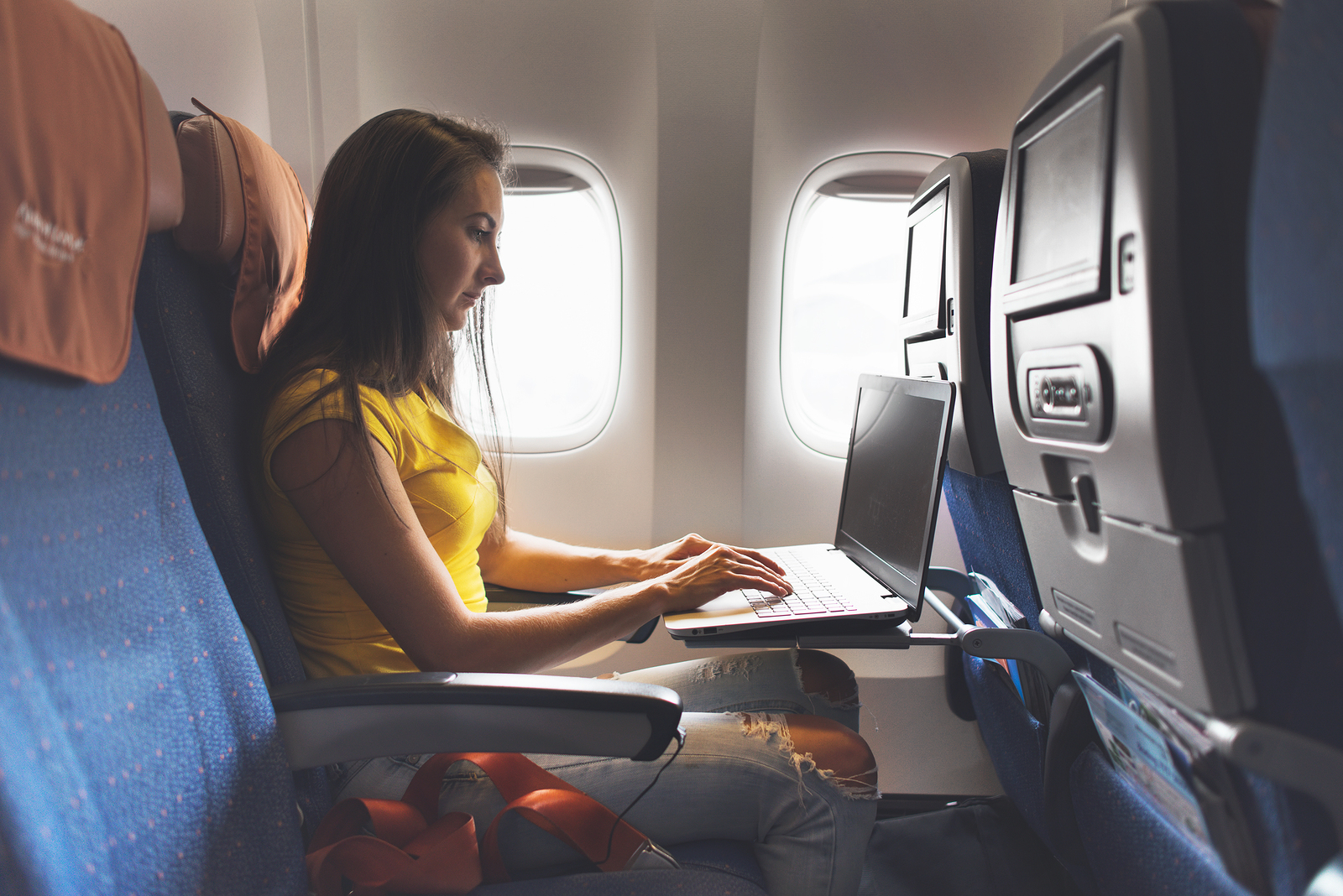 Freelancing and Travel – Do I Still Have To Pay Tax in the UK?

Making Tax Digital was HMRC’s brainchild: a plan to bring tax well and truly into the 21st century and make it quicker, slicker and easier for everyone.

However, some of the sweeping changes have proved too much, too soon for some.

HMRC’s vision is to have a fully digital tax system by 2020. But many critics feel this deadline, and the deadlines for the interim steps, are premature. The original plan required all businesses to provide quarterly updates to HMRC from 2018, using HMRC’s new online tax tools, but after months of consultation, the smallest businesses and landlords, at least, have been given an exception from this requirement. The government is also considering deferring some requirements for other small businesses.

However, some interested parties feel that these measures aren’t enough to help tax clients prepare for and make the change – and last week, in an open letter to the Chancellor, Treasury Committee chair Andrew Tyrie expressed his concerns.

‘Considerable Cause for Concern’

“There remains considerable cause for concern with the proposals,” Tyrie warned Philip Hammond in his letter. “Better to get it right than to stick to a rigid timetable.”

While Tyrie acknowledged that HMRC’s plans may “improve the customer experience” for some customers, he fears that their implementation “could also do much harm.”

His concerns centre on the manner and speed of implementation, and the need for meaningful consultation beyond that which has already occurred. The initial relief of businesses after the publication of consultation papers had, he said, been replaced by concerns over their content – and he expected more concerns to emerge as businesses had time to fully digest the papers.

He called particular attention to HMRC’s guidance on the information required for digital record keeping. “The new requirement for digital record keeping and reporting is far more than simply entering a handful of totals  which could come easily from paper or an Excel spreadsheet) into an online VAT return,” he said. “It is tantamount to prescription by HMRC, for the first time, of a particular form in which accounting records must be maintained.”

Small Businesses Will Be Hardest Hit

While Mr Tyrie welcomed the exemption for businesses with a turnover of under £10,000, he pointed out that this is below the level of the Personal Allowance – and so only applicable to non-taxpayers, “including new businesses who would otherwise be obliged by MTD to notify HMRC within four months of starting a business. In such cases, there would be no benefit, to the businesses or to HMRC, if they were to submit quarterly reports.”

He also fears that businesses with a turnover of just over £ 10,000 will be the hardest hit if they’re required to prepare tax returns four times a year (or employ a bookkeeper to do so).

Mr Tyrie also expressed concerns over details that remain unclear, such as:

The chancellor wants HMRC to provide legislation for the plans in next year’s Finance Bill, meaning draft proposals would be expected at the end of November 2016. However, the consultation closes on 7th November, and Tyrie has warned that this leaves an inadequate period of time to consider responses to the consultations and make any changes necessary before the draft proposals are issued. In his letter, he presses for an extension and pilot schemes to provide useful feedback “well before digital reporting is made mandatory.”

How has Making Tax Digital affected you and your business – has your customer experience improved? How will quarterly tax returns affect you? Share your thoughts.