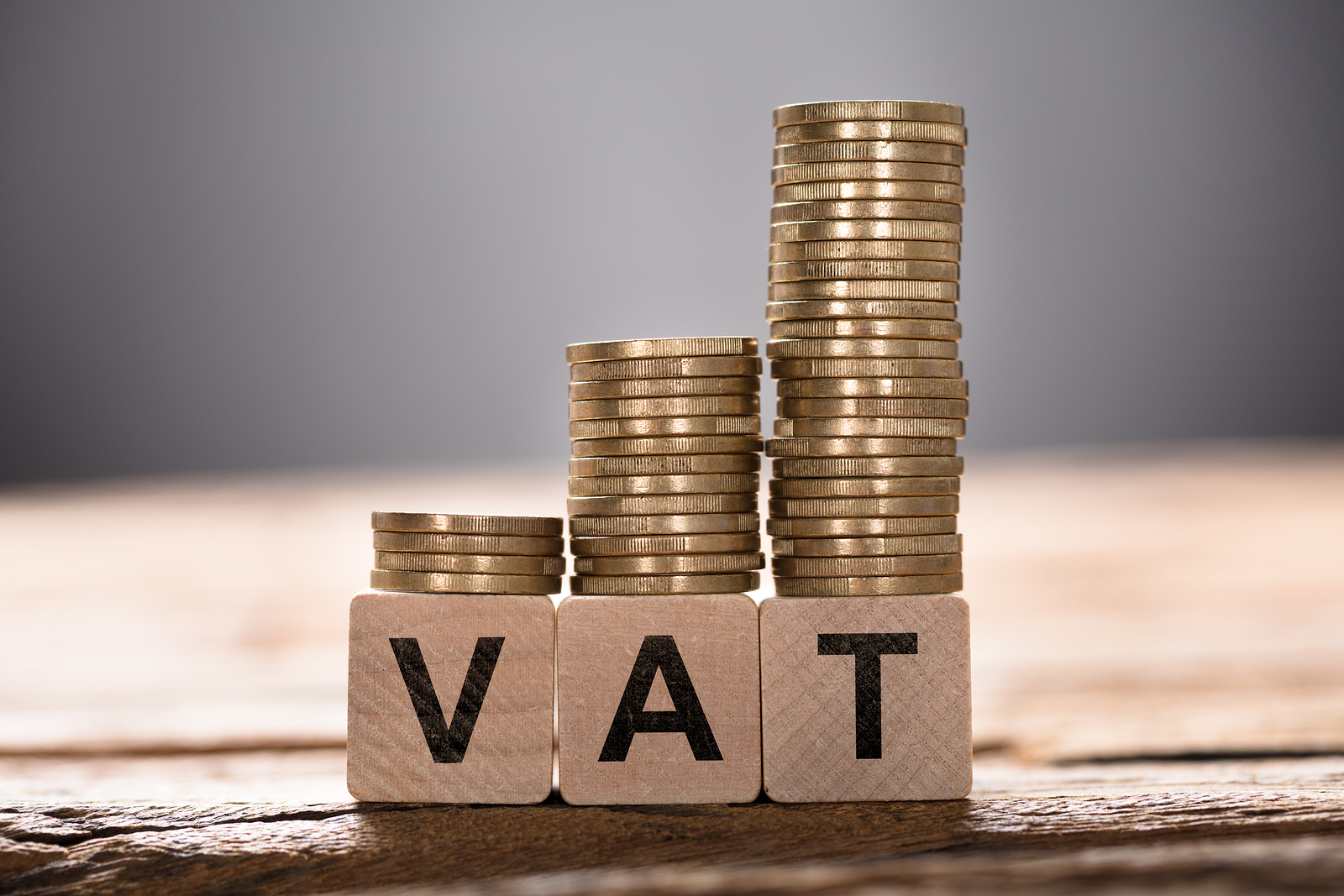 How to Prepare Your Cash Business for VAT Inspection

The legislation for IR35 was first introduced in a Press Release issued 9th March, 1999, which outlined the changes that would be made to the provision of personal service.

The Government had become aware of contractors providing services through limited companies in order to maximise their income. Although there are legitimate benefits to forming a limited company, Whitehall was concerned as many of the roles performed were similar to those of permanent employees.

The legislation was so named as it was number 35 of the press releases that had been delivered during that year. IR stands for Inland Revenue, which is now known as HM Revenue & Customs (HMRC) since joining with Customs & Excise. The legislation came into force on 6th April 2000.

Workers who provide a service through a limited company can be subjected to scrutiny from HMRC if it is believed that the role is the same as someone who is employed. A hypothetical contract can be formulated by HMRC to demonstrate that the worker is actually a ‘disguised employee’. If this is proved, the fee being paid to the contractor would fall within IR35 and be treated as PAYE income.

The main concern of the government was that contractors could leave employment on Friday and return to the same role on Monday, but work as a contractor through a limited company. This would increase take home pay by a substantial amount.

The timeline of IR35

Initial details were released on 9th March, 1999, which attracted criticism from a number of professional bodies. Following further consultation, a subsequent press release was issued on 23rd September of the same year. This outlined a number of concessions that would be allowed, including a general allowance of five per cent and the withdrawal of a certification scheme that had been proposed.

The legislation was eventually passed in the House of Lords in November, 1999, with further guidelines still to be released. On 1st February, 2000, procedures were published for the determination of employment status, to help decide whether a person is employed or self-employed.

An email service was introduced in February, 2000, so that contractors could seek advice when determining whether a contract would fall within IR35 or not. The Finance Bill, which IR35 legislation fell under, finally reached the end of its parliamentary journey and was granted Royal Assent on 28th July, 2000, becoming the Finance Act.

IR35 is a complex piece of legislation and it is advisable to seek professional guidance.