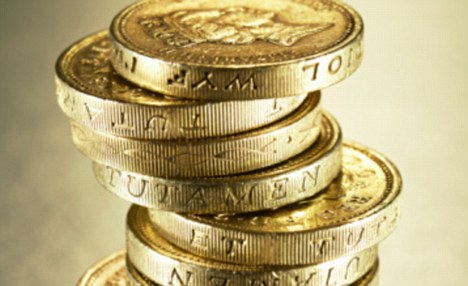 There are allowances, tax reliefs and expenses that can be deducted from the profits of a business to reduce the net figure and, therefore, the tax Who can claim capital allowances?

A sole trader, partnership, limited company, or other organisation that pays corporation tax is eligible. If you have a business and the item fulfils specified criteria, capital allowances can be claimed.

What can capital allowances be claimed for?

Capital allowances are a tax relief given against the depreciation of specified capital assets that have been purchased solely for – and are used by – the business. You may not be able to claim the full expenditure of an asset during the same accounting period as it was bought, and the amount won’t be the ‘depreciation’ value. Any capital expenditure that isn’t claimed when the cost was incurred may be able to be carried forward and claimed at a later date.

Research and development allowances must be claimed during the period when the expenditure was incurred. Sometimes, more than one single type of allowance can be claimed for an asset, but you have to choose which one to claim. As the topic of capital allowances is complex, it may be worthwhile seeking professional advice before making a decision. Making a claim for capital allowances depends on the type of business structure you have – whether you are a sole trader, a partner, or a limited company.