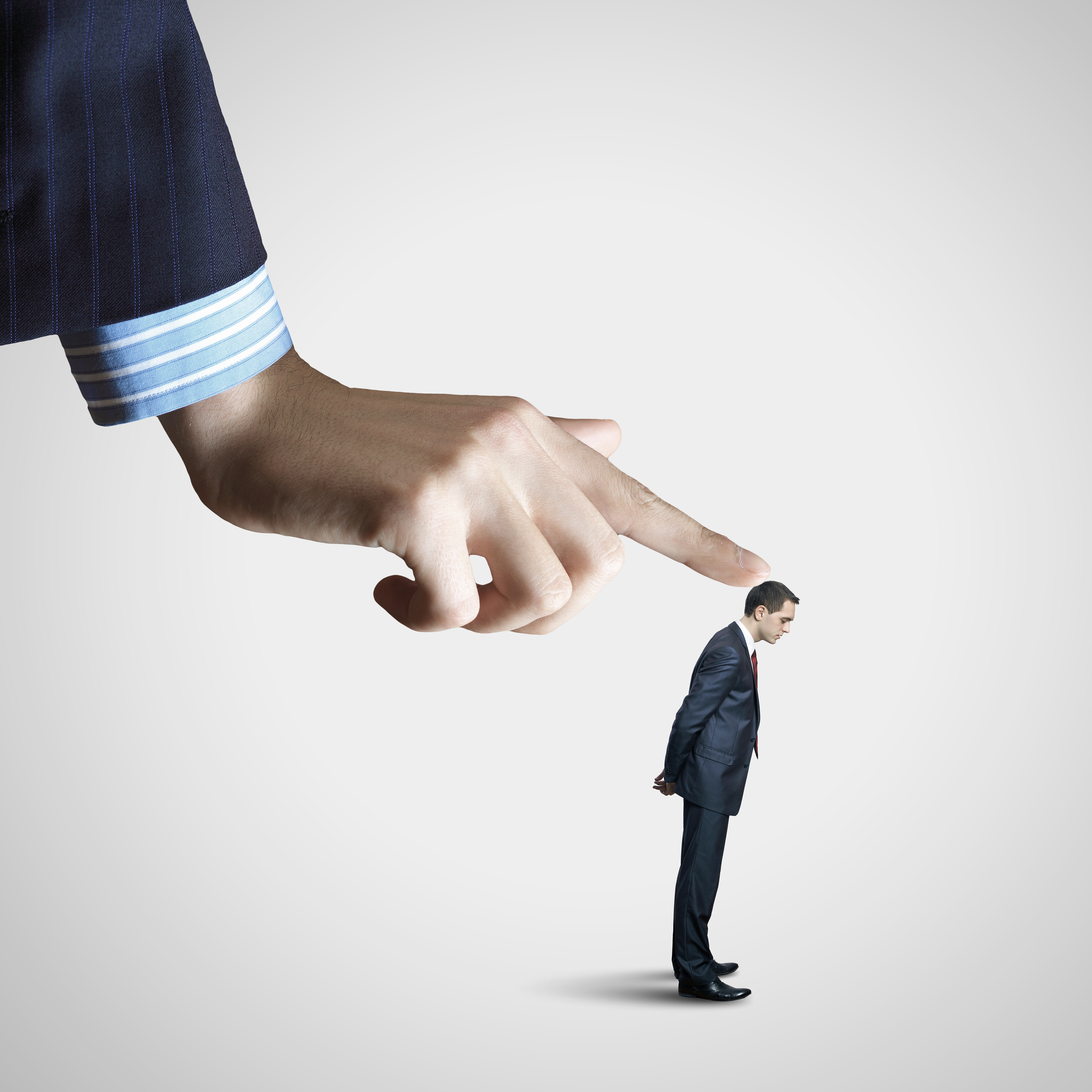 HMRC on a roll at Tribunal

The Public Accounts Committee has delivered accusations that HMRC doesn’t know how many tax reliefs are in existence, and whether they are being used as they were originally intended to be.

The Crown Prosecution Service (CPS) has also come under fire, as the PAC said that the organisation, along with HMRC, needs to do more to prosecute the serious cases of tax evasion. According to a report published by the PAC, HMRC doesn’t monitor the use of tax relief and how much it costs the public purse. Monitoring would also provide an indication of whether the relief was being abused for tax evasion, according to the report.

Tax relief was introduced for a number of reasons, including the creation of a fairer tax system, to change the behaviour of taxpayers or to encourage businesses to invest. According to HMRC there are 398 tax reliefs, but the PAC states that there are 1,140 reliefs at a cost of £100bn each year.

The chairman of the PAC, Margaret Hodge, accused the Treasury and HMRC of showing a “worrying lack of curiosity” for the actual cost of the tax relief. Hodge went on to say that both organisations had failed to monitor whether the reliefs had achieved what they had originally set out to, like people having more savings. She added:

“HMRC does not effectively monitor changes in the cost of tax reliefs, so is slow in identifying instances where a relief is being exploited for a purpose parliament did not intend.”

Recommendations from the PAC include HMRC producing a list of current tax reliefs, along with the cost and the intended purpose. MPs also advised the tax organisation to monitor the use of reliefs so that they would spot any abuse of the system.

This is an option designed to provide relief against the cost of purchasing machinery, equipment and business vehicles. It is intended to encourage investment in businesses.

This is a reduction in the percentage of Capital Gains Tax that has to be paid by an entrepreneur when closing or selling their business. The reduced amount of CGT is 10 per cent.

This is given to eligible enterprises to lower the rates payable on their business properties.

If you want to know whether or not you are claiming the tax reliefs for which you are eligible, contact us here at The Accountancy Partnership.