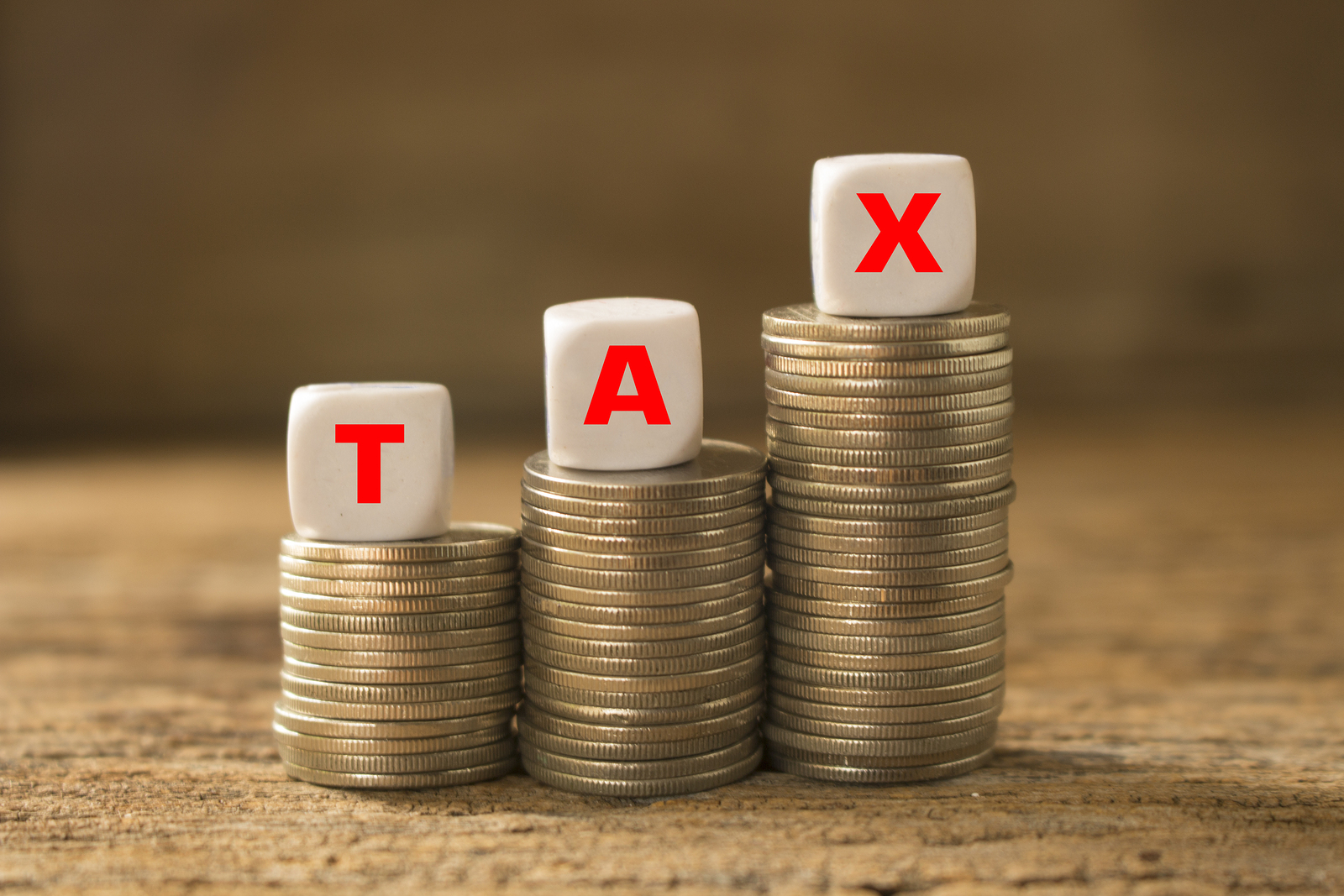 Between now and 2020, the Treasury is set to focus on the collection of £3.1bn as tough new sanctions are introduced by the Chancellor, George Osborne.

Currently, arrangements for disclosure are lenient, with prosecution immunity and lower penalties offered to those who choose to disclose tax evasion. During the 2015 Budget, the Chancellor announced changes to existing procedures, saying that immunity from facing prosecution will be withdrawn and penalties will be higher.

An announcement was recently made by the Treasury’s chief secretary, Danny Alexander, who explained that tax evasion is a criminal offence and those who assist in it will also face new sanctions. A partner at DLA Piper, Simon Airey, commented:

“The message is clear, time is running out for those taxpayers whom HMRC has not yet caught up with, including those investing in offshore schemes that may not stand up to HMRC scrutiny.”

According to KPMG’s head of tax policy, Chris Morgan, the new measures will put pressure on those with something to hide and may make them more likely to come forward sooner. There are other new rules being introduced for anti-avoidance, which will include the naming and shaming of those who persistently avoid tax.

The Chancellor likewise announced plans to tackle those corporations that avoid payment of tax by moving profits abroad, named the ‘Google Tax’.

Penalties can currently be imposed on those evading tax of up to 200 per cent of the tax unpaid. Proposals have been put forward to link the penalties to the offshore assets’ value, which would lead to much higher penalties. Those who enable tax evasion will be charged a “collateral penalty”, which could be at the same level as the penalty charged to the evader.

It has been proposed that corporates who fail to prevent evasion will be charged with a criminal offence. Some believe that this move could lead to banks asking for far more information about client’s financial affairs before they are permitted to open an account.

Civil penalties have been proposed for individual enablers, which may lead to them facing the same penalties and consequences as the evader. The new measures are being introduced to prevent tax evaders from taking advantage of loopholes.