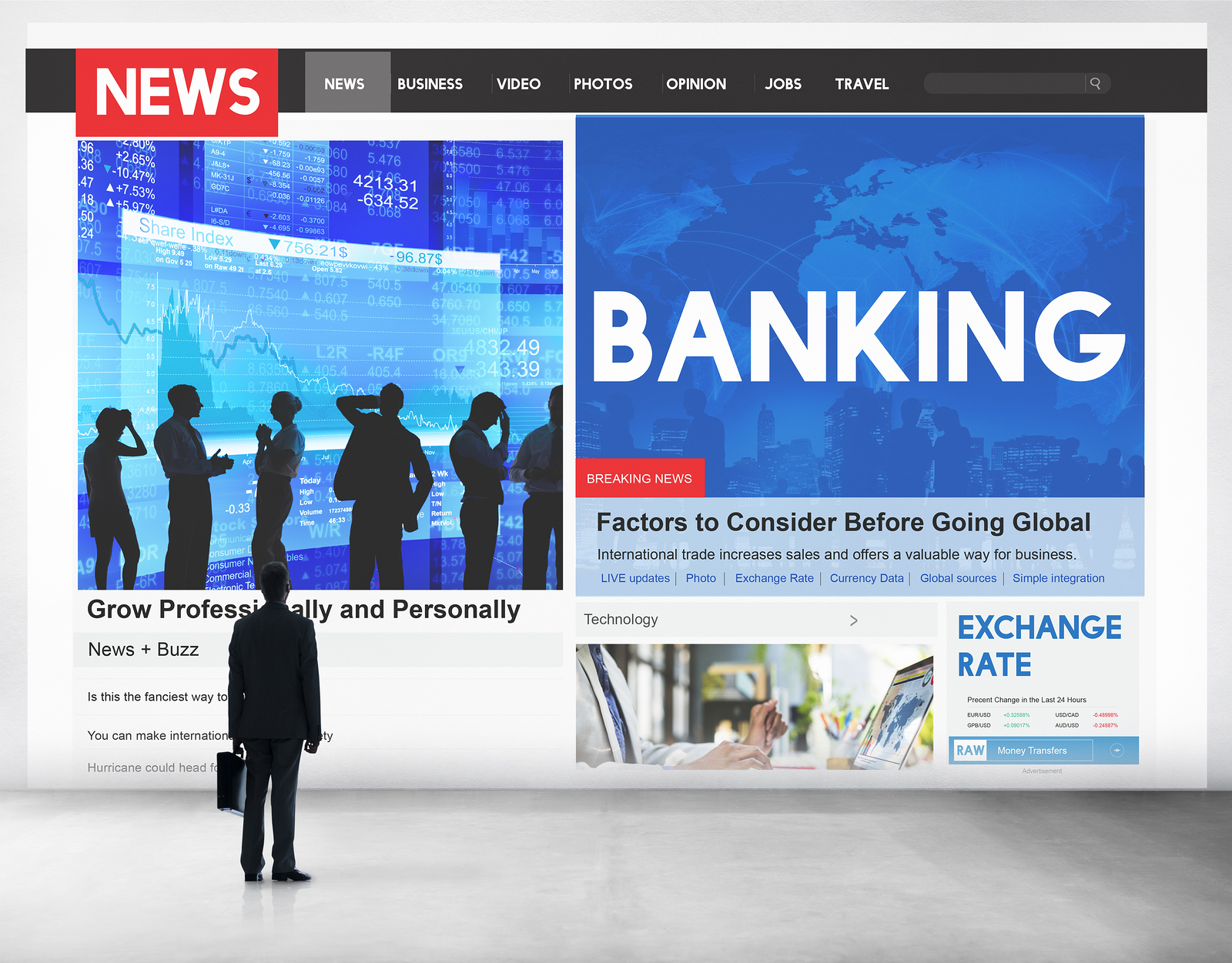 With ATMs and branches closing at an increasing rate, it’s reasonable to expect that there will be an escalating use of, and need for, cashback services from retailers. Lloyds Banking Group and Visa have announced a pilot scheme that will see retailers in certain areas receiving a fee for agreeing to process cashback transactions.

The scheme aims to increase customers’ access to cash and it will be targeted initially in areas where that is limited at present, such as less-affluent areas with few ATMs and rural areas.

Currently, retailers that offer the cashback service receive nothing for doing so. It’s hoped that the new fee will offer more support to retailers and increase the number of places where people can withdraw their money. Lloyd’s also said it was hoped that the initiative will “give customers more reasons to visit local shops at a time of unprecedented challenges for British high streets.”

For the vast majority of the population, cash remains easily accessible via 50,000+ free-to-use ATMs, 7,000+ bank branches and 11,500+ Post Offices, but those in remote or isolated locations can be many miles from their nearest cashpoint. Lloyds believes that tens of thousands of local high street shops have the infrastructure in place to offer cashback but may not see it as a viable option, especially without a purchase, as they do not receive a fee for providing cashback.

“We need to make it more viable for them offer cashback to all customers, whether making a purchase or not.

“We’re excited to be launching our cashback incentive pilot this spring, and we hope that all banks and card companies will back the scheme and work alongside us and Visa to create a cashback system that rewards retailers and protects access to cash.”

“Although digital payments continue to grow in popularity across the UK, we know that many people still rely on cash to manage their day-to-day expenditure.

“This is another important measure to ensure that nobody is excluded from the financial system and underlines our commitment to working with our partners to give people a choice in how they pay – be that with cash, cards, mobile devices or other means.”

How the new cashback incentive scheme will work

Lloyds has not yet set the value of the cashback fee, and initially customers will still be required to make a purchase in line with current cashback rules. The intention is that retailers will soon be able to offer cashback without the need for a purchase.

Merchants will also be supported to advertise the cashback service in their premises and, where appropriate, given grants e.g. if they need to improve access to their store, or gain access to card machines.

The scheme will initially focus on those areas where cash access has been identified as more challenging, based on assessments carried out as part of LINK’s Protected ATM and Financial Inclusion programmes, and available to suitable merchants such as local convenience stores and newsagents.

Lloyds Banking Group will pay all cashback transaction fees, regardless of the cardholder’s bank.

While this may seem nothing but good news for customers and retailers alike, consumer group Which?, co-founders of the ‘Freedom to Pay. Your Way.’ campaign aimed at protecting access to cash, says it’s not enough.

“Cash-back is not an adequate substitute for ATMs or bank branches, and it’s essential that communities continue to have access to their money free of charge for as long as they need it,” said Jenny Ross, Which?’s money editor.

Full details of the initiative can be found here