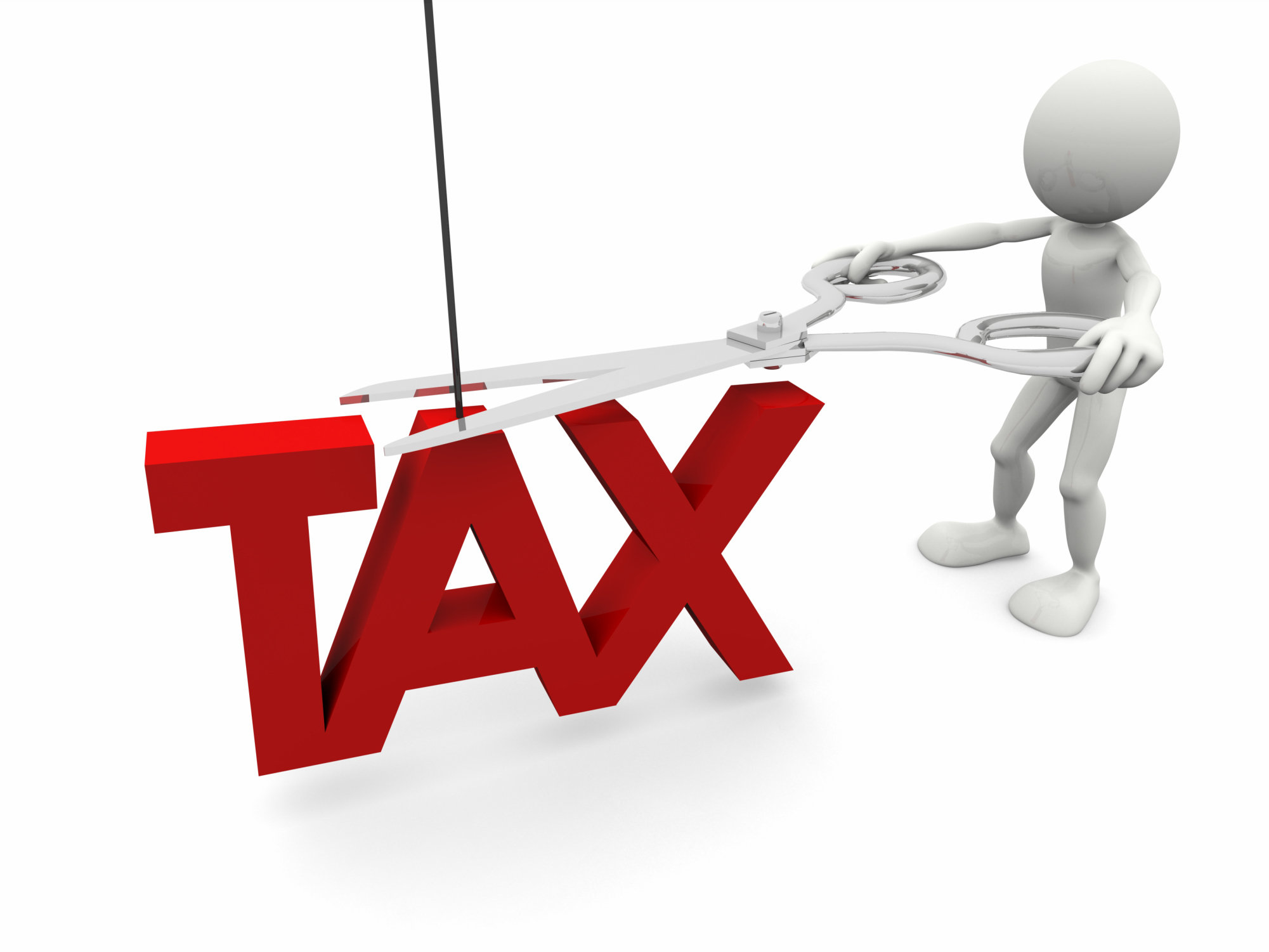 According to official data produced by the Office for Budget Responsibility, the number of British people having to pay Inheritance Tax (IHT) will double by the year 2020.
Families who are expected to pay Inheritance Tax this year (2014-15) number at 35,000. By the tax year 2019-20, this figure will have increased to 64,000.

The information will cause most concern among those living in the South East, as house prices continue to rise and paying Inheritance Tax will become the norm. Proposals to increase Inheritance Tax allowances by the Conservative party were leaked ahead of the General Election. The Chancellor is allegedly planning to raise the threshold for Inheritance Tax to £1m, although reports suggest that the Liberal Democrats have opposed this. If the measure was introduced, it would mean that the Inheritance Tax bill on a property worth £2m would be reduced by £140,000.

David Cameron has admitted that he would like to increase the threshold for Inheritance Tax, saying:

“Would I like to go further in future? Yes I would. I believe in people being able to pass things down through the generations and onto our children, it builds a stronger society.”

Cameron added that the tax should not have to be paid by those who have worked hard to provide a family home and saved, but should be paid by the rich. Leader of the UK Independence Party, Nigel Farage, has meanwhile said that he would abolish Inheritance Tax, saying it would help people under 40 get on the property ladder in London.

What is the current Inheritance Tax threshold?

The tax free threshold for Inheritance Tax is currently £325,000 and is expected to remain frozen until 2017. IHT is the tax paid on possessions or money that is left when you die. It can also be payable on gifts made to others during your life time. The rate of IHT is 40%, meaning that anything above £325,000 will be charged tax at the rate of 40%.

How to avoid IHT

There are a number of ways to avoid a large IHT bill, although care must be taken not to leave yourself short of cash.

Throughout your lifetime, you can give gifts or spend the money so that you reduce the estate value. Some gifts can be made without paying tax on them, while others will incur tax. Some will only be tax free if you survive for at least seven years after making them. Check with an advisor before making such decisions.