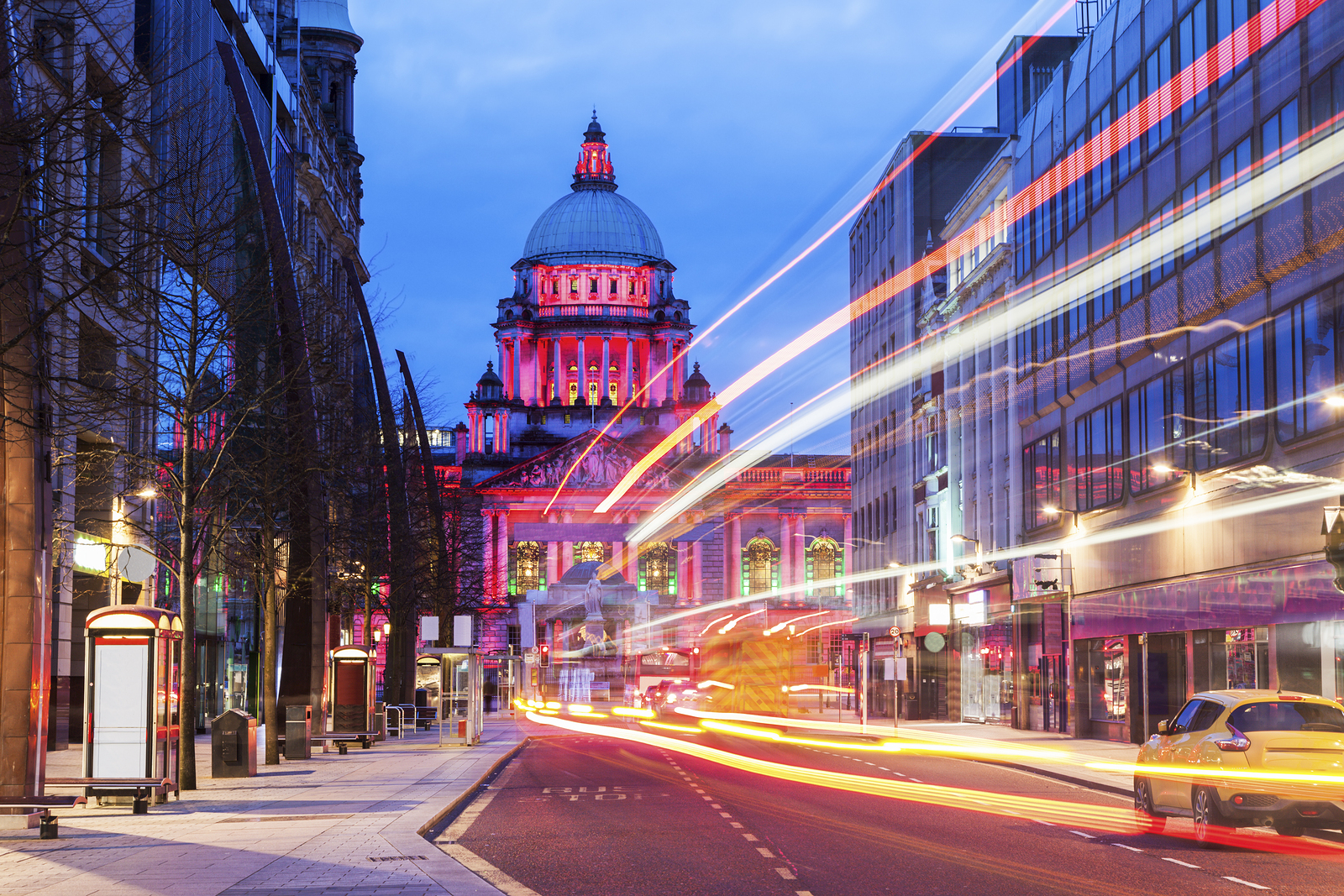 ‘Think. Do. Be’: Boosting SME Growth in Belfast

TalkTalk has launched a £4 broadband contract for small firms, initiating a war with BT. It is offering cut-price internet to businesses with 20 staff or fewer.

Chief executive Dido Harding told the telegraph “We have the spare capacity”. “Our network is built for an 8pm peak, which is when consumers are streaming videos and checking Facebook.”

“They use the internet in the evenings so we have all this spare capacity during the day and can offer a quality service.”

TalkTalk Business unveiled two new packages for the nation’s small firms. The unlimited broadband package for £4 a month is called Simple. In comparison to an equivalent BT package, this rival product represents a saving of £593 a year, according to TalkTalk.

According to Ms Harding, by switching to TalkTalk’s complete package, which bundles in calls to landlines and mobiles for £10.50 per month, is estimated to save small firms £964 over 24 months.

She said “Too many businesses are paying over the odds for their broadband” and “If every single business in the UK switched, they would save a collective £2.6 billion.”

BT owns 70% of the small business market while just 25% of TalkTalk’s revenue is generated through business contracts, including corporate customers. Ms Harding admitted that TalkTalk has fallen behind in its quest for the SME pound.

Harding stated that “We’ve neglected the business market” but “We’re on the back foot and we’re fixing this now.”

According to a TalkTalk Business survey of 1.000 British businesses, 59% have experienced problems with their provider and only half feel that they are getting good value for their money.

The report also found that one in five SME’s are looking to switch providers.

Ms Harding said “This is the space we’re targeting now.”

“The business division will grow significantly faster than our consumer division over the next three to four years, generating a significant proportion of our forecast 4% revenue growth this year.”

It is also said that 11% of British SMEs still do not use the internet while half of small firms and charities do not have a website.

To conclude Ms Harding suggests that by bringing down the cost of broadband, she could encouraged more of these businesses online.

“If you don’t have a website, you’re going to miss out on business. So by driving down prices, we’re helping to grow the British economy as a whole.”