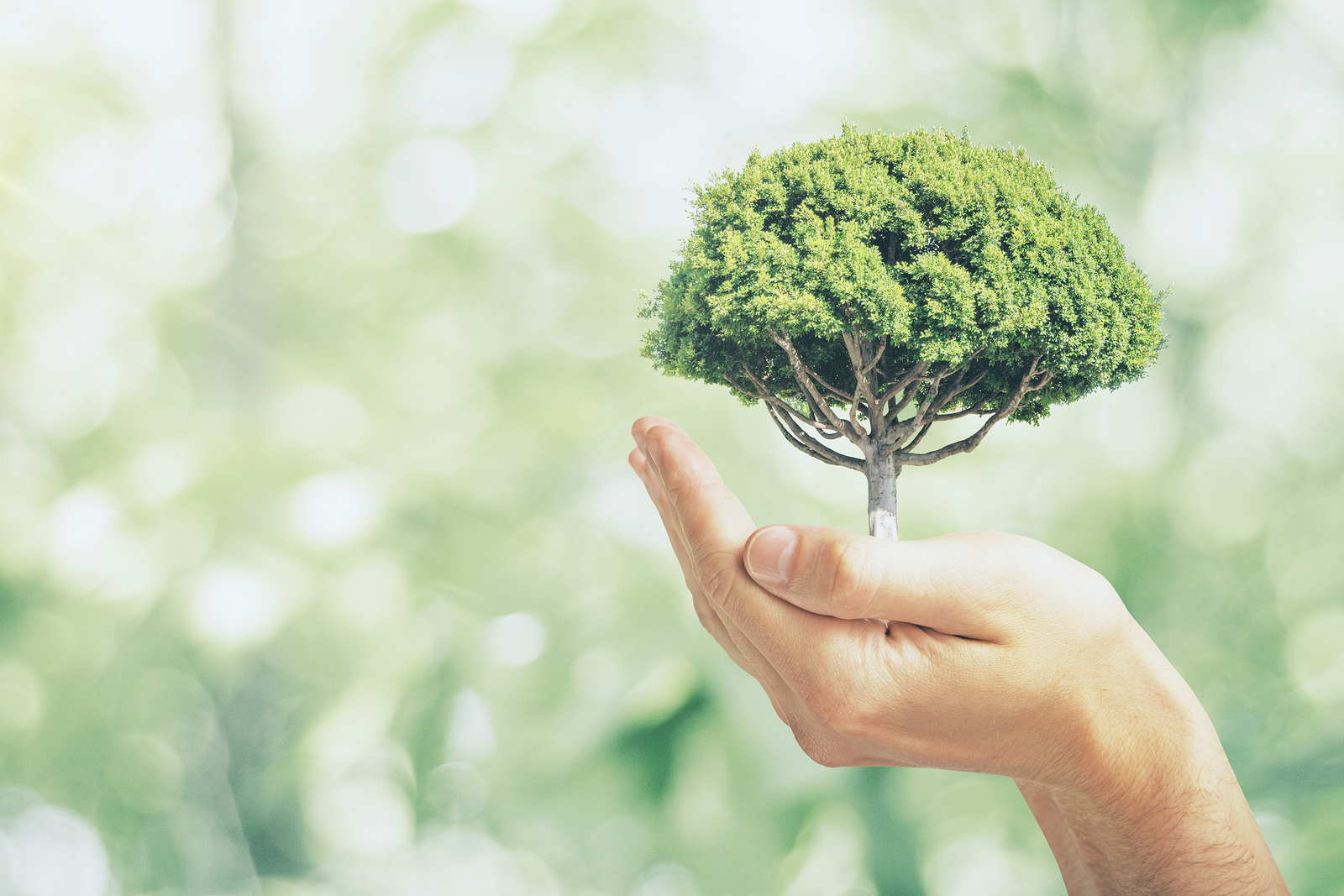 How Your Business Could go Greener

Research initiated by global payments company Worldpay has found that retailers who fail to keep up-to-date with modern technology risk losing the confidence of their customers.

Web is the First Port of Call

The survey of over 2000 online consumers, which was undertaken by Opinion Matters, found that a quarter of respondents wouldn’t book at a restaurant unless they were able to view the details online first and  a fifth wouldn’t book a hairdressing appointment if they couldn’t investigate the salon online first.

The lack of a website was one of the top three techno-reasons respondents gave for hesitating before using a retailer or service. The other concern triggers in the top three were handwritten receipts and only accepting cash payments.

Old-fashioned payment options were a big concern among respondents, with one in five in the under-35s age group saying they would be concerned product quality in cash-only stores and 22% admitting to abandoning purchases when they can’t pay by their preferred method.

41% said that the retailers they trusted most made it easy to pay by card as well as cash, and while 39% said they trusted retailers who offered digital receipts, making returns easier.

90% said that accepting card payments was the absolute minimum requirement for clothing stores, restaurants, grocery stores and hotels / guest-houses, and one in ten said that they also have doubts about the quality of food in restaurants that don’t take cards.

75% of the consumers surveyed said they have more confidence in retailers that use up-to-date technology, which rose to 80% among Londoners and the under-35s.

So why does modern technology mean so much to consumers?

Respondents said that retailers that invest in keeping technology up-to-date appear more professional and concerned about customer experience. Only 7% were concerned that technology could get in the way of their in-store experience.

Dave Hobday, UK Managing Director of Worldpay, said: “Consumers still have a strong connection to the high street, but technology has transformed their expectations. Today’s digitally driven shoppers want to be able to research their purchases online, seek advice from staff in-store, pay in any way that they choose, and return items at the click of a button. Businesses that fail to offer that level of service are increasingly viewed with suspicion. 80% of consumers think retailers could be making better use of technology to improve the instore experience.”

Worldpay’s recently released all-in one, tablet based till known as My Business Hub is designed for small and independent retailers, replacing the traditional stationary cash register and allowing small business staff to take a complete range of payment types anywhere in the store.

“Innovations like My Business Hub ensure that great technology is easily accessible to all business,” said Hobday. “Small businesses need to embrace change and digitally evolve in order to thrive as part of a modern and diverse high street.”