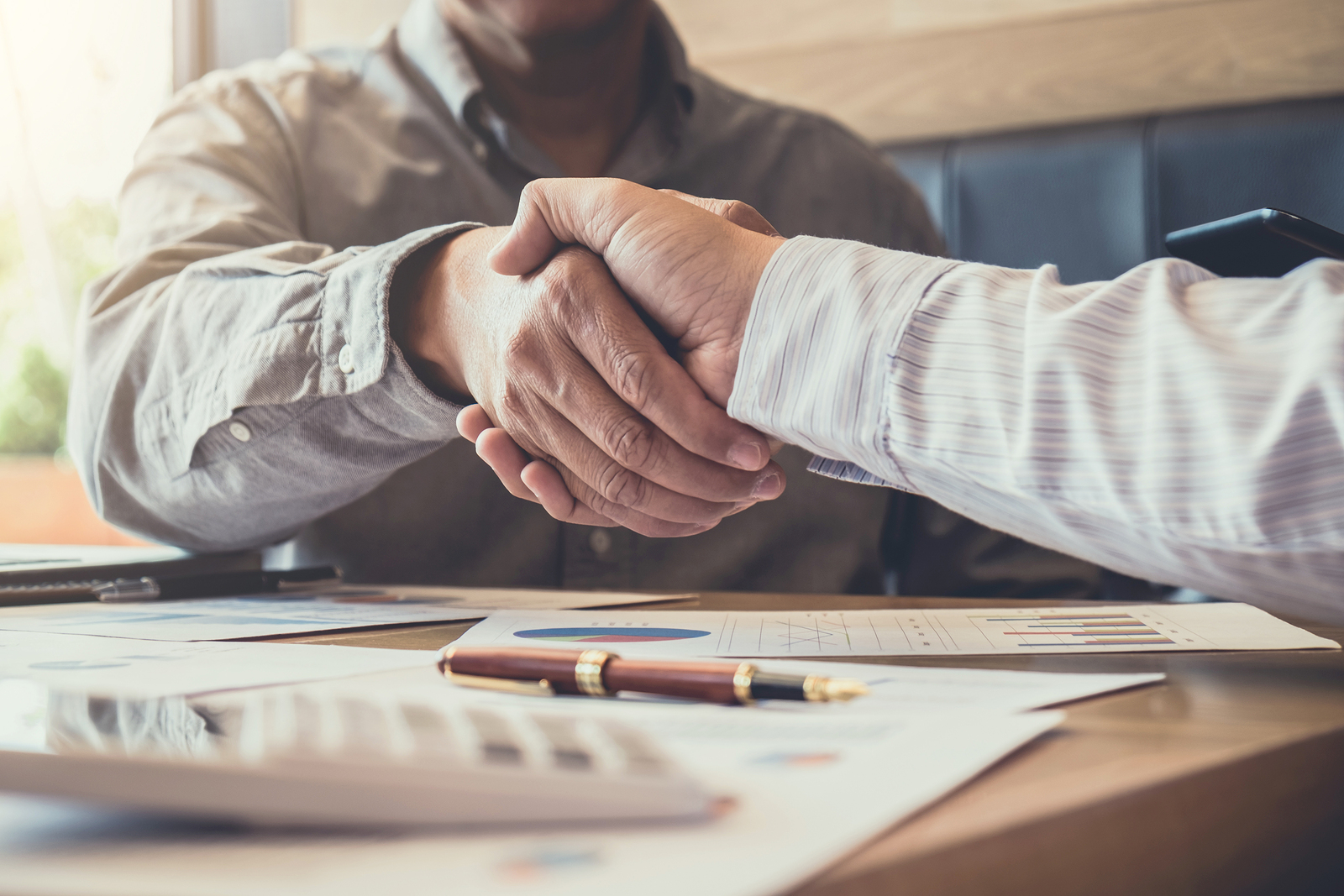 Should You Go It Alone or Start a Partnership?

Britain’s small businesses are set to create 1.9 million new jobs by the end of 2014, potentially adding up to £27 billion to the economy in new small business wages, according to recent findings from Direct Line for Business (DL4B).

The research, which was conducted by Consumer Intelligence among a sample of 401 start-ups with up to 100 employees, also revealed that over 400,000 home-based businesses intend to take on their first employee this year.

This study suggests that new employees joining small firms in 2014 will be required to work an average of 28 hours a week, with those looking to hire their first employee for only 21 hours a week.

The small and micro businesses who were surveyed said that they plan to pay new recruits on average £14,405 a year, whilst self-employed businesses intend to start new staff on £10,795 a year.

The DL4B also looked at small business recruitment plans on a regional level and found London to be the “most proactive” with 41% of start-ups in the capital planning to take on extra staff this year.

The South West and North West were second and third with regards to recruitment drive with 35% and 31% respectively expecting to take on additional staff in 2014.

The head of DL4B, Jasvinder Gakhal, said “Small businesses are the lifeblood of our economy, employing millions of people, and our research shows that they are set to contribute significantly this year”

“With positive signs of economic growth, many businesses will want to take advantage by expanding – often by increasing headcount.”