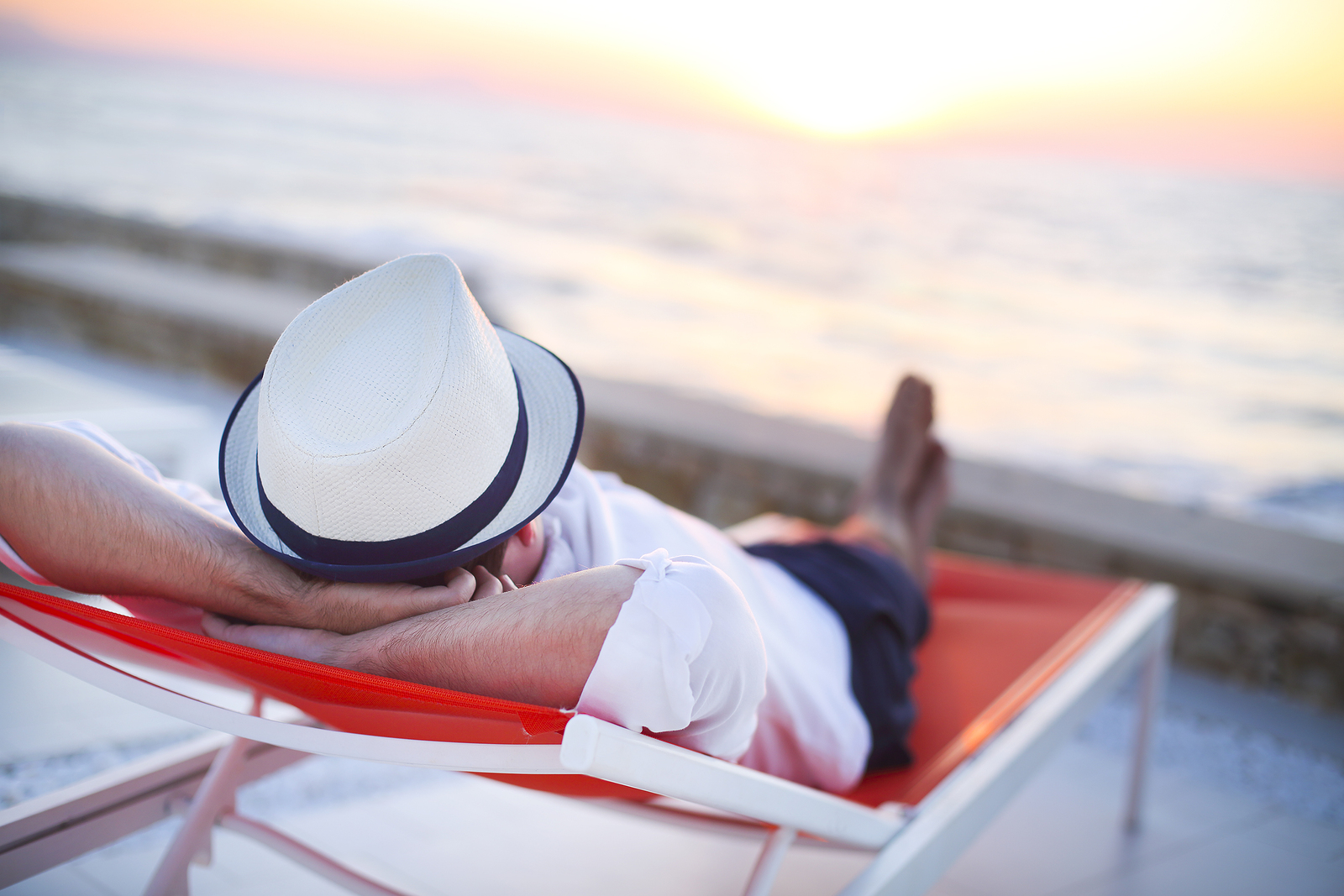 One in ten homes in the UK now acting as the base for at least one business, contributing around £300 billion to the country’s economy. As a result the government has announced it will be giving them an extra boost by offering free broadband connectivity vouchers to small firms, self-employed individuals and start-ups.

“The home is now the most popular place to start and grow a business” says Emma Jones MBE, founder of Enterprise Nation.

“These are not people starting businesses out of necessity through lack of jobs, they are part of a growing movement that is responding to the new opportunities technology brings and actively taking control of their own destiny by starting out from home.”

The government is allowing small companies to apply for free grants worth up to £3,000 to upgrade their internet to a superfast fibre optic broadband connection. By taking advantage of this will enable them to download files much faster, effectively take part in video calls and access the web via multiple devices at a time.

Having a faster internet connection could potentially help to improve the service a firm offers to its customers, while it can also bring with it better security, as important information can be quickly backed up if a problem arises.

The Broadband Connection Vouchers scheme will remain open until the end of March 2015, with firms based in 22 cities – including Aberdeen, Manchester, London, Newcastle, York, Birmingham, Cardiff and Belfast, to name just a few – set to benefit.