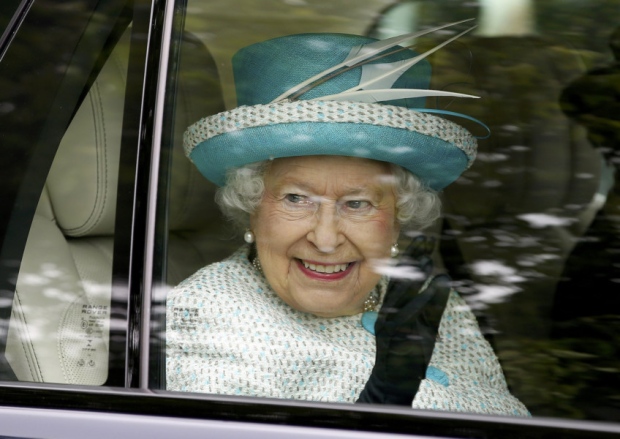 Ofgem’s State of the Energy Market Report 2017 shows that small and microbusinesses are still paying more for their energy, and not benefitting from market competition.

Smaller businesses are paying more; average business electricity prices were found to be around 50% higher for very small firms than for large or very large consumers and some non-domestic gas prices are twice as high.

Ofgem’s report reveals that while larger businesses can negotiate good deals with energy suppliers, small and microbusinesses aren’t reaping the same benefits. Also, large industrial and commercial consumers are metered half-hourly and some have flexibility to ‘load shift’ from periods of high price to periods of low price.

In its energy market investigation, the CMA found that, because of a lack of price transparency and high exit fees, small and microbusinesses are paying £180 million a year more than they would in a competitive market. Business tariffs tend to be bespoke and there is generally less public information available on them. Small and microbusinesses are typically on fixed-term, fixed price tariffs, and prices for the smallest – especially in the gas segment where there are also marked seasonal spikes – remain significantly higher than those for larger customers.

Why are Small Businesses Not Switching?

Ofgem found that smaller business switch suppliers less frequently than larger companies, giving themselves fewer opportunities to find or negotiate a good deal. So why is this the case?

Previous SME surveys have shown that many small business owners don’t have time to think about switching and/or don’t realise that there are more competitive deals to be found. The Ofgem report found that 27% of small businesses believe it is too complex or time-consuming to find a new tariff or supplier.

Also, while industrial and commercial customers can typically use their bargaining power to negotiate commercially, small businesses often rely on third party intermediaries to help them navigate the energy market.

Unfortunately, this lack of engagement from small businesses limits suppliers’ incentives to compete.

Ofgem’s report also revealed that contract lock-in is a significant factor in preventing firms from switching. In 2016, around half (53%) of small and microbusinesses that had not switched supplier, nor attempted to do so, stated that they did not try to do so because they were tied to their current contract. Around a third (32%) reported that they stayed with their current supplier to avoid exit fees.

To improve competition for non-domestic consumers, the CMA ordered suppliers to stop locking firms into automatic rollover contracts from June 2017. This means that suppliers are no longer able to charge exit fees or to include no-exit clauses in automatic rollovers. Customers can now give termination notice at any time.

Despite challenges navigating the market, many smaller businesses are trying to get a better deal:

Fortunately, the future seems brighter for small businesses keen to pay less for their energy.

With energy suppliers no longer allowed to lock them in, these smaller companies will find switching suppliers easier. And in its report, Ofgem promises:

“Things seem set to improve in non-domestic retail markets. We are consulting on measures to help improve access and outcomes for small businesses. This includes potentially extending protections that household consumers already benefit from – such as cooling off periods and reducing a supplier’s ability to object to a customer switching – to the smallest microbusiness customers. We recognise that data on the non-domestic sector is limited and we have recently started to collect a broader set of data about the non-domestic sector to allow for more comprehensive analysis.”

If you’re a small business owner, make sure you’re aware of how much you’re paying and when your current contract ends. Whenever the opportunity to switch present itself, don’t let it pass by – put time aside to search for the best deals, rather than remaining with your supplier out of habit. An hour spent on that research could save you hundreds of pounds a year – so it’s an hour well-spent!