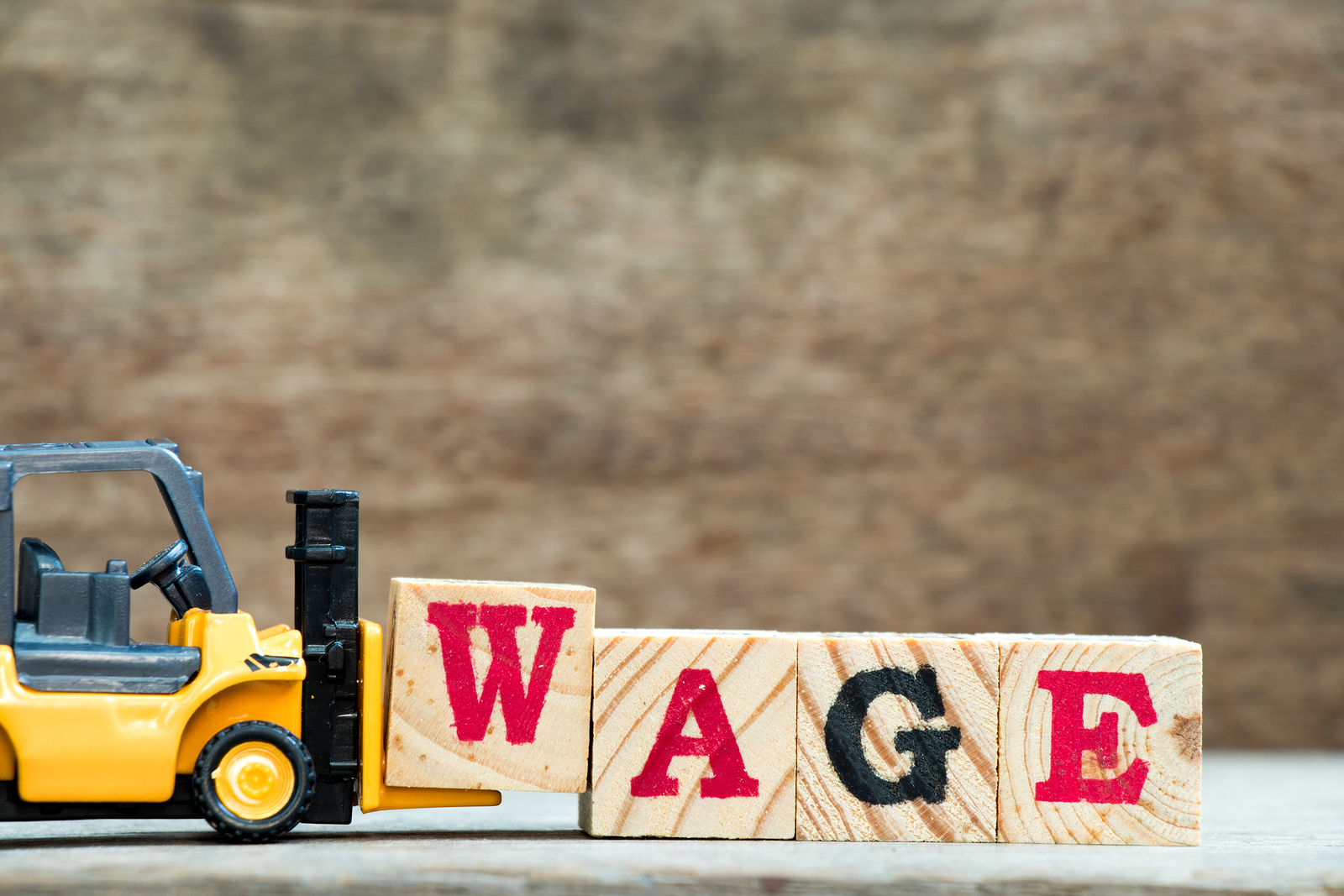 According to the latest Citibase Confidence Index, SMEs are losing trust in the government’s ability to get a good deal out of Brexit negotiations.

Citibase surveyed over 1,100 SMEs across the country. 21% said that Brexit was having a negative impact on their revenue. This has been steadily growing each quarter this year. It was 17% in the first quarter followed by 19% in the second.

83% of those surveyed said that they felt their confidence in business had either fallen or seen no increase since the election and all the uncertainty that came with it.

SMEs are showing a preference for shorter office contracts, with leases between one and three years remaining the most popular option this year. Overall, 41% of businesses over the country this year have favoured these shorter contracts. However, the highest percentage was in the North East at 54%.

CEO of Cibibase, Steve Jude highlighted that the results of the survey are because of the uncertainty caused by the election and Brexit. This has made people more wary of the future and cost-conscious.

He said: “These results are a wake-up call for the Government. SMEs are the lifeblood of our economy and it is essential to rebuild their confidence in the future for UK business.

“We have entered a new era where a nimble approach is vital for SMEs who want to succeed. Our exclusive survey shows how turmoil has given rise to a flight to flexibility by business owners. There is a real opportunity to thrive in the chaos of this new world order.”

Optimism in the economy fell by 12 points to 5% which is the lowest level since June 2016 when the Brexit vote took place. Only 33% of firms could say they had greater economic optimism. 28% said they had lower optimism which is a rise from 21%.

Have you seen your business affected by Brexit or the election uncertainty? How has it impacted your business decisions? Let us know your thoughts.