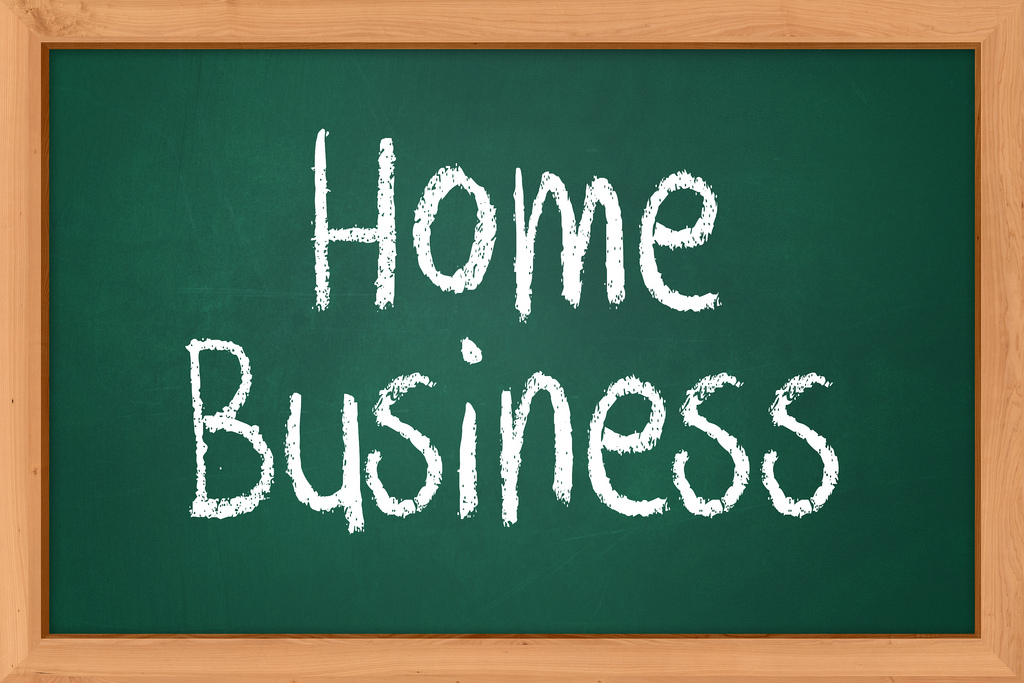 This week Tesco has been making news headlines but unfortunately not for a great deal on winter vegetable soup or a brand new line of gluten-free, dairy-free, fun-free goodies. The leading UK retail giant has been splashed across the front pages for its “secret talks” regarding a potential legal truce over the accounting black hole that it was forced to reveal last year. The supermarket is reportedly in the process of meeting with members of the Serious Fraud Office (SFO) but it’s currently a very hush hush affair.

The mysterious meetings are understood to be with the intention of sealing a deal to resolve the infamous scandal that was brought to public attention late last year. The company was reported to have found a shortfall worth around £326million and while this might be mere pocket money for leaders of the retail market, it was still enough to rock the boat for Tesco and its red-faced accountants. The shortfall was strongly linked to the company’s commercial income, which is made up of payments and rebates from suppliers.

The incident is said to be the biggest and most crippling financial crisis that the grocer has experienced to date and created massive problems for its shares status as well as its lacklustre profits.  At the time, a spokesperson for Tesco said: “we have an investigation under way and we will await the findings before drawing any conclusions” but more than a year later, the accounting controversy remains to be solved.

However great headway could be about to be made as, if Sky News rumours are to be believed, Tesco is now in private discussions with the SFO about the possibility of a plea bargain or deferred prosecution agreement (DPA). This would be the first agreement of its type in the UK after the SFO issued its first invitation letters earlier this year that would permit companies to enter into DPA negotiations.

In this instance, the DPA would mean that Tesco would hold its hands up to any wrongdoings attached to the scandal and then sign on the dotted line of a court-approved deal that would negate any immediate sanctioning.  If this corporate compromise is reached, Tesco would also be required to cough up a compensation fine and then work with officials on the prosecution of any individuals involved in the accounting black hole.

A spokesperson from the SFO is staying tight-lipped about the whole debacle but did say that a final decision is expected to be reached by the end of this year. In August, it was confirmed that prosecutors from the office would grill former chief executive, Philip Clarke along with his former colleague and ex- commercial director, Kevin Grace. A number of suppliers linked to the grocer are also due to be embroiled in the questioning to get to the bottom of this monumental monetary mishap.