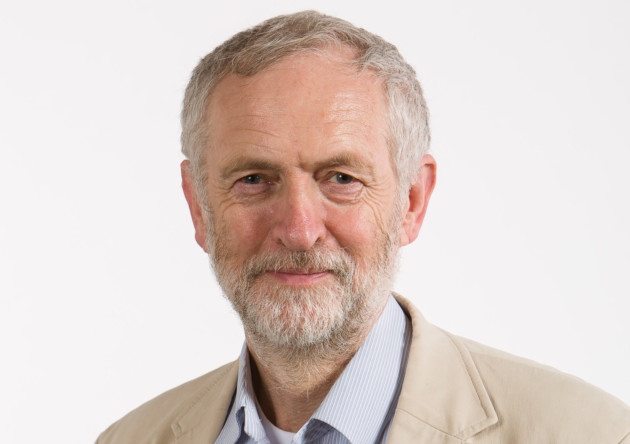 Corbyn: I Will Stand Up for Small Businesses

Farming Minister George Eustice has announced that rural communities across the UK will have access to £138 million to create more jobs and boost the rural economy, which could be a boon to small rural businesses.

The LEADER scheme gives local communities the power and funds to support projects local projects, backing commitments the government made in its Rural Productivity Plan. After a competitive selection process, 80 Local Action Groups have been established to allocate money to rural businesses and kick-start new projects to deliver local jobs and growth. These Action Groups cover 85% of rural England and consist of local businesses and voluntary groups.

Commenting ahead of a speech in London to successful Local Action Groups, Farming Minister George Eustice said, “We want to grow our rural economy, which is why we’re making funding available to local communities so they can invest in projects to bring more jobs and enterprise to their areas.”

Mark Grimshaw is Chief Executive of the RPA (The Rural Payments Agency), which manages the LEADER scheme and is responsible for making payments to successful applicants.

“The great thing about the scheme is the level of collaboration between government and local communities. We have a common purpose and a strong belief that we can work in partnership to allow the rural economy to grow,” he said.

“But this is all about local delivery using local knowledge, and I am looking forward to working with the 80 Local Action Groups, using the experience that the agency has in administering similar schemes, over the lifetime of the LEADER to make a real world difference to rural communities.”

LEADER funding was previously available through the 2007-2013 Rural Development Programme, and has already brought significant benefits to a range of rural businesses and entrepreneurs.